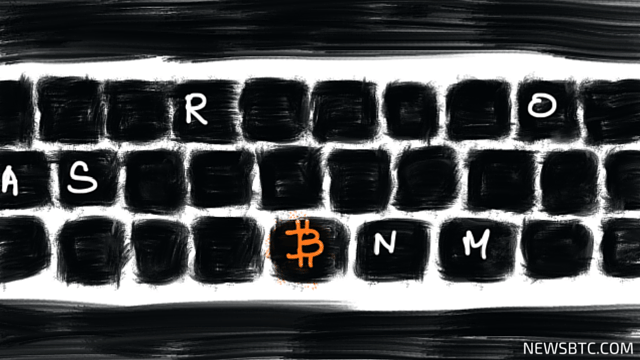 Following the kidnapping of billionaire Pearl Oriental Oil chairman Wong Yul-Kwan, it has been reported that the family of the business mogul has allegedly paid nearly $2 million in bitcoin to the men responsible for his capture after they sent repeated threats of physical violence towards their hostage.

Yul-Kwan had been missing since late September, and was held in captivity for well over a month, blindfolded and handcuffed to a bed in an abandoned house in the Kouhu Township in western Taiwan. It is believed that the kidnappers repeatedly burned Yul-Kwan’s face with cigarettes and delivered harsh injuries to his body. According to the South China Morning Post, the billionaire said that he felt he could die at any moment while being held by his alleged captors.

“Every day I felt I might not be able to see the sun the next day,” Yul-Kwan explained.

Only a few days after the kidnapping, Yul-Kwan’s wife began receiving calls and emails from the kidnappers, who were demanding a $9 million bitcoin ransom to be delivered to them within two weeks in exchange for her husband’s life.

According to CoinTelegraph, law enforcement agencies currently suspect Cai Wen-Li as the leader of the operation. Wen-Li is an alleged member of the United Bamboo Gang, known for their dealings in kidnapping, extortion and related crimes. Additionally, several other suspects were arrested including triad members and even a village chief.

Thus far, local authorities have been unable to trace the bitcoin transaction or the bitcoin wallet that received the ransom. Yul-Kwan is now receiving medical treatment in a nearby hospital, while Hong Kong police and Taiwanese enforcement agencies are launching a full-scale investigation in an attempt to track down the culprits and get a stronger understanding of everything that occurred.

Yul-Kwan had originally been out on bail while waiting to face fraud charges from Hong Kong’s High Court relating to his previous purchase of a Utah oil field.