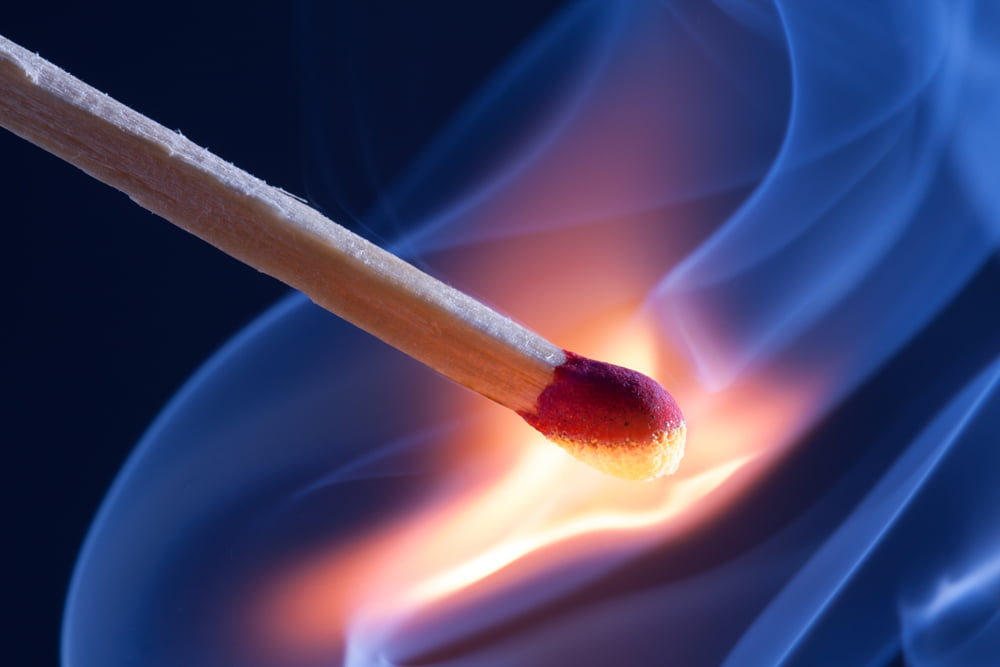 Bitcoin has seen some immense selling pressure today that has led it down to its key support at $9,000. The crypto is now flashing some signs of growing weakness as it continues struggling to post any decisive bounce at this level.

This has led analysts to note that the cryptocurrency’s selling pressure is “back in full force” – and it could be enough to spark a mid-term downtrend due to BTC currently being at an inflection point.

Bitcoin is also presently at risk of breaking below its middle Bollinger Band support level for the first time in over a month.

A sustained decline beneath this level could be enough to send the crypto reeling significantly further in the days and weeks ahead.

Bitcoin Flashes Signs of Weakness as Selling Pressure Ramps Up

After an extended period of range-bound trading within the mid-$9,000 region, Bitcoin is now in jeopardy of seeing further losses.

At the time of writing, Bitcoin is trading down over 5% at its current price of $9,100. This marks a notable decline from recent highs of over $9,800 that were set yesterday morning.

The cryptocurrency’s ongoing dip was triggered by a news-induced selloff that came about when a Satoshi-era wallet from 2009 moved 50 BTC that had been dormant for a decade.

Although it appears that this was an overreaction to the news, the technical damage caused by this movement has been enough to spark a potential downtrend.

This could be further perpetuated by the multiple rejections that it has seen at $10,000 throughout the past several days and weeks.

One popular pseudonymous trader on Twitter explained that this marks an inflection point for the cryptocurrency, and it is now positioned to see further losses as “buy the dip season” comes to an end.

“Sell pressure is back in full force. Buy the dip season is over. Inflection points. Swing shorts and scalping from here on out,” he noted.

This decline has led Bitcoin to a key support level that has only been briefly dipped below on one occasion throughout the past month.

BTC’s middle support level within its Bollinger Band formation has been helping the cryptocurrency climb higher in recent times, with sellers only pushing the crypto below this level for a brief instance in late-April.

Another popular analyst spoke about the ongoing break below this level in a recent tweet, offering a chart showing that a decline to its lower band boundary could lead it towards $8,000.