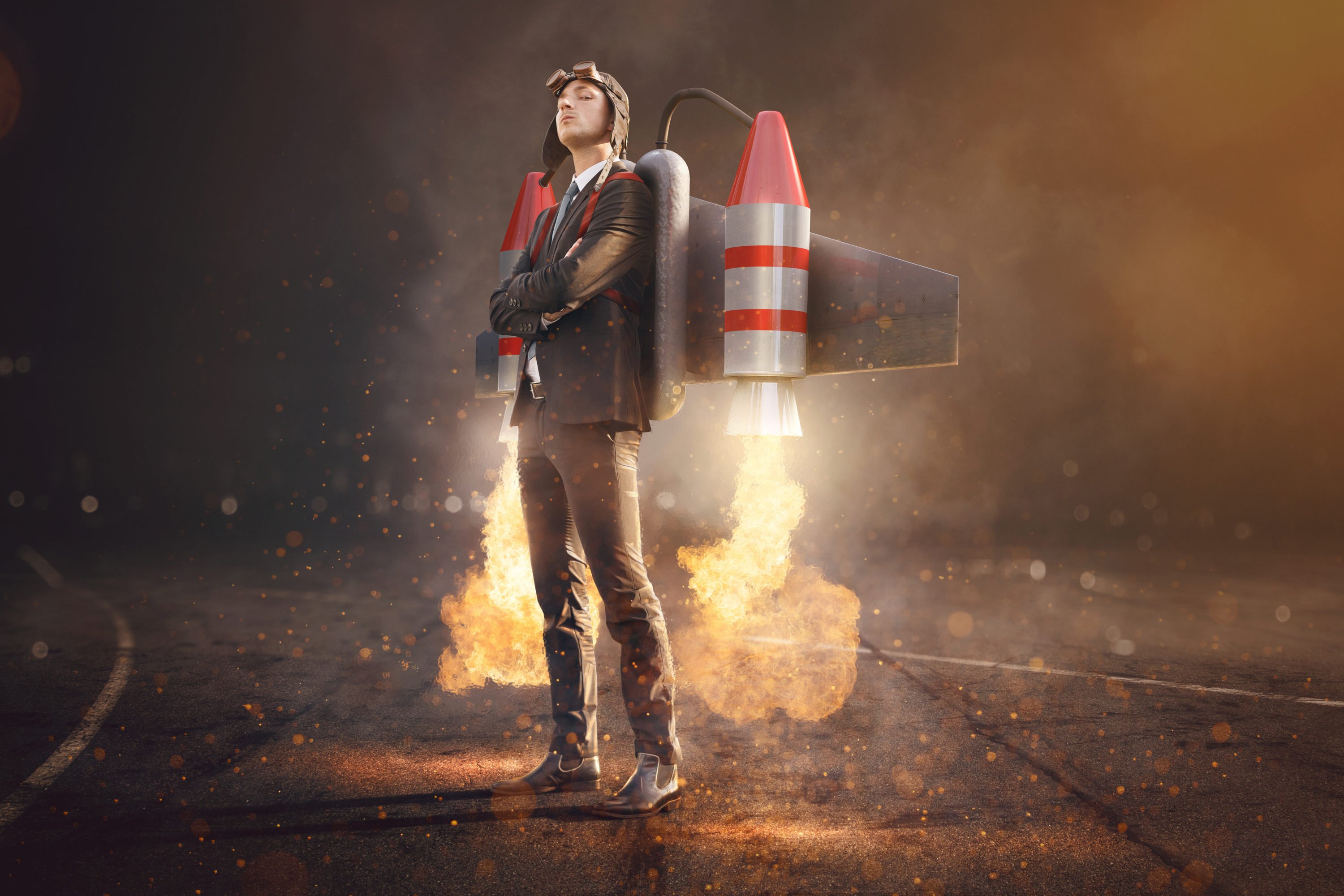 If you’ve been on Crypto Twitter, you’ve likely heard the term “miner capitulation” time and time again in reference to Bitcoin.

For those who missed the memo, when BTC started to tank last month, the Bitcoin network’s hash rate began to stall, failing to grow after months of growth in the cryptocurrency mining ecosystem. This trend led the Hash Ribbons, an indicator tracking moving averages of Bitcoin’s hash rate, to see a bearish crossover, resulting in an event known as “miner capitulation.”

The bearish crossover in the Hash Ribbons was last seen just before the now-infamous crash from $6,000 to $3,000 in late-2018. So, when this signal flashed last month, investors feared the worse, claiming that Bitcoin was about to fall off a cliff again.

Though, it seems as though the era of miner capitulation is over, marking a huge boost for bulls in the medium to long-term outlook.

It's good to see hashrate pushing back to all time highs here for the health of Bitcoin's network pic.twitter.com/kSwLK5IH75

This isn’t the only thing that should have bulls enthused.

CoinList’s Andy Bromberg argued that “we are seeing a level of building that has happened in 2019 [which makes it feel like] we’re in the moment of everyone is putting on their jumpsuits, ready to take off,” referencing the fundamental developments that Bitcoin, Ethereum, and other blockchains (and the firms backing them) have seen this year. Bromberg added that this level of building hasn’t been seen since 2017, boding well for prices in the future.