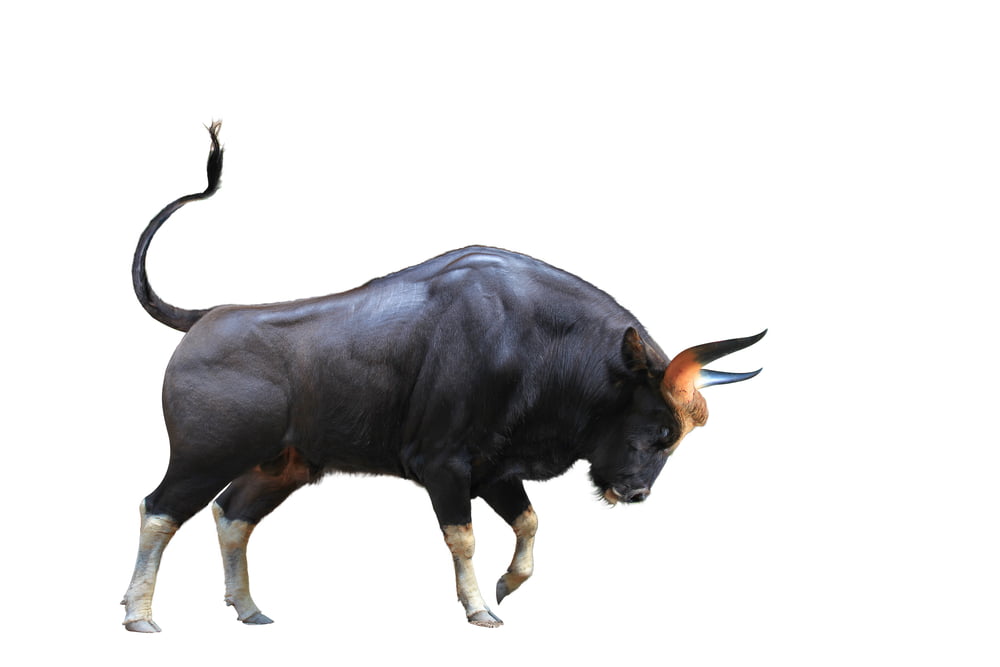 The Bitcoin (BTC) bulls have done it. They have entirely shaken off last week’s flash crash, which saw BTC plummet to $6,100 on Bitstamp and $6,500 on other major exchanges. With this strong rebound, which came after a period of ranging between $7,000 and $7,300, analysts have adjusted their outlook to the new conditions.

Related Reading: Analysts Expect Bitcoin to Drop Towards $7,300 After Failing to Stabilize Above $8,000

And, despite news that the U.S. Securities and Exchange Commission (SEC) has delayed its verdict on Bitwise’s Bitcoin exchange-traded fund (ETF) application, analysts and traders are bullish.

At long last, the cryptocurrency market has seemingly settled, with BTC trading between a relatively tight range of $7,800 and $8,100 for the past 24 hours. However, some analysts suggest that Bitcoin may soon break out, potentially rallying to new year-to-date highs.

Financial Survivalism, a popular trader and subscriber to the Hyperwave theory, recently noted that Bitcoin’s four-hour chart is forming an inverse head and shoulders pattern, which is itself contained in a broadening wedge. Although such a technical pattern is normally a sign of an impending reversal, Survivalism notes that a bullish continuation is entirely possible.

1 /2 $BTC is forming an inverse head & shoulders on the 4h. Many call for this as a reversal pattern but I far prefer it as a continuation. There is a trendline below for added support. Measured move from ih&s is in line w next area of horizontal resistance. #waitforconfirmation pic.twitter.com/neuSJHUhQl

He depicts that if Bitcoin decisively breaks above $8,300, a key level of resistance in the short-term, a move to $9,500 would be entirely possible, as there is little stopping the cryptocurrency from rallying between the two levels. $9,500, for those unaware, is where BTC topped out in April of 2018, during which many wistfully suggested that the cryptocurrency market was trying to break out of a bear market.

Survivalism, who is now coming to the conclusion that the bear market is over after looking to sub-$2,000 levels, isn’t the first to have pointed towards the fact that Bitcoin’s chance to rallying to $9,600 is improving day-over-day. Renowned analyst Josh Rager, whose work NewsBTC has often covered, also states that if BTC manages to close above $8,300 on the weekly or daily resolution, a move to $9,600 wouldn’t be out of the realm of possibility.

And the technicals and historical trends seem to be backing such a move, which many believe would be the final nail in the coffin for current cryptocurrency bears. Survivalism explains that the 50 and 200 exponential moving averages on the 15-minute and one-hour resolutions have begun to turn bullish (head higher) after a short stagnation last week. This implies that the trend is likely bullish and that a move higher from here is far from off the table.

What’s more, BTC’s daily chart recently saw a four candle pattern (Rising Three Methods, as pointed out by Josh of Brave New Coin) that is bullish and was seen prior to 2013’s parabolic rally, which catapulted the leading cryptocurrency into the quadruple digits for the first time.

As popular trader Nebraskan Gooner looks to, the current one-day chart formation is what BTC experienced prior to 2013’s rally from $200 to $1,200. If history is of any indication, Bitcoin could move higher by 600% from here, moving to $50,000 in a short period of time. Sure, this may sound illogical, but the cryptocurrency market is cyclical and rife with patterns after all.

Don't be the person trying to short this the whole way up pic.twitter.com/VeiEMtzdGc

At Last, Crypto Winter Is Over

No matter where BTC heads in the short-term, whether it’s to revisit the region around its cycle lows as Tone Vays has suggested or to breach its $20,000 high in months’ time, many have concluded that the “crypto winter” is no longer.

According to Thomas Lee of Fundstrat, there are upwards of thirteen reasons why winter for this fledgling ecosystem is long gone.

Some of these important reasons include the fact that Bitcoin quickly returned to $8,000 after the $1,700 dump on Bitstamp; the Bitcoin Misery Index passing above 89, a sign only seen in bull markets; a grow in on-chain activity and volumes, which historically have preceded rallies; and the fact that Bitcoin’s chart recently saw a bullish “golden cross” pattern” while BTC moved above its 200-day moving average in spectacular fashion.

And most recently, Lee noted that the fact that Bitcoin futures contracts on BitMEX for June and September have begun to trade well above spot prices is the fourteenth sign that winter is over.

The fact of the matter is, the underlying ecosystem, in the eyes of many, is much more mature than it was before, giving credence to the theory that the market is ready for a bull run. As Misir Mahmudov notes, since the market top of 2017, Bitcoin’s hash rate has swelled, the Lightning Network has seen a flurry of development, Fidelity has forayed into the Bitcoin infrastructural space, and there have been a series of positive technical developments. This might just make the “bull run even wilder”.

Since top of the previous bull market:

Next bull run will be even wilder.