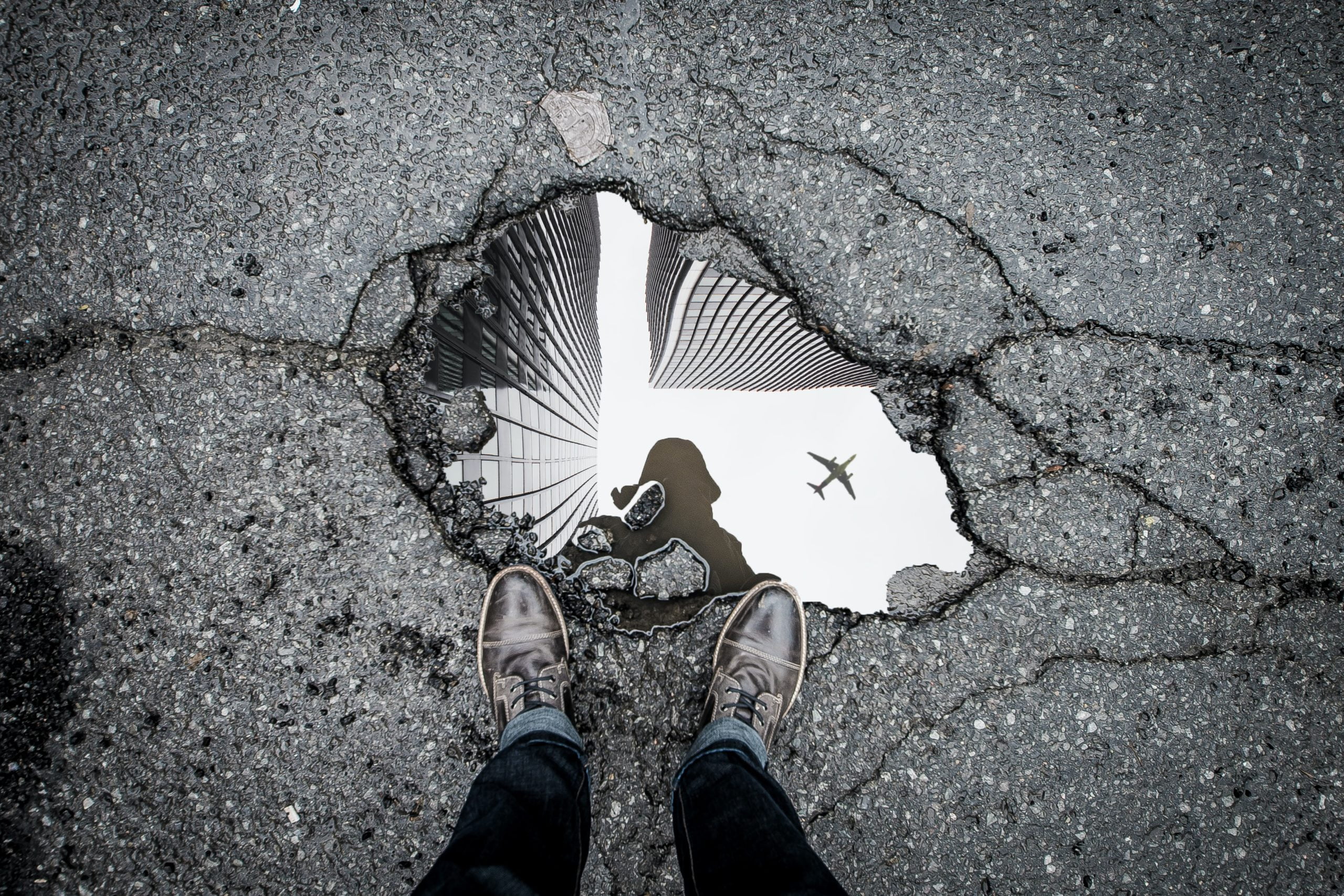 Despite the bearish macroeconomic view, Bitcoin has performed extremely well over the past few weeks, rallying from the $3,700 lows to a high of $7,500 just last week. Even after a slight correction, the cryptocurrency remains around 90% higher than it did during the “Black Thursday” crash.

But, some analysts are starting to worry that with the rallying pausing, there’s potential for bulls to reverse the trend.

Bitcoin Looks Almost Exactly as it Did When It Topped at $10,500

Cryptocurrency trader DonAlt recently shared the below chart, showing that while the recent daily candles have not been “super bearish,” it is “awfully close to how the $10,000 top played out” pointing to structural similarities between that time frame and now. 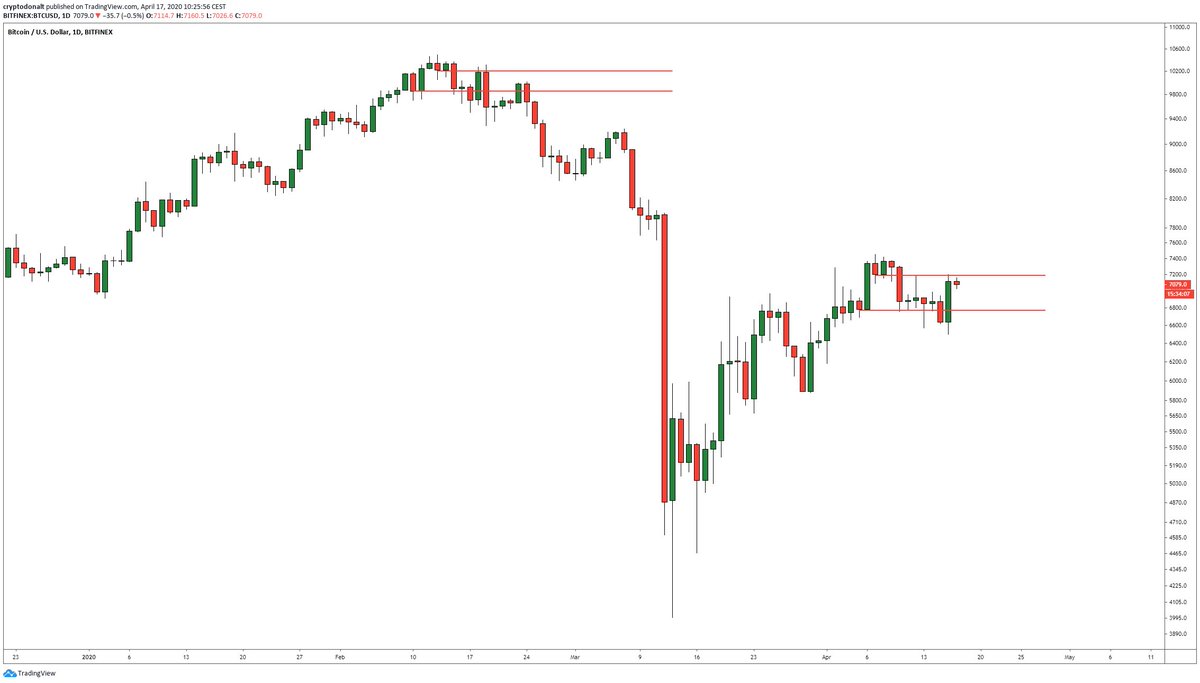 The similarities between the two time periods don’t stop there.

Cryptocurrency analyst Mayne indicated that Bitcoin is currently in the midst of printing out a rising wedge pattern, which is what marked the $10,500 top as well. Rising wedges are textbook bearish, meaning BTC could fall from here.

It This Time Different?

Considering the charts shared by DonAlt and Mayne, there is no denying the ongoing price action is similar to that seen when Bitcoin topped in February. But, can it be said that “this time is different?” Can it be said that BTC will shun off these bearish technical factors?

Yes, for there is now a confluence of decisively positive technical, on-chain, and fundamental factors that weren’t present back when BTC topped out earlier this year. The factors that could be listed are many, but here are a few of many: