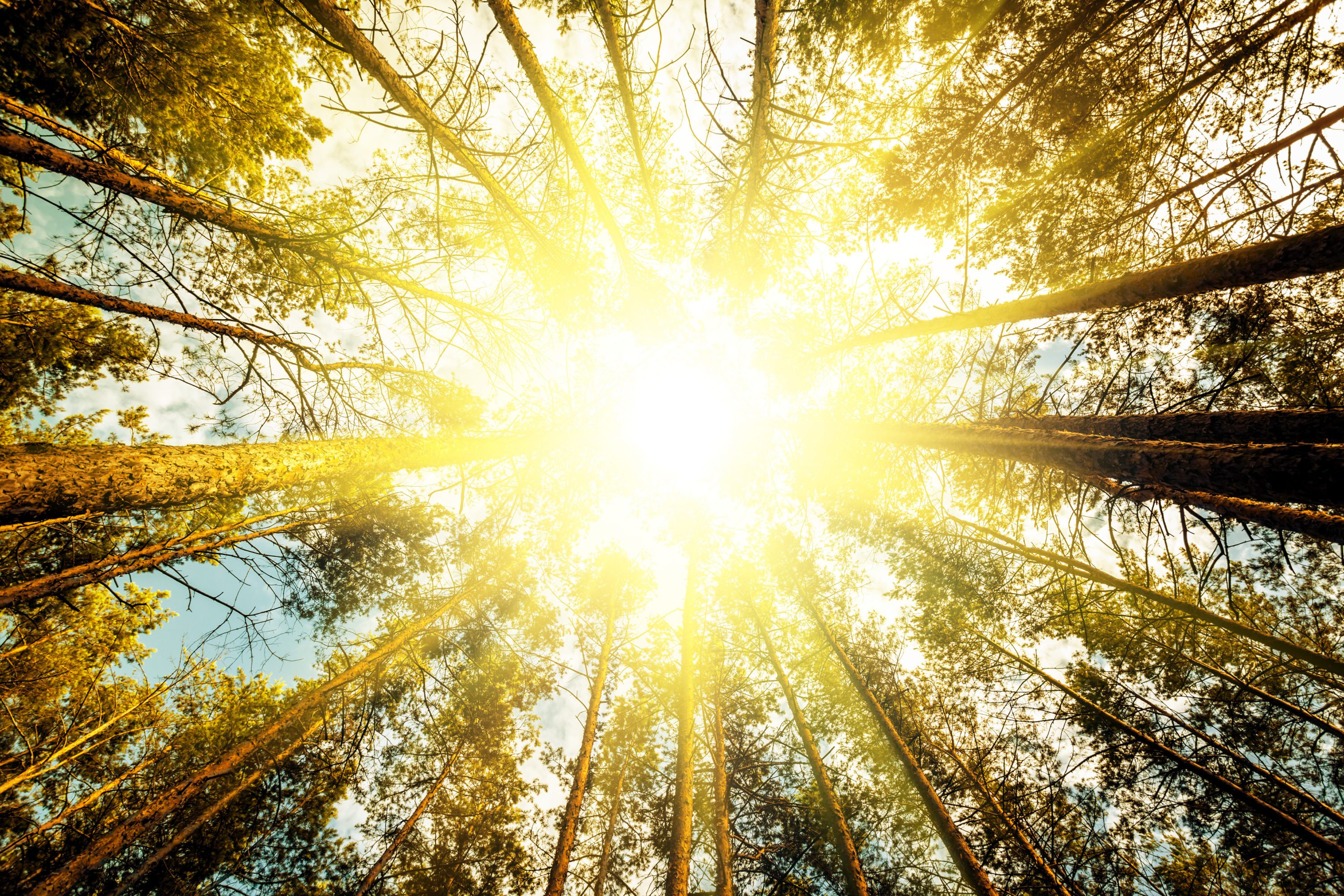 Due to rampant inflation in the country, Bitcoin transactions in Ghanian Cedi (GHS) have skyrocketed on peer-to-peer (P2P) markets.

According to a Tweet by Matt Ahlborg, data scientist and research fellow at dlab venture capital, GHS volumes on P2P markets “have gone parabolic;” trading volumes are almost 3 times the higher than those observed in January 2019 and five times higher than in January 2018.

This comes as the financial crisis in Ghana has progressively worsened and the GHS has continued to lose buying power. Ghana’s inflation has risen to the highest level in four months, hitting 8.2% in November (up from 7.7% in October), according to government statistician Samuel Kobina Annim.

GHS is also the first currency which has almost completely migrated from LocalBitcoins to Paxful, which now makes up for 90% of the Bitcoin trading volume.

This is attributed primarily to stricter KYC/AML policies adopted at LocalBitcoins earlier this year. Paxful also employs KYC/AML, but they don’t take effect until an account has reached $1500 value, theoretically allowing one to fly under the radar.

Africa’s population is projected to double by 2050. With a rising population and demand for decentralized of systems of finance, cryptocurrencies like Bitcoin stand to benefit.

Twitter CEO Jack Dorsey recently wrapped up a month-long trip visiting tech entrepreneurs in Nigeria, Ghana, South Africa, and Ethiopia. In a Tweet, he even declared that he would be living on the continent for 3-6 months in 2020.

While he didn’t give much of an explanation as to why he’s leaving the U.S., he did say that “Africa will define the future,” adding, “especially the Bitcoin one!”

Trade volumes on LocalBitcoins have hit ATHs in the South American country, having spiked days after President Trump’s announcement that the U.S. intends to place tariffs on Argentinian metal imports. Argentinians bought more than 22.2 million Argentine Pesos (ARS) worth of Bitcoin on LocalBitcoins following the President’s declaration via Tweet.

The new highs come at the climax of a year of rising Bitcoin volumes on local exchanges in Argentina, triggered at first by the hyperinflation and spiraling national debt that characterizes the nation’s ongoing economic crisis. The ARS has lost 38% of its value against the USD this year.

Tags: argentinabitcoincryptoGhanalocalbitcoinstariffs
Tweet123Share228ShareSend
Win up to $1,000,000 in One Spin at CryptoSlots