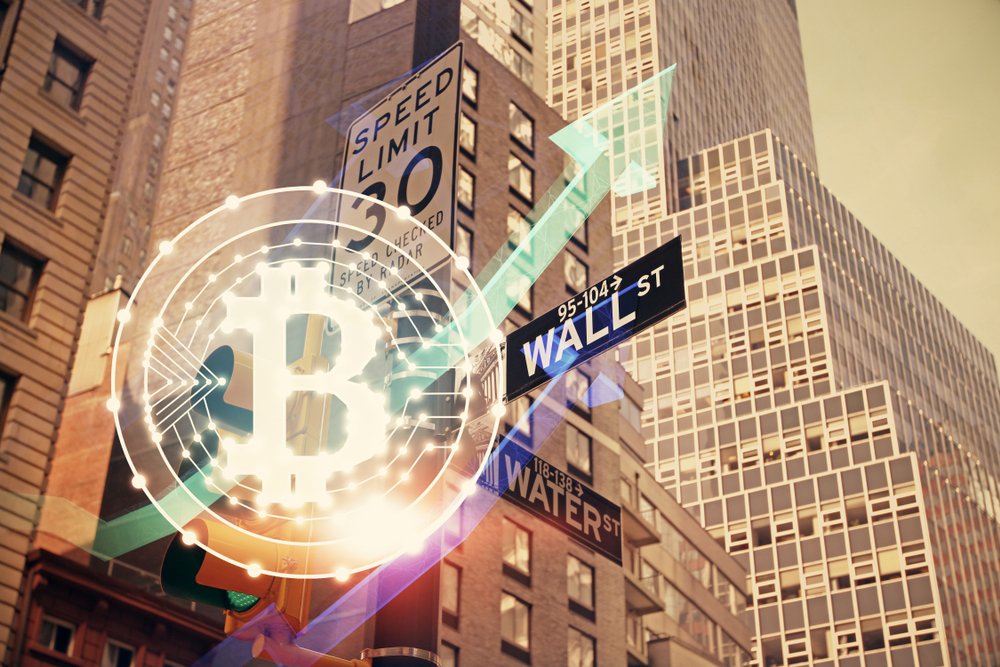 As the price of bitcoin surged towards $10,000, some cryptocurrency-focused opportunities are emerging on Wall Street.

So it appears, investors are pouring in money into the companies that have a direct/indirect relationship with Bitcoin. Nasdaq-listed Nvidia (NASDAQ:NVDA) is among the biggest winners in the list, with its stock price up by 57 percent on a year-to-date timeframe.

The multinational chipmaker primarily sells graphic processors, whose demand surged higher as gamers went into extended lockdowns with hope to curb the coronavirus pandemic. A second wave of the virus could push Nvidia’s hardware demand further, which is allowing Wall Street analysts to remain bullish on the tech stock.

MoneyWire’s Matt McCall wrote in a piece published ahead of Nvidia’s earnings report on Thursday that the manufacturer looked sharp for the next quarter.

“Mid-term strength means Nvidia is set to deliver impressive results in the coming years, not just this quarter,” the analyst predicted.

Meanwhile, Nvidia attracted a lawsuit from its shareholders for allegedly misrepresenting the sales of as much as $1 billion worth of cryptocurrency mining GPUs as gaming hardware. No publicly available evidence backs those allegations, but miners inevitably use the Nvidia’s line of gaming GPUs to mine cryptocurrencies, including Bitcoin.

A rising bitcoin market could add its two-cent to the stocks of both AMD and Nvidia. As investors hunt for safer assets amid record-low bond yields and risky equities, they would either park their capital in reliable tech stocks or a perceived hedging asset such as Gold or Bitcoin.

That could assist miners in remaining profitable post “halving,” an event that slashed their bitcoin-pegged mining reward by half. Profitability leads to expansion, and expansion leads to more buying from the Nvidia and AMD.

Grayscale Bitcoin Trust’s publicly-traded stock, GBTC, serves as the most-direct bitcoin representative on Wall Street. The share profited as investors feared missing out on Bitcoin’s rally ahead of the halving. As the cryptocurrency’s spot rate went near $10,000, GBTC was already up by more than 134 percent from its YTD lows.

The FOMO sentiment into bitcoin-related stocks could continue as the financial crisis deepens.

Tags: AMDbitcoinbtcusdBTCUSDTcryptocurrencygbtcNVidiawall streetxbtusd
Tweet123Share203ShareSend
BitStarz Player Lands $2,459,124 Record Win! Could you be next big winner? Win up to $1,000,000 in One Spin at CryptoSlots