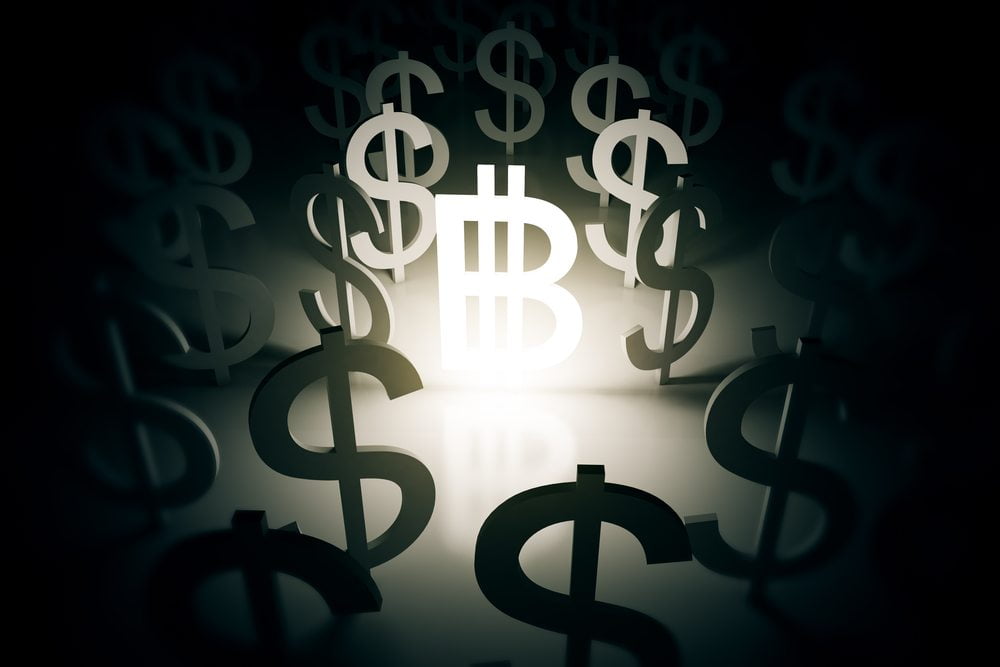 Abra is a Bitcoin remittance application a lot of people seem to have high hopes for. Ever since the company raised money to bring their project to the masses, things had gone quiet. But it appears the Abra app has now launched for both iPhone and Android, albeit it is still limited to the US and the Philippines only.

Remittance solutions are always in high demand, especially when the Filipino community is involved. A lot of Filipinos work overseas and send money back home whenever they can. Abra lets users do that by using Bitcoin, even though accounts can be funded with a regular bank transfer.

Abra Arrives In The United States

This digital wallet lets users store cash in digital format on their smartphone. Once the money arrives in the wallet, it can be sent to anyone else using the application. For now, this means sending money to either the US or the Philippines, as those are the only two regions where this app is available. It is good to see the Abra team release their app for both iPhone and Android at the same time, though.

Similar to how most mobile remittance solutions work, users can send funds to any phone number in the US or the Philippines. Recipients of funds can then withdraw their digital cash to a bank account. Plus, Filipinos can withdraw funds to cash through official Abra Tellers in the country. This app effectively removes the need for recipients to own a bank account, which is quite useful.

By using Bitcoin as a way to send funds between users, the company lowers remittance fees to a bare minimum. Instead of paying US$25 or more for an international money transfer, Abra is a far cheaper solution. Moreover, Bitcoin has a global approach that does not require users to travel to a local remittance office to pick up funds.

“We believe that Abra is uniquely qualified solve these problems. To realize our vision of a free peer-to-peer money transfer network, we’ve been building a global ecosystem for person to person payments that works on any smartphone in any country in the world. While traditional remittance providers look at the world in terms of “corridors,” we see the world as one big connected global network. Our blockchain based platform helps us realize that vision.”

The Abra team has a plan to expand the availability of their mobile apps to different countries in the coming months. Largely banked regions are at the top of the priority list for now, though. So far, there is interest by individuals who want to become an official Abra Teller in 75 countries.

Tags: ABRAandroidbitcoiniphonemobilemoney transferNewsremittance
Tweet123Share196ShareSend
Win up to $1,000,000 in One Spin at CryptoSlots