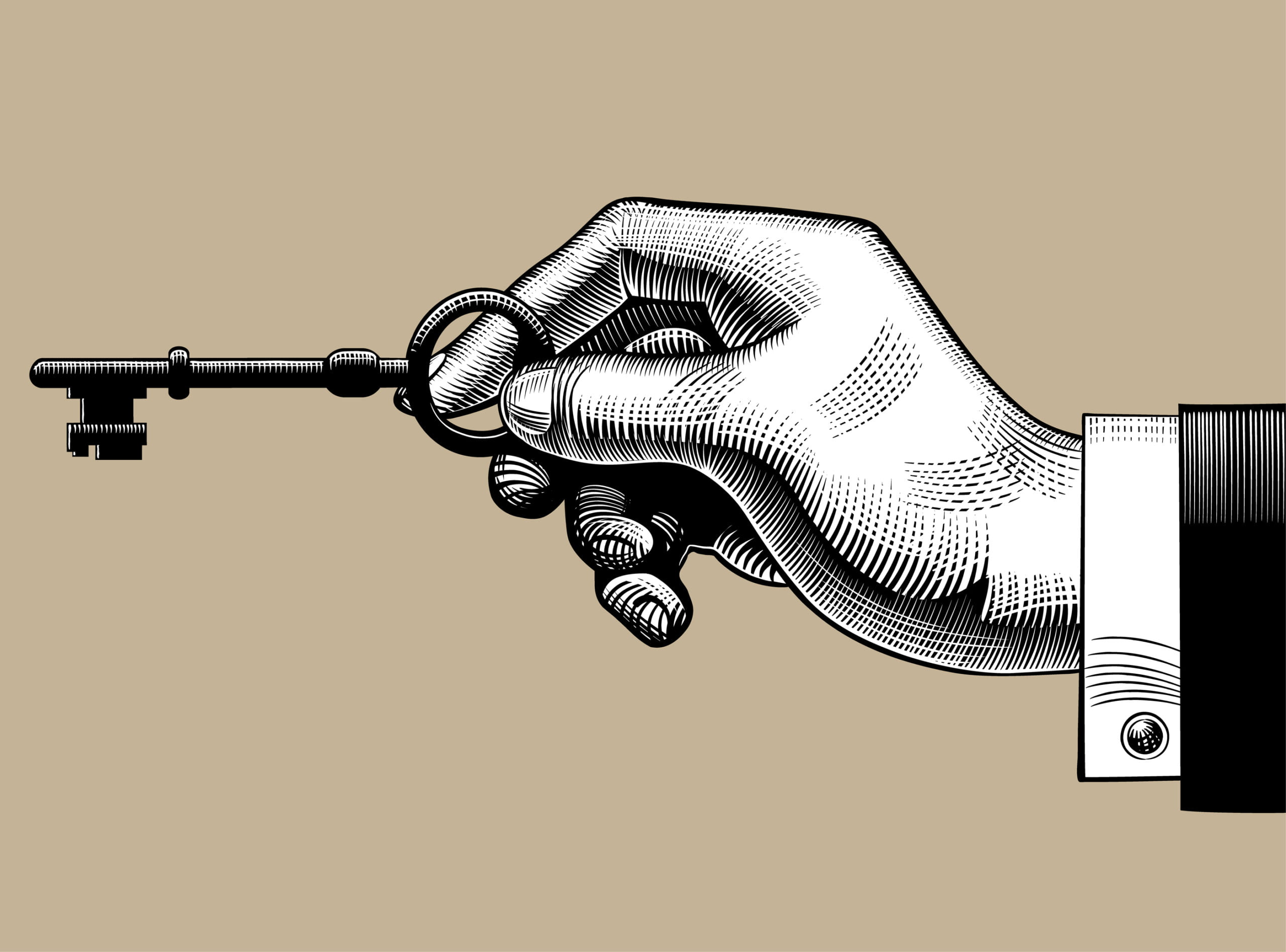 Bitcoin found a strong support near $9,330 and started a fresh increase against the US Dollar. However, BTC must settle above the 100 SMA (4-hours) for a sustained upward move.

The decline was such that the price spiked below the $9,500 support level. It traded to a new weekly low at $9,336 and recently started a fresh upward move. The bulls managed to push the price back above the $9,500 pivot area.

The next major resistance for bitcoin is near the $10,050 and $10,080 levels. More importantly, there is a major bearish trend line forming with resistance near $10,080 on the 4-hours chart of the BTC/USD pair.

There are chances that bitcoin could fail to settle above the 100 simple moving average (4-hours) or $10,080. In the mentioned case, there might be a fresh decline below the $9,700 level.

4 hours MACD – The MACD for BTC/USD is now gaining pace in the bullish zone.