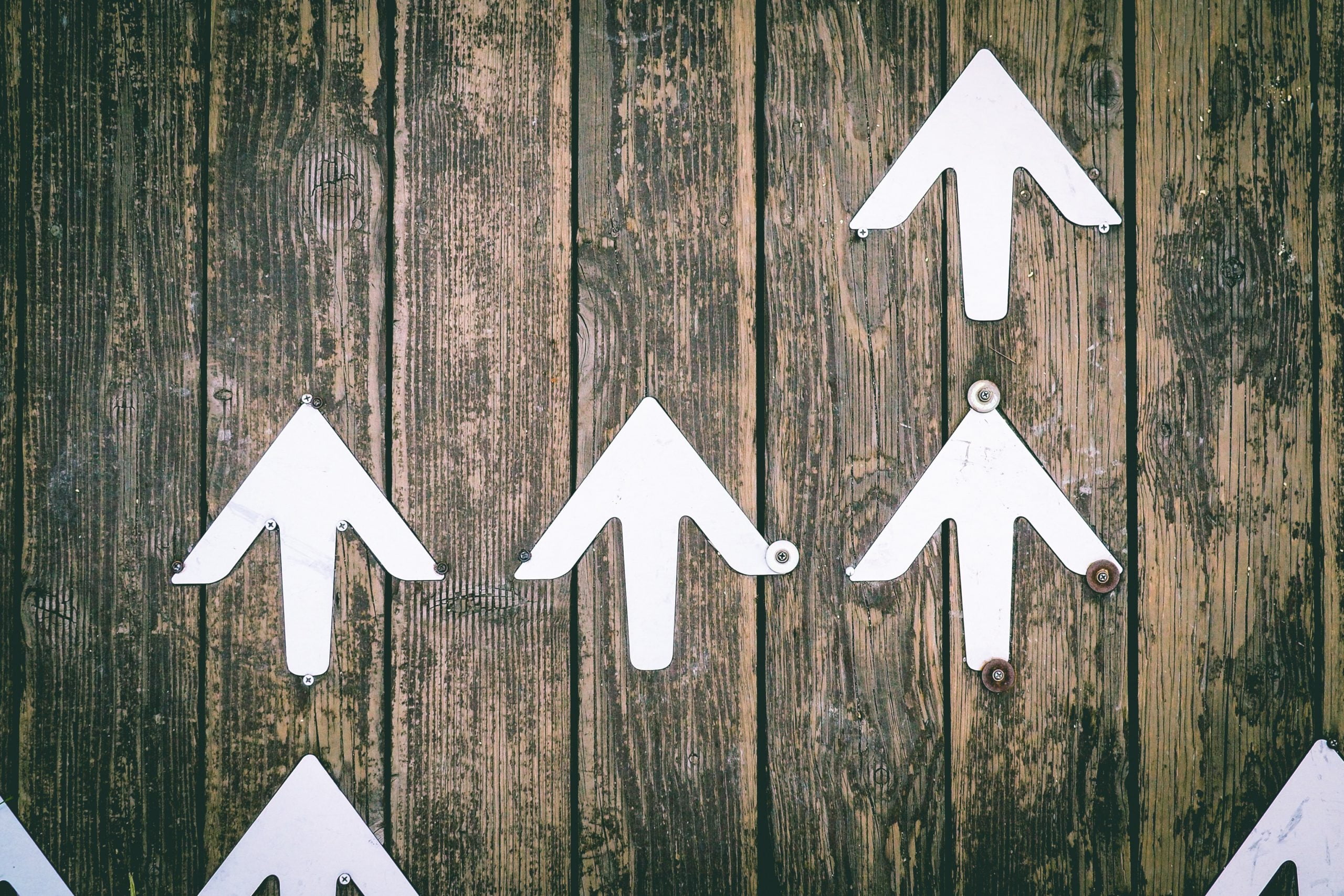 Bitcoin Rises Alongside US Stocks Futures ahead of Powell’s Speech

Bitcoin edged higher but stabilized near $9,000 as traders waited for the outcome of Federal Reserve chairman Jerome Powell’s speech at 9 am ET Wednesday.

The benchmark cryptocurrency topped intraday at circa $9,028 two hours before the New York opening bell. At its lowest, it was changing hands for $8,803. The rangebound price action showed traders pursuing a wait-and-watch approach until Powell offers more insights on the upcoming market trends.

Investors anticipate the Fed chair to give cues about more stimulus measures, as well as the likelihood of the central bank pushing interest rates below zero.

Meanwhile, traders have bet in favor of a negative lending rate by the end of 2020. The confidence for the historical rate policy surfaced after President Donald Trump tweeted in support of it.

“As long as other countries are receiving the benefits of Negative Rates, the USA should also accept the “GIFT”. Big numbers,” he said.

The speculation led to a positive open across the U.S. indices’ derivatives. Futures linked to the Dow Jones Industrial Average surged 0.7 percent. At the same time, the Nasdaq Composite and the S&P 500 also hinted to open 0.72 percent and 0.56 percent higher, respectively. Bitcoin is rising under a similar influence.

Before Powell elaborates on the market outlook, other Fed officials have already warned about an uneven economic recovery amidst the fast-spreading Coronavirus pandemic. While tech sectors can survive as people’s dependency on online services increases during lockdowns, other industries, such as airlines and hospitality, could suffer badly.

Loretta Mester, Fed’s top official in Cleveland, noted that the U.S. economy might need another stimulus package. Meanwhile, the Democrats released an additional $3 trillion bill to fight the crisis.

Nevertheless, the bill would require further approval from the Republicans before it reaches the Senate.

The Fed’s emergency asset purchase programs and stimulus packages have helped Bitcoin recover from its March-sell off levels below $4,000. So a new wave of dovish fiscal policies could prove further bullish for the cryptocurrency in the long-term.

It is because many analysts and Wall Street veterans see negative interest rates and large-scale asset purchases as inflationary. Bitcoin, on the other hand, has a definite supply cap of 21 million tokens. That makes it more scarce than fiat.

“If you take cash […] you know your central bank has an avowed goal of depreciating its value 2% per year,” said billionaire hedge fund manager Paul Tudor Jones. “Bitcoin is not subject to the whims of government spending.”

From a technical perspective, bitcoin was looking to head lower after testing $9,000 as its interim resistance.

Photo by Jungwoo Hong on Unsplash

Tags: bitcoinbtcusdcryptocurrencydjindaqspxxbtusd
Tweet123Share209ShareSend
BitStarz Player Lands $2,459,124 Record Win! Could you be next big winner? Win up to $1,000,000 in One Spin at CryptoSlots