Bitcoin Risks a Free-Fall to $7,000 Despite Strong Fundamentals, Analysts Warn 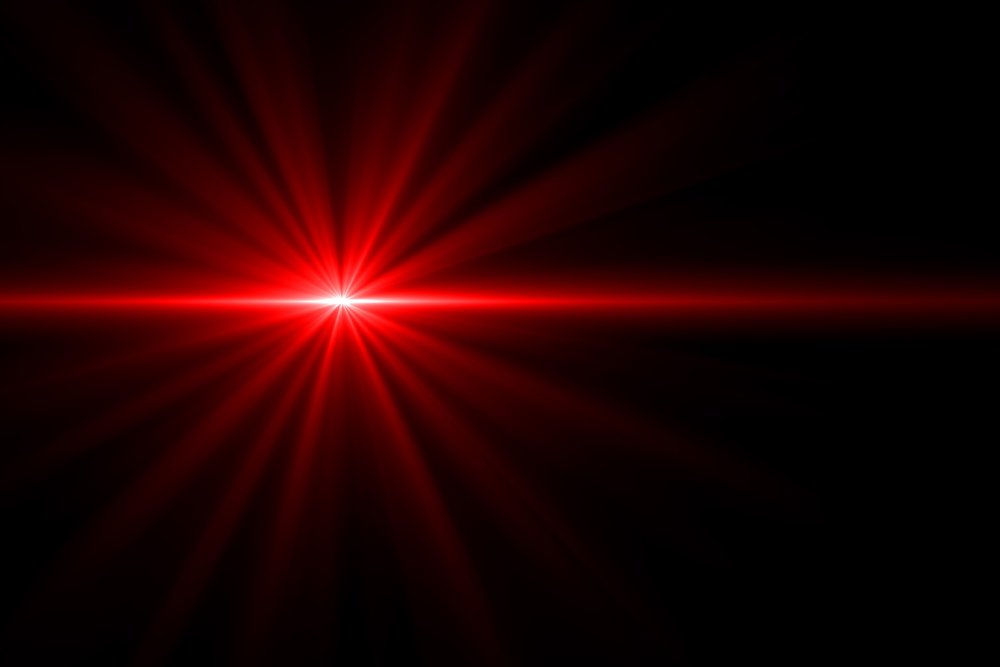 Bitcoin has been consolidating within the lower-$9,000 region for the past day, struggling to garner any upwards momentum in the time following its latest rejection at $9,700.

The price action seen today has come about due to this latest rejection shining a spotlight on the present weakness of buyers, as they have been unable to firmly surmount $10,000 at any point throughout 2020.

This weakness has come about in the face of the crypto flashing some immense signs of underlying strength.

One such sign is the fact that over 60% of the Bitcoin supply has not been moved in over a year, signaling that investors are taking a long-term approach to their BTC investments.

This may not be enough to stop the crypto from seeing a decline into the $7,000 region – according to one prominent trader.

Bitcoin Flashes Signs of Fundamental Strength Despite Inability to Break $10,000

At the time of writing, Bitcoin is trading down just under 1% at its current price of $9,400. This is around the price level it has been trading at throughout the past day.

Yesterday afternoon, the benchmark cryptocurrency incurred a massive influx of buying pressure that helped it rally to highs of $9,700. This movement was fleeting, as the crypto was quickly met with significant selling pressure.

If it begins declining from its current price region, it is imperative that buyers continue defending against a break beneath $8,800.

One metric of this fundamental strength is the amount of Bitcoin that has been dormant over the past year.

Data from Glassnode elucidates this trend, revealing that 60% of the benchmark crypto’s supply has not been moved in over a year.

“60% of the Bitcoin supply hasn’t move in over a year, showing increasing investor hodling behavior. Last time this we saw these levels was before the BTC bull market of 2017,” they explained.

BTC Could See a Free-Fall Despite of Fundamental Strength

This fundamental strength may not be enough to stop the crypto from seeing a free fall decline, however, which could lead it into the $7,000 region.

One analyst spoke about this grim possibility in a recent tweet, explaining that the rejection stopped Bitcoin from breaking above the upper boundary of a technical formation that it has been caught within.

He concludes that this rejection has confirmed that BTC is likely to see further near-term downside, highlighting a target at $7,800 on the chart seen below.

“BTC – Update: I’m still short. Look how price rejected off my lvl to the tick ($9625). Obviously not in the clear yet, but this is the price action I’d look for to add more to this swing short,” he explained.”