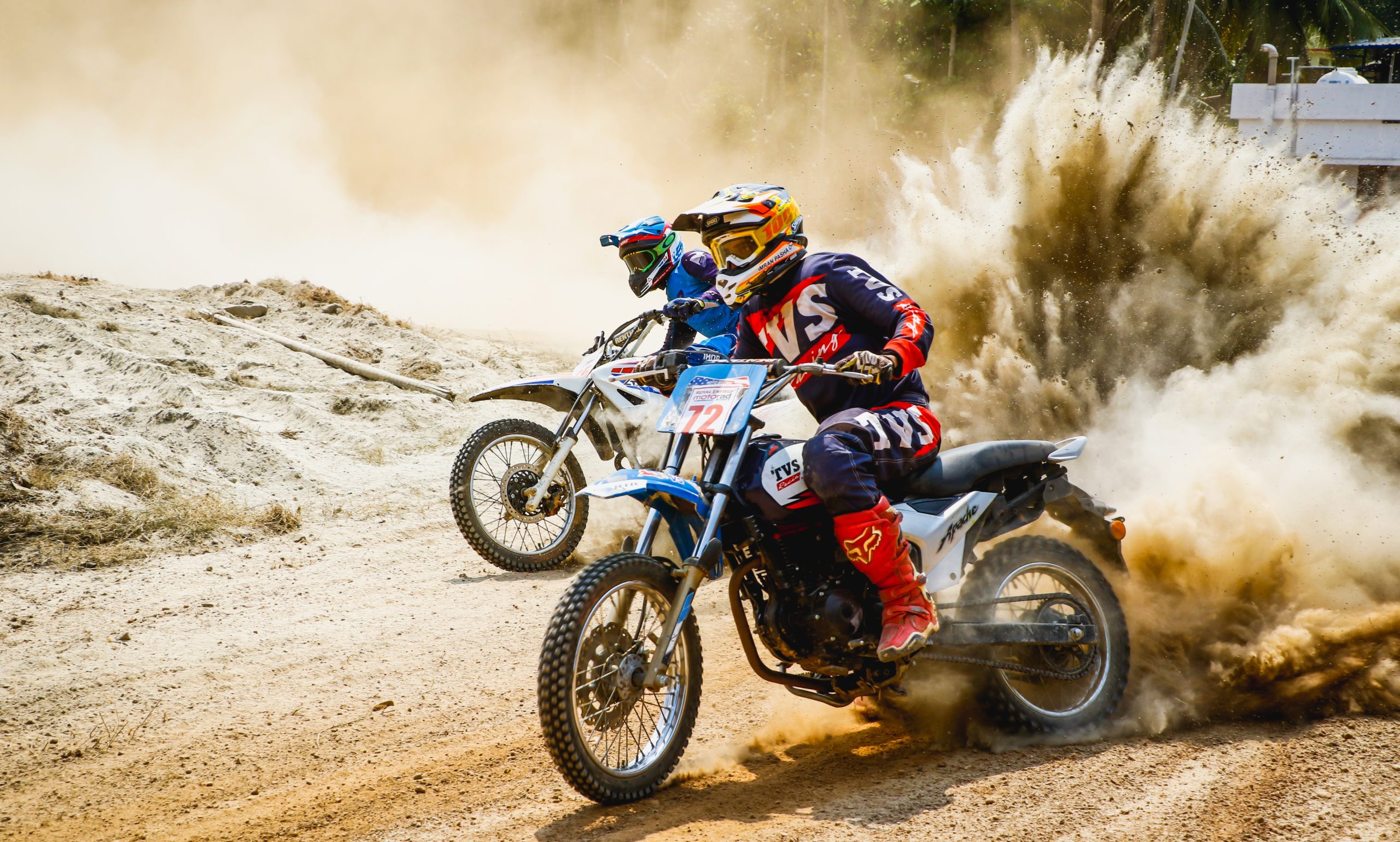 Bitcoin Roars Past $9,000 as Frantic FOMO on Binance & Coinbase Continues

The past 24 hours have been explosive for the Bitcoin market. Ever since breaking past $7,800 on Wednesday morning, the cryptocurrency has been in a nearly unstoppable uptrend, rallying past resistance after resistance in the $7,000s, $8,000s, then most recently, the ever-important $9,000 level.

This is the highest the cryptocurrency has traded since the first week of March, just prior to the capitulation event that took Bitcoin to $3,700.

Although few shorts were liquidated during this latest leg higher from $8,800 to $9,200, Skew.com data indicates that the past 24 hours have seen more than $90 million worth of BitMEX shorts liquidated.

It’s a stunning trend that shows that few investors expected Bitcoin to rally so high and so fast.

With few investors expecting the cryptocurrency to rally so quickly, they have looked to technical analysis to try and determine what comes next for Bitcoin.

One crypto trader remarked that with Bitcoin breaking past the $7,800-8,000 resistance cluster, which he called the point at which bears will have their “last stand,” the chance at upside has grown dramatically.

Bloomberg, on the other hand, is warning of an imminent correction.

The outlet warned in an article published when Bitcoin was trading in the mid-$8,000s that the GTI Global Strength Indicator — a measure tracking an asset’s trend — recently printed a reading of over 70 for Bitcoin.

With a reading of “70” coinciding with the point at which assets become technically overbought, Bloomberg warned that “it may be difficult for the token to notch additional gains in the short-run.”

Factors Behind This Explosive Move

It’s hard to tell exactly what the collective crypto diaspora is thinking, but analysts say that the recent price action can be attributed to fundamental trends.

Roch Rosenblum, the co-head of trading at GSR, remarked to Bloomberg in the aforementioned article that the ongoing BTC rally is predicated on the macroeconomic environment: