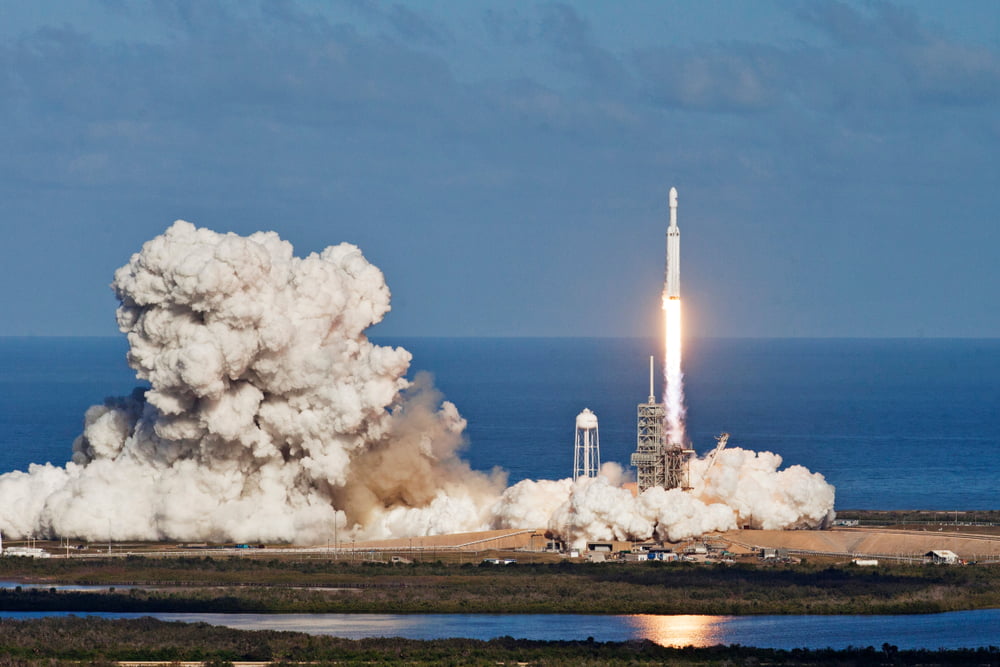 Bitcoin is most likely to extend its upside momentum above $10,500 despite failing to test the level repeatedly since February 2020.

So hints Relative Strength Index (RSI), a momentum oscillator that measures the speed and change of an asset’s price movements. The widely-followed indicator is now signaling a long-term upside rally above $10,500, Bitcoin’s year-to-date high based on its latest readings.

Notably, RSI identifies an asset’s oversold and overbought conditions based on numerical parameters oscillating between zero to 100. A reading above 70 reflects an overbought asset, while the same below 30 indicates an oversold one. Readings between 30 and 70 show a neutral area.

The 14-week RSI is holding above ’52’ – a level that has maintained bitcoin’s bullish bias in its lifetime trading history at Coinbase exchange. If the cryptocurrency stays above the red horizontal line, it keeps on making new higher highs. Conversely, falling below ’52’ means a bear market.

The RSI trended above the pivot level between October 2015 and January 2018. The same period that saw the bitcoin price rising by a whopping 7,500 percent. When the oscillator remained below ’52,’ it led the price down by 83.43 percent.

The data also showed that traders were bullish on Bitcoin for a majority of the trading period. As the RSI dipped below ’52’ all over again during the virus-induced market sell-off in February and March, traders resumed the buying momentum rather quickly, leading RSI back above ’52.’

Bitcoin repeatedly failed to sustain its upside bias above $10,000. The cryptocurrency leaped the level at the beginning of this week but gave it up following a visibly manipulative long squeeze in derivative markets. As a result, the price fell by as much as $1,500 within less than five minutes.

But the downside move halted near a technical support level at $9,300. Bitcoin on Wednesday pulled back to above $9,500, albeit weakly, to keep an eye on a potential $10,500-retest. The 14-week RSI supports the upside scenario. At readings near 57, the indicator has enough room to send the price towards/into the overbought area.

“Bitcoin broke out, but still needs to take those horizontal resistances,” said Marcel Burger, the founder of crypto asset management firm Burger Crypto. “Minor one at 10.5, major one around 11.7. RSI seems to have retested after a breakout, indicating we might see more strength ahead.”

Meanwhile, a squeeze below ’53’ could increase bitcoin’s bearish exposure. That could have the cryptocurrency test levels between $6,500 and $7,000 for potential pullbacks.