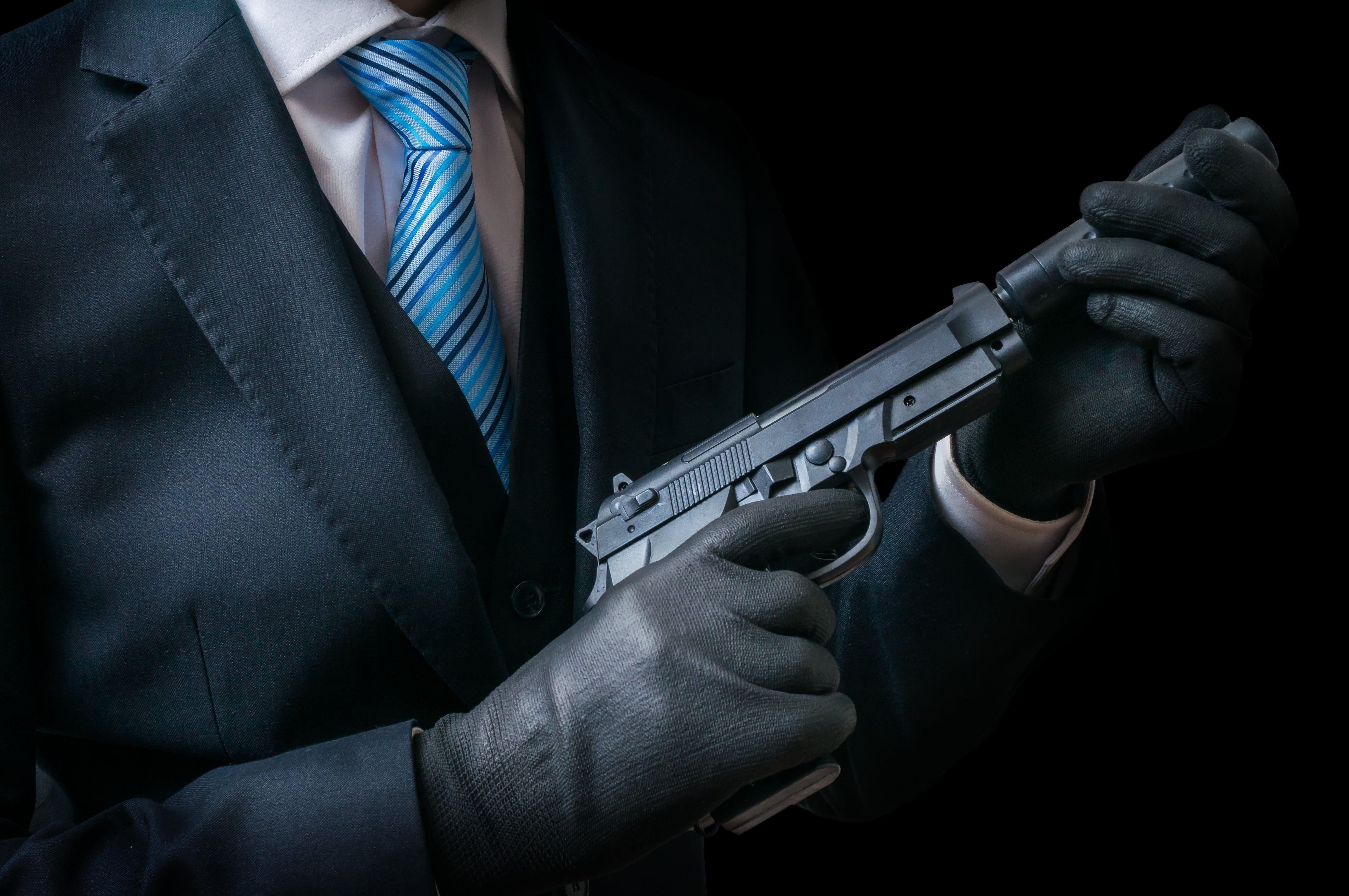 Scam artists have tried just about every trick in the book to relieve people of their Bitcoin in recent years. The latest effort is rather lacking in the sophistication department, however.

A report in Bleeping Computer states that people have been receiving emails that are apparently from the owner of a dark web site offering various illegal services. The emails state that someone has hired a hit man to murder the receiver. Fortunately, the site owner is willing to call the hired gun off – if the receiver pays up first.

Scammers Have Received No Bitcoin So Far

According to the report, the email was sent out yesterday and contains this (or a similar) subject line:

The body of the message is written in sloppy English with poor spelling and grammar – hence the errors in the quotations provided in this article. It states that the sender is the owner of a dark web site. It goes on to list the kind of services offered:

“Ihave got a site that includes all kinds of offerings which I give in dark net.Nearly anything from totally eliminating peoples small business to physical accidental injuries and many others.”

The sender then states that they have been contacted by someone who wants to hire a hit man to dispose of the email’s receiver. This is to be performed in an “instant”, “pain-free” manner.

However, it appears that the sender would rather take a fee without having to get their hands dirty. They are therefore offering the receiver the opportunity to pay for the hit to be called off. In the report in Bleeping Computer, the author seems to suggest that the price demanded is $4,000. From reading the email thoroughly, it appears that this is the amount paid for the hit itself. Despite the poorly worded email, the fee for its cancellation is actually $1,200. Here is the text itself:

“Soon after the purchase is complete, I often remove the hitman as well, therefore i do have a selection, to generate a grand and two hundred coming from you, quite simply with no effort, or to get 4k from the customer, yet to lose my executor.”

A curious deadline of 38 hours is also included. The reason for this particular amount of time is not made clear. However, it could be as simple as the attacker getting confused between the more commonly used time frames of 36 and 48 hours.

Finally, there is a Bitcoin address to which payments should be sent:

A quick look at a blockchain explorer confirms that no one in receipt of one of these supposed threats has so far paid up to call off the most likely imaginary hit. Judging by the scam’s lack of sophistication, it also seems doubtful that anyone will fall for it.

As mentioned there are loads of different Bitcoin scams around today. Some involve ransomware, such as the WannaCry attack last year, others involve the targeting of individuals with known connections to the Bitcoin community and extorting funds from them.

Although impossible to make yourself completely immune from such criminal efforts, there are some simple precautions to take that will drastically reduce the likelihood of you becoming a victim yourself:

Thanks to its properties of pseudonymity and a belief that the value of Bitcoin will continue to increase, scammers are continually devising ways to trick people out of their BTC. Stay up to date with previous scams and always be vigilant. If you hear of any similar Bitcoin-related scams, report them to NewsBTC and we can help spread the word to keep others safe.

Related Reading: Could North Korea Be Harbouring an Army of Crypto-Hackers?