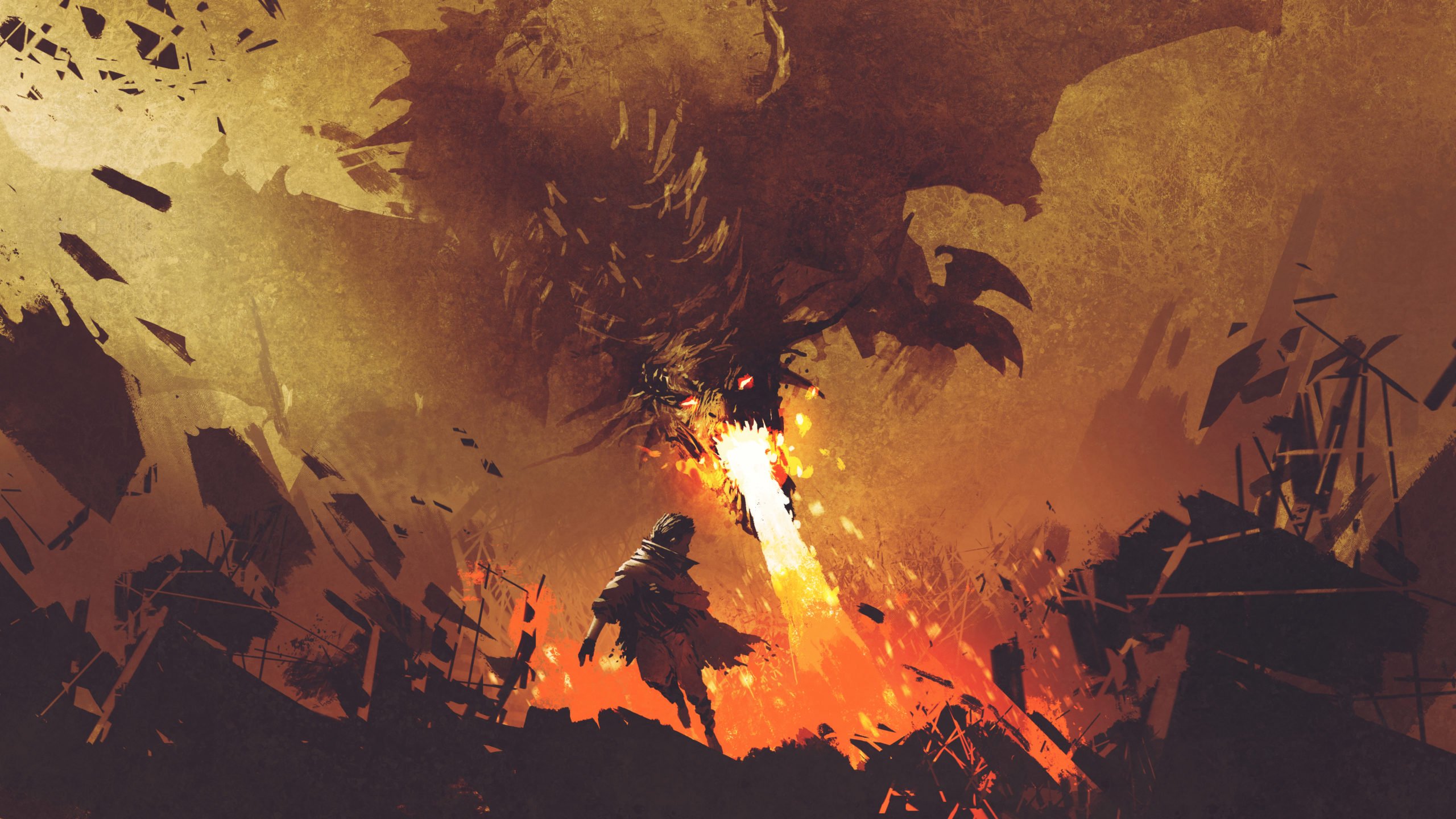 Bitcoin Is “Screaming” For a Massive Surge: Factors That Will Send Price Surging Past $20,000

Ever since Bitcoin investors got a taste of parabolic price action in early-2019, during which BTC surged from the low-$3,000s to $14,000 in a few weeks’ time, they have been craving more.

Fortunately for bulls, they soon might get more of this rapid upward movement in the cryptocurrency market, with there being this confluence of factors that could send Bitcoin above its $20,000 all-time high set in December of 2017.

According to cryptocurrency content creator The Moon, Bitcoin’s hash rate “just hit” a new all-time high at over 123 exahashes per second — an astronomically large number of hashes being computed each second to process BTC transactions.

This, he claims, is a clear sign that BTC is “screaming for a huge bull run leading into the halving,” referencing the sentiment that Bitcoin will surge into the block reward reduction event, which will result in a 50% decrease in the asset’s inflation.

The $BTC fundamentals are screaming for a huge bull run leading into the halving! ?

This comes shortly after Bitcoin’s difficulty — how hard it is for blocks to be mined — saw a strong surge, cementing the idea that miners are bullish heading into the halving, which should support strong price appreciation in the long run.

Also, per previous reports from this very outlet, a Google Trends analysis of the “Buy Bitcoin” search term suggests that BTC is on the verge of another parabolic surge.

Analyst CryptoKea noted that trends for the search term “Buy Bitcoin” have recently hit a seven-month high — the highest since June 2019. More specifically, the metric has hit a “10” on a long-term basis, with the metric’s maximum being 100.

Each time a “10” reading has been seen for this term, the cryptocurrency has found itself at a key inflection point.

The above aren’t the only factors suggesting Bitcoin will soon rally above $20,000.

Financial Survivalism — the crypto trader who called BTC’s surge into the $9,000s at the start of the month — wrote in a TradingView post published three weeks ago that he expects for the asset to hit $20,000 by July 1st.

Backing this cheery assertion, the analyst looked to a confluence of technical analysis factors:

Related Reading: Tesla is the Greatest Performing Asset In 2020. It Even Surpassed Bitcoin