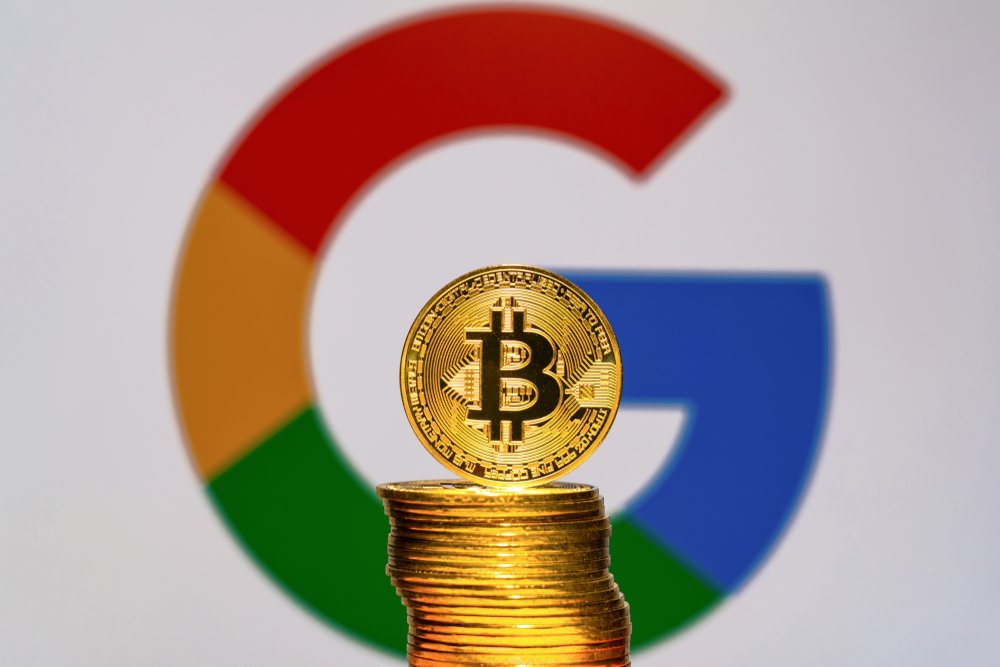 Even amid a financial crisis, Bitcoin has emerged as one of the year’s most profitable assets with its 36 percent year-to-date gains. But the cryptocurrency’s impressive performance has failed to improve its popularity among Google users.

Popularity for the keyword ‘bitcoin’ on Google’s trademark search engine has slipped from its recent high. Based on a 12-month timeframe, the cryptocurrency’s score hints to fall from 63 to 45 for the week ending on May 23.

The figures are relative to the number ‘bitcoin’ searches received by Google over a specified time range, with 0 reflecting the lowest and 100 reflecting the highest trend.

The 45-score shows an underrated interest for the cryptocurrency among people, primarily when global media is actively covering it over its potential role of a safe-haven asset against the ongoing crisis.

The trend wasn’t that weak in the past 30-days. Searches for ‘bitcoin’ started picking momentum from April 19, three weeks ahead of the cryptocurrency’s mining reward halving. The event saw bitcoin’s daily supply rate going half from 1,800 BTC to 900 BTC against its 21 million supply cap.

Investors hailed halving as super bullish for the cryptocurrency, generating one of the Bitcoin’s internet and buzz since its 2017 price rally to $20,000. Google Trends’ score for the keyword ‘bitcoin halving’ topped at a perfect 100. But now, even that term is falling drastically in the face of reduced interest.

As the halving hype passed, global media’s anticipation also slipped away. At the same time, the bitcoin price failed to break above a crucial resistance area above $10,000. It instead got trapped in a boring sideways action in a moderately narrow trading range. Historically, a flat bitcoin doesn’t inspire people to search about it on Google.

But pitting the cryptocurrency’s current Google trend with the one back in mid-2019 gives hope.

After the price rose by 119 percent in the April-May period, the bitcoin search volume in June fell from 52 to 35. Nevertheless, as the price continued its upside momentum to close near $14,000 on June 26, the trend score surged from 35 to 100 alongside.

As the cryptocurrency breaks above $10,000, the trend will follow suit to aim the perfect 100.

Blockchain Firm Chainalysis Is Adding Bitcoin To Its Balance Sheet