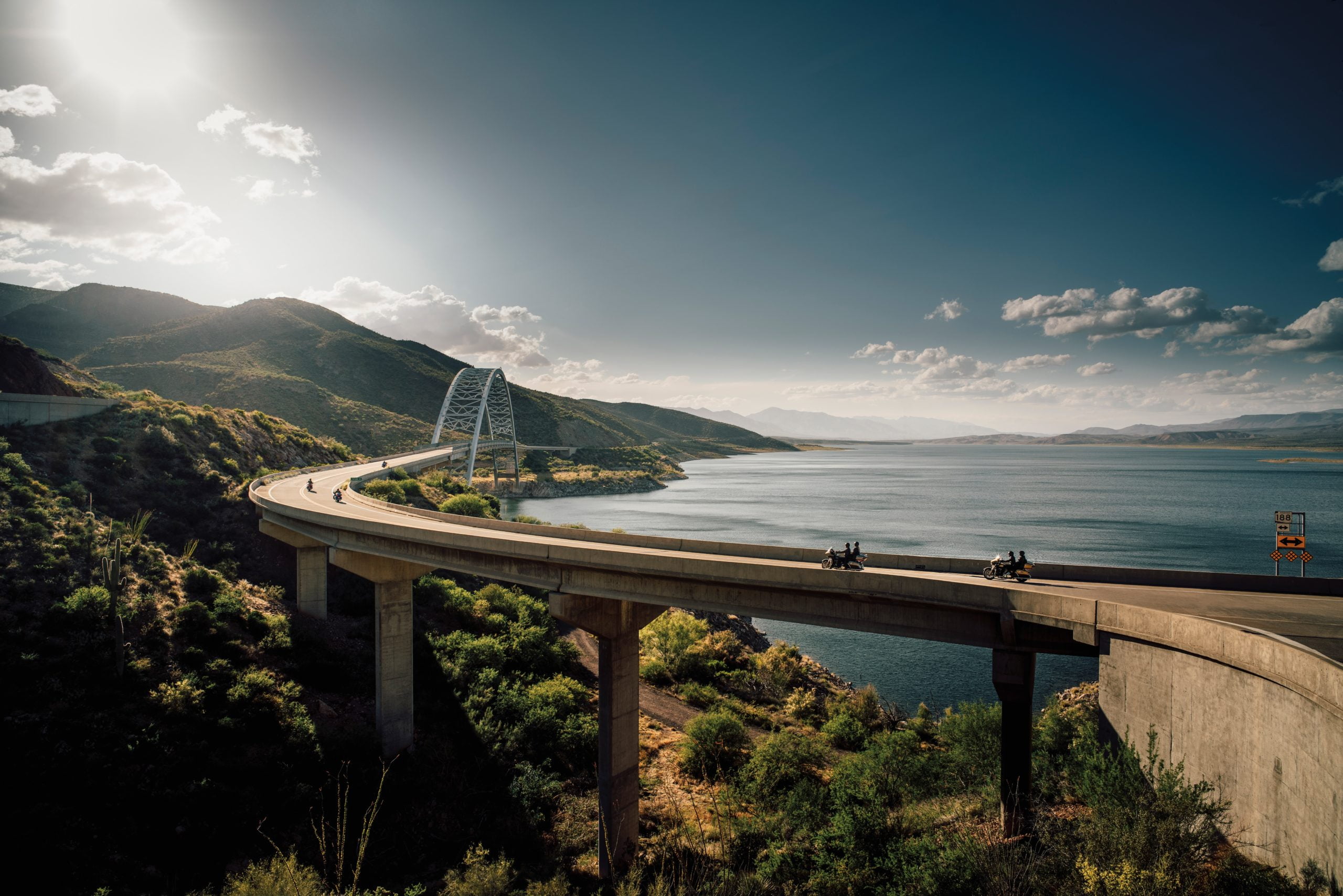 Bitcoin Sees Immense Volatility in $8,000s as Halving Nears: What Analysts Are Thinking

Since our last market update, Bitcoin has continued to plunge lower.

The leading cryptocurrency just minutes ago tapped $8,180 for the third time in the past two days. BTC has since bounced off that level, indicating that this level is of some importance, rallying back to $8,450 as of the time of this article’s writing.

As to what is causing the ongoing drop, analysts are divided.

One trader proposed that it was a “coordinated” sell-off by miners, but data from blockchain intelligence firm ByteTree suggests that this is not the case. Instead, with funding rates crashing through the floor, this could be a concerted attempt by shorts to bring the price lower.

Joe McCann, an AI and cloud specialist at Microsoft and a noted crypto trader, commented in his Telegram channel on the drop:

“Lowest [funding rate] print on this flush about half of the previous…fewer longs to liquidate. That’s why I think it could be a short term capitulation bottom.”

Although the drops are not a bullish sign for Bitcoin, it is important to note that the bouts of bearish action over the past two days have all stopped in one key region: $8,000 to $8,200.

This is important for bulls, as analysts have explained, because this is the point at which there lie the 100-day and 200-day simple moving averages. These levels are seen as technical inflection points for markets, crypto included.

$8,000-8,200 is also a range at which there is a confluence of historical trendlines and a horizontal resistance, further adding credence to the bullish sentiment.

Analysts are largely optimistic about Bitcoin moving forward from a short to medium-term perspective, this drop aside.