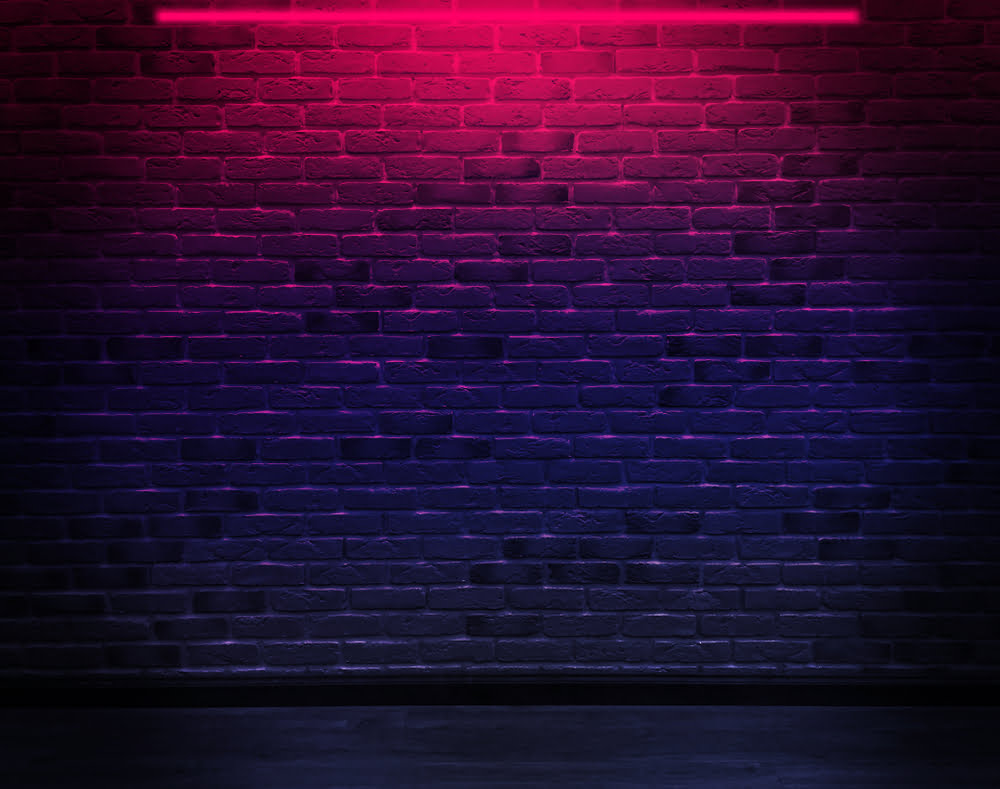 Bitcoin has seen a sharp overnight selloff that led its price to decline to lows of $8,800 today, with the support here once again helping the cryptocurrency begin climbing higher.

This turbulence has come about close on the heels of a multi-day bout of consolidation within the lower-$9,000 region, and the break below the lower boundary of its previous trading range around $9,200 seems to have catalyzed this movement.

One factor that could influence whether or not the benchmark cryptocurrency sees a recovery in the days and weeks ahead is the existence of multiple massive sell walls on cryptocurrency exchange OKEX.

These sell walls exist throughout the lower-$9,000 region and could stop it from seeing any notable recovery in the days and weeks ahead.

At the time of writing, Bitcoin is trading down just under 3% at its current price of $8,900. This decline comes shortly after the crypto had been caught within a multi-day period of sideways trading.

It now appears that BTC could be at grave risk of seeing further downside as its upwards momentum begins faltering.

It is important to note that the crypto was able to defend $8,800 today, which has been an important support level throughout the past several days and weeks.

In the near-term, analysts seem to believe that the crypto is positioned to see further downside if it is unable to hold above $8,800.

One analyst spoke about this in a recent tweet, explaining that he believes Bitcoin will ultimately target $8,250 if it is unable to maintain above its key near-term support.

The same analyst also notes that there is a CME futures gap at $9,200 – meaning that a visit to this level could be imminent.

The existence of multiple massive sell walls on cryptocurrency exchange OKEX may be enough to stop Bitcoin from seeing any growth in the days and weeks ahead.

One popular pseudonymous cryptocurrency analyst on Twitter spoke about this occurrence in a recent tweet, explaining there are multiple walls layered throughout the lower-$9,000 region, with each one being roughly worth 10 million contracts.

“Alright then, OkEx. Each of those walls is roughly ~10m contracts,” he said while pointing to the chart seen below.

These sell orders will be triggered if Bitcoin’s price begins climbing higher and could stop the cryptocurrency from garnering any decisive upwards momentum in the near-term.