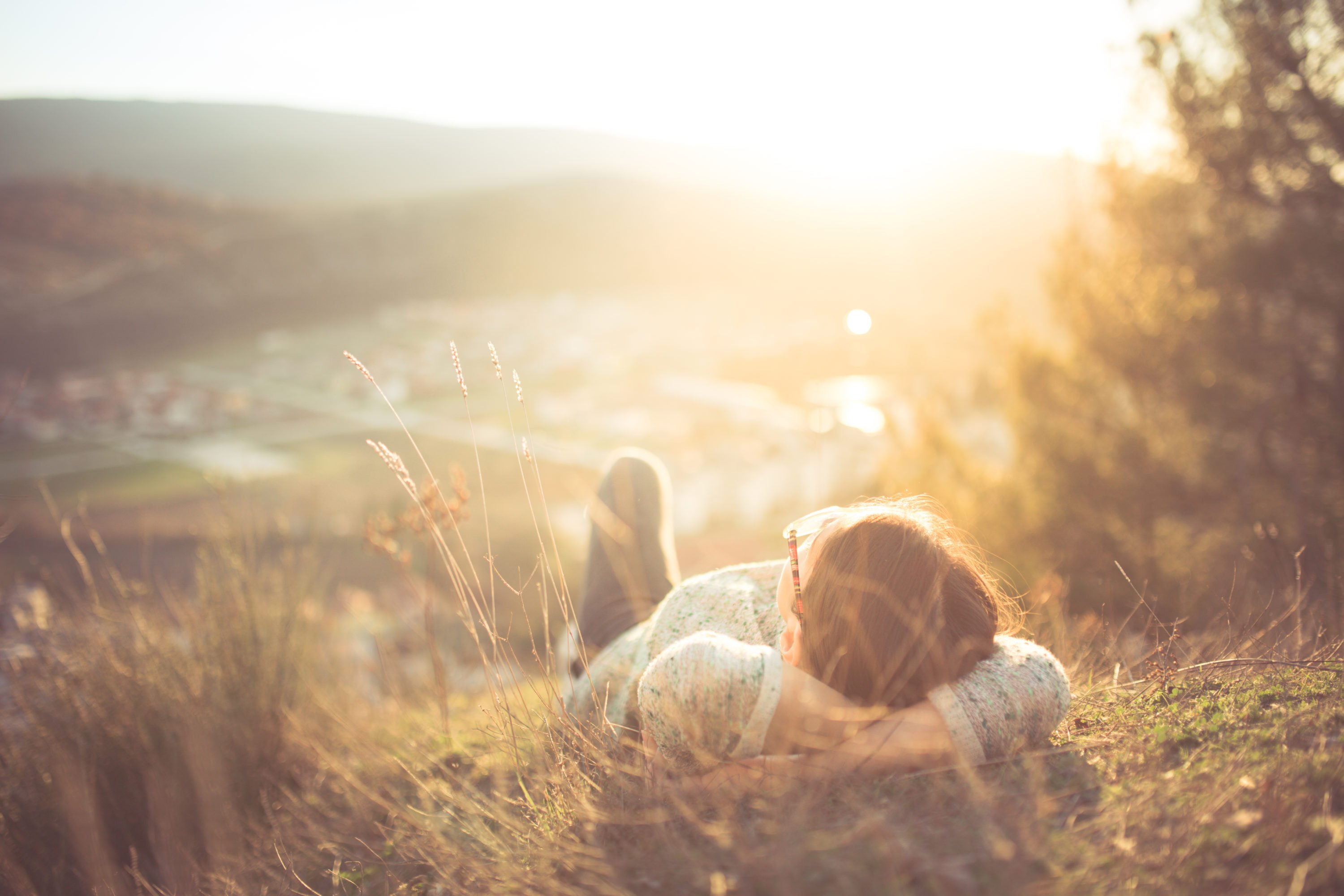 Bitcoin’s (BTC) recent plunge under $8,000 to tap $6,800 has done numbers of the sentiment in the cryptocurrency industry. As a popular trader, Crypto Michael, noted in a recent tweet, the Bitcoin Fear & Greed Index recently printed a 23, which is on the “extreme fear” side of the oscillating indicator.

An aside: While this reading may seem entirely arbitrary, especially considering the bullish momentum Bitcoin has experienced in the first half of 2019, the index’s readings are backed by data. The website that hosts the index claims it analyses a fair mix of volatility, market momentum and volume, social media trends, surveys, dominance, and Google Trends to get the gist of how cryptocurrency investors are faring.

The reading of 23, and thus “extreme fear,” are relevant because many believe that emotions drive markets, especially the cryptocurrency market. As analyst RektCapital wrote in a recent blog post:

With that in mind, is there any chance at Bitcoin bouncing?

According to a number of analysts, for sure.

An analyst that goes by “Salsa” noted that Bitcoin and Ethereum’s three-day charts printed the same extremely bullish candle pattern: a swing failure pattern “below major liquidity pools on the three-day time frame.” He noted that this contributes to the idea that BTC “bottomed on a macro scale.”

Also, Dave the Wave, an analyst who called the drop to $6,700 months and months ago, said that there is a confluence of technical factors that suggest a long-term bottom was put in at $6,700.

This confluence includes but isn’t limited to the three-year moving average—which currently sits in the low-$6,000s—is where BTC historically has found support in early bull markets and the fact that the cryptocurrency has bounced off the 0.5 Fibonacci Retracement level of the $3,200 to $13,800 range, implying bottoming price action.

Tags: bitcoincryptocurrencyfear and greed index
Tweet123Share213ShareSend
Win up to $1,000,000 in One Spin at CryptoSlots