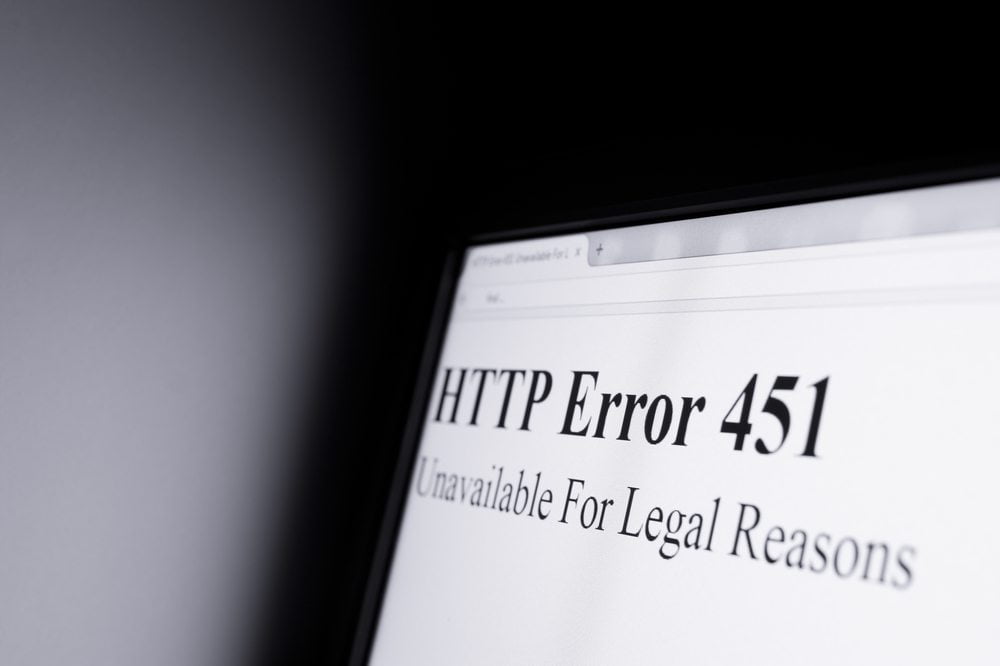 Turkey is on the road to blocking a lot of popular online services. Internet users can no longer access OneDrive, GitHub, and DropBox. This artificial blockade has gone into effect as of last Saturday, and there is no indication as to how long how it will last. It may only be a matter of time until the government turns its attention towards Bitcoin services.

According to unconfirmed sources, the reason for this blockade has to do with an alleged hacking incident. Redhack, a collective of hackers, claim they breached Turkey’s Minister of Energy and Resources’ email account. For now, it is unclear how blocking GitHub, OneDrive, and Dropbox will do to solve this problem, though.

Turkey Aims To Control The Internet

Several major Turkish ISPs have adhered to implementing this online blockade. TTNet, Turkcell, and Uydunet are three of the country’s’ largest ISPS, all of whom restricted access to these services. Smaller providers may still be able to access these services, although that may only be a matter of time.

It is not the first time Turkish ISPs are forced to block specific services and platforms, though. Several individuals are wondering whether or not Turkey should develop alternatives for American online services. Whether or not a Turkish GitHub, which would be only accessible to that country, is a good idea, remains to be seen.

Centralized platforms and solutions continue to cause inherent problems. Governments and ISPs can easily restrict access to platforms without much effort. While their decisions affect millions of users, that is not their concern by the looks of it. Decentralizing the Internet and popular services would be a great way to circumvent these potential blockades, although it is not easy to do so.

A bigger question is whether or not the Turkish government will block access to Bitcoin platforms in the future. It is becoming evident they want nothing more than wall-off the Internet as China is doing. Since Bitcoin is a global financial ecosystem, companies servicing Turkish users may find themselves in hot water over the coming months.

PayPal, another popular online payment method, has seen its fair share in Turkey as well. Although access to the platform was never officially restricted, the company failed to renew its financial license. Company sources indicated this was due to the financial regulators delaying the case and showing no intent of working towards a resolution.