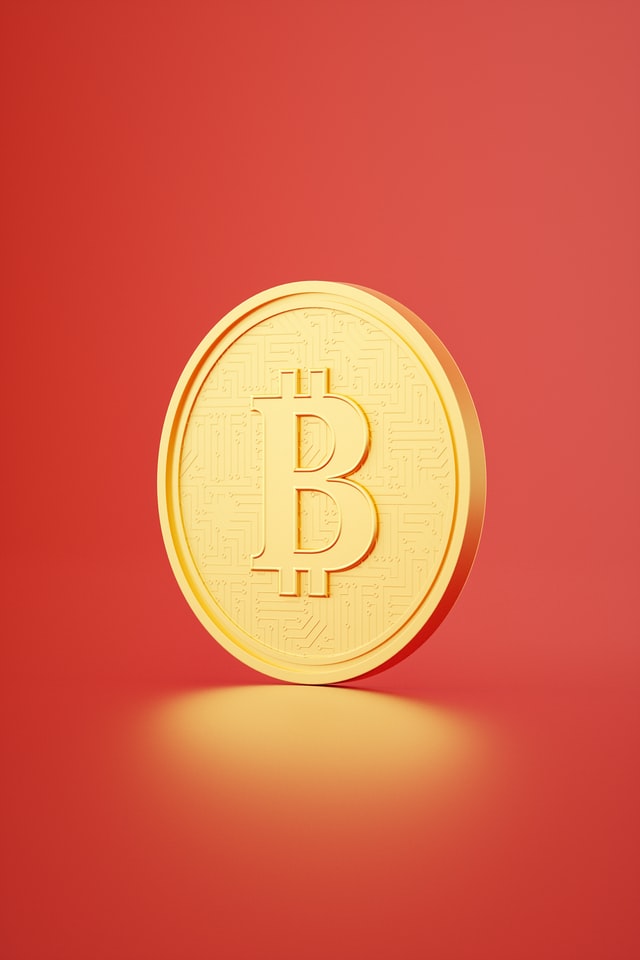 The second quarter of the year was dramatically bloody for Bitcoin. The coin ended Q2 down by 56% with the price dropping from $45,000 to $19,900, experiencing its worst quarter since Q3 2011. Bitcoin is now playing with its $20k level, a key zone.

A Historic Decline For Bitcoin

Bitcoin had a 37% decline during June. But it is not just the numbers that have been gloomy.

June was also the month of the unsurprising rejection of Bitwise and Grayscale’s spot-based bitcoin ETF applications –immediately followed by Grayscale’s promised lawsuit–.

Moreover, the effects of the Terraform Lab’s UST stablecoin and Three Arrows Capital collapses seem to have turned into something contagious amongst crypto firms: another crypto lender and trading platform, Vauld, suspended all withdrawals, trading, and deposits quoting the “financial challenges” of current market conditions.

During 2022’s second quarter, Bitcoin opened at $45,000 and declined to below $20,000, managing to recover its key $20k price level just in time to close June above it. As NewsBTC reported recently, the coin “needs to break above $20,500 and continue above $22,000 to clear out any potential short-term downside risk.”

Overall, the latest Arcane Research weekly report notes that this decline “marked a historic quarter for the bitcoin price, and we have to go back 11 years to find a more brutal quarter. Bitcoin ended the quarter just below $20,000, dropping 56%.”

Analyst Michaël van de Poppe thinks that the coin could soon flip the $20K-20.4K key level and then “go towards $23K and the summer relief rally.” He added today that the coin is “sustaining” and “looking ready for a big move relatively soon.”
As Arcane Research shared, Bitcoin’s $20k level marks the peak of its last bull run, adding that “Technically speaking, the close of the monthly candle was positive”, with June’s closing price being above the 2017 peak. The report also points to a possible support/resistance flip “where previous resistance will act as support.”

However, macroeconomic factors could be the ones to flip positive expectations later on. Global uncertainty keeps increasing pressure. S&P 500 is down by 20% from its January high, which also reflects on Bitcoin. Deutsche Bank AG Chief Executive Christian Sewing thinks there is a 50% chance of a global recession, other large banks see it coming as well. An economical decline that size could last for several quarters.

Bloomberg reported about the current effects of inflation rates and noted that “The gauge for the US is already 12.2%, similar to levels witnessed at the start of the pandemic and in the wake of the 2008 financial crisis.”

Anna Wong, the chief US economist at Bloomberg Economics, wrote that “The risk of a self-fulfilling recession—and one that can happen as soon as early next year—is higher than before. Even though household and business balance sheets are strong, worries about the future could cause consumers to pull back, which in turn would lead businesses to hire and invest less.”

Likewise, said feared self-fulfilled recession could also paint a grim picture for the crypto market. High-risk assets are expected to suffer investors’ retraction during economic declines, which can lead to panic selling and more gloomy prices.