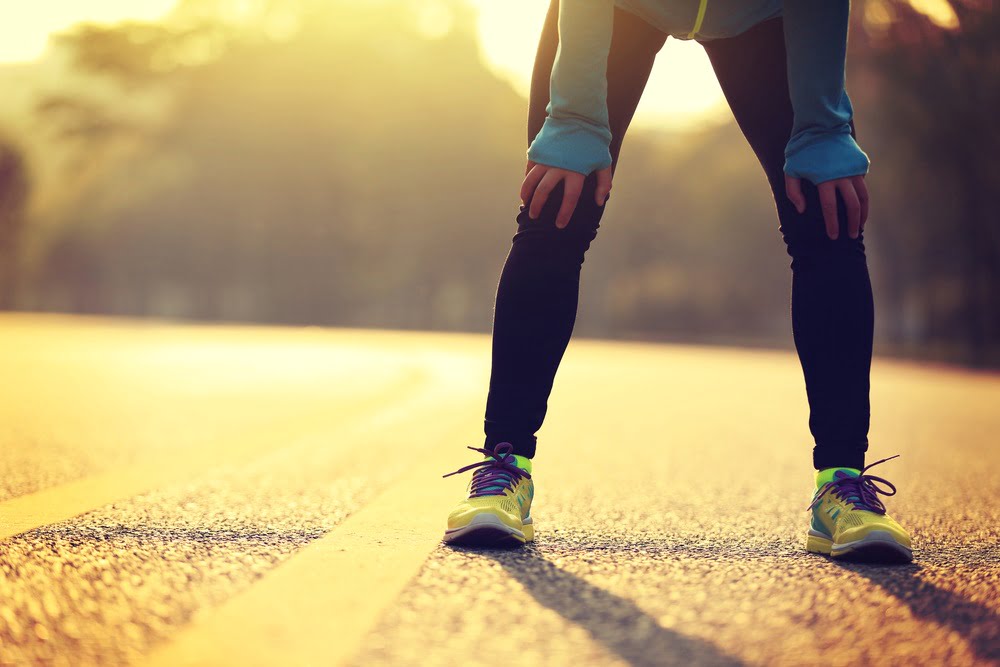 After yesterday’s widespread market carnage, Bitcoin has continued to drop and is showing little sign of a pending recovery. Bitcoin’s latest drop to fresh 2018 lows has dragged altcoins even further down, and market sentiment is sitting at a yearly low as investors lose hope.

At the time of writing, Bitcoin (BTC) is trading down 7% at its current price of $4,780, but has recovered slightly from its intraday lows of under $4,400. Bitcoin has been falling ever since it failed to decisively breach the $6,500 level earlier this month, and today’s slight bounce was the first major one Bitcoin has seen since it started its decline.

BTC’s latest leg down, which first began yesterday when it fell below $5,000 and continued well into today, has been perpetuated by increased trading volume, which has surmounted to nearly $9 billion on the aggregated markets. This is up significantly from its volume levels earlier this week while BTC was trading in the mid-$5,000 region, where its 24-hour trading volume was just over $4 billion.

The overall cryptocurrency market cap is currently sitting at approximately $155 billion, down from its November highs of $220 billion.

Bitcoin’s price drop over the past few days has led the markets, with most altcoins trading down significantly over the past week.

The market drop has been led by Ethereum (ETH) and Bitcoin Cash (BCH), which have seen massive drops of 35% and 60% respectively from their November highs.

Ethereum, which dropped from monthly highs of $220 to its current price of $143, may be seeing the result of ICO projects selling off their remaining ETH holdings in an effort to protect their funds, although this claim, which has been echoed by several pundits and analysts, is purely speculative and there is little data to support it.

Bitcoin Cash has been spiraling downwards ever since its hard fork event occurred, which initially seemed like a good thing for BCH’s price.

In late-October and early-November, BCH’s price climbed from under $420 to highs of over $630 due to the imminent hard fork event, but around this price enthusiasm died off and traders began taking profits, which pushed its price down.

Following the hard fork event, BCH continued to spiral downwards, which was perpetuated by Bitcoin’s crash, leading its price near its all-time-lows of $208.

XRP has been a market outlier over the past few days and has been relatively stable during these turbulent market conditions.

At the time of writing, XRP is trading down 8% at its current price of $0.452. Although its price has fallen slightly today, it has held up significantly well over the past few days and is only trading down 16% from its monthly highs of $0.54. Although this seems like a large drop, it has been one of the best performing altcoins in the market.

Over the coming days and weeks, the market’s price movements will give investors increased clarity as to whether or not this is simply capitulation or a sign of what is to come in 2019.

Tags: bitcoinBitcoin Cashethereummarket crashxrp
TweetShare36
BitStarz Player Lands $2,459,124 Record Win! Could you be next big winner? Win up to $1,000,000 in One Spin at CryptoSlots