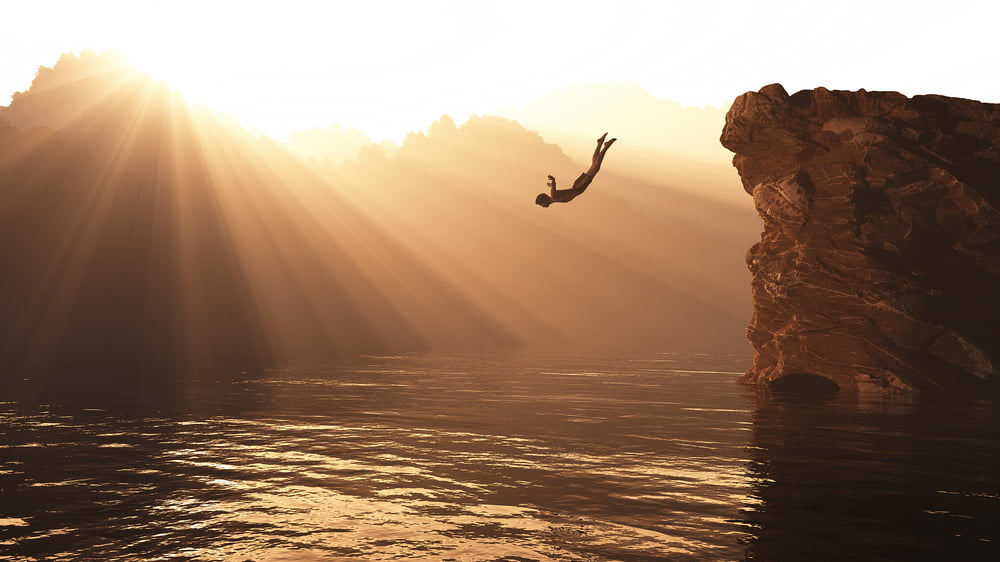 Bitcoin is Setting Up to See a Sharp Downside Break; Levels to Watch

Bitcoin has continued to extend its multi-month bout of sideways trading as it hovers within the lower-$9,000 region.

It does appear to be growing increasingly weak in recent times, as it has frequently been testing the support established around $9,000, without being able to post any ardent surge from this price level.

Where it trends next may depend on how bulls respond should the crypto venture into the mid-$8,000 region.

Analysts are noting that a decline to this price region does appear to be imminent, potentially causing the cryptocurrency to see immense turbulence in the coming several days.

If buyers are unable to hold its price above $8,600, its strength will be invalidated, and it will likely find itself caught within the throes of an intense downtrend.

A strong defense of this level, however, could allow it to reclaim its trading range, and catalyze enough buying pressure to send it up towards $10,000.

At the time of writing, Bitcoin is trading down nominally at its current price of $9,150. It has been hovering around this level for the past couple of days.

Earlier this week bears attempt to catalyze a sharp selloff when they sent it reeling down to lows of $8,950. The visit to these lows was fleeting, as buyers were able to rapidly absorb the heavy selling pressure and boost it back into its trading range.

This rebound was fleeting, as it has since lost its momentum as it hovers around $9,100. If the cryptocurrency is unable to incur an influx of buying pressure, it may face further weakness in the week ahead.

A respected analyst spoke about the importance of Bitcoin’s next movement in a recent tweet, explaining that one pattern suggests that a large movement is likely to ensue in the coming days.

“BTC – now this is some compression on the lower time frames. We could see some nice movement after Sunday open, and a break of this compression likely only leads a couple hundred for now,” he noted.

How Bitcoin shapes its mid-term trend appears to be based on whether or not the cryptocurrency can defend against declining beneath $8,600.

Analysts are noting that this level is crucial in the near-term, as a decline beneath it would invalidate all of Bitcoin’s macro strength and open the gates for serious losses.