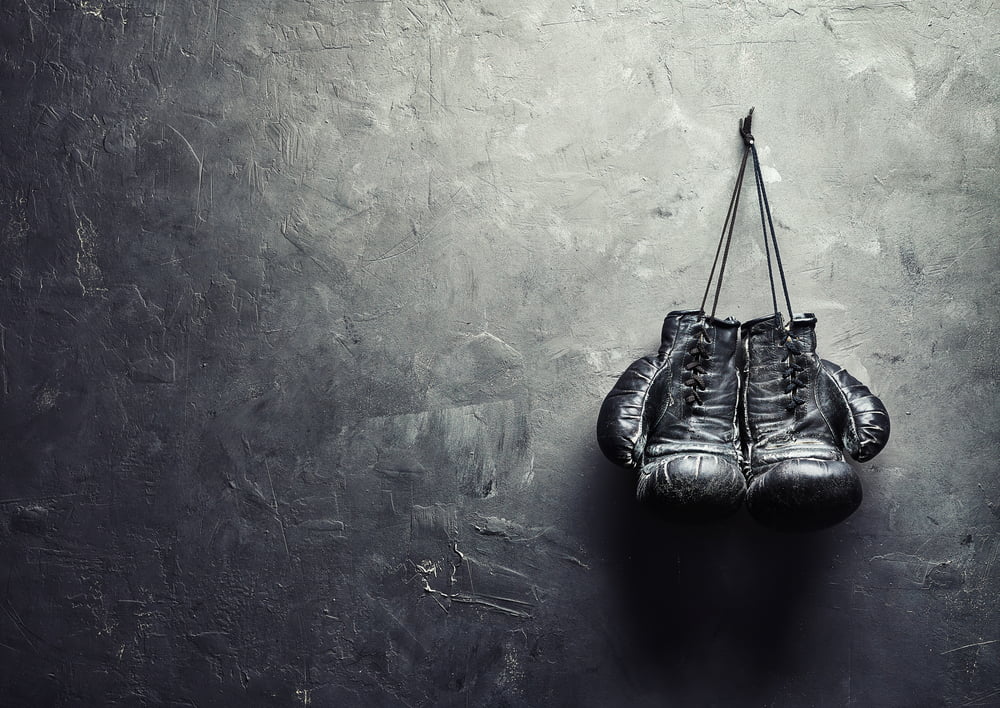 Bitcoin has been on a wild ride over the past several years, incurring massive volatility and bearing witness to many pivotal events that will help shape its future.

Many of these events have had bearish implications for the cryptocurrency, including the launch of CME futures at BTC’s peak in December of 2017, the Bitcoin SV hard fork, the US Government’s crackdown on the market, and more.

In spite of all this, Bitcoin has remained incredibly strong – with its price holding steady around $10,000 while new investors flood into the market at a rapid pace.

One prominent analyst pointed to six events in particular that struck short-term blows to the benchmark cryptocurrency, noting that its resilience in the face of these shows just how “sharp” it truly is at the moment.

Bitcoin’s intense parabolic rally in 2017 came to a harsh end in December after it reached highs of nearly $20,000.

The peak correlated closely with the launch of CME futures, which gave professional traders the ability to easily go short on the cryptocurrency that had been caught in the throes of an unwarranted uptrend.

PlanB – a popular cryptocurrency analyst who is the creator behind the popular Stock to Flow economic model – noted that the 2017 launch of CME futures was the first blow that BTC faced.

He also points to the 2018 ICO crackdown from the US government, the SEC’s refusal to approve and ETFs, the BSV hard fork, a disappointing Bakkt futures launch, and the pandemic as five other fundamentally bearish events that Bitcoin has shrugged off.

Bitcoin’s ability to maintain relatively high price levels in spite of all these events seen throughout the past few years is impressive – especially considering the relatively small size of the nascent market.

It is possible that this resilience will ultimately translate into positive price action.

One analyst recently pointed to a fractal pattern from late-2016. If this fractal continues playing out in the weeks and months ahead, BTC could soon be trading at $14,000 or more.

“Scary fitting fractal from EO 2016… Cut of the top part to not trigger anyone… If we see anything like it… inverse capitulation becomes real,” he said while pointing to the chart seen below.

It is a strong possibility that Bitcoin will be boosted by its overt strength seen throughout the past several years in the face of multiple bearish events.