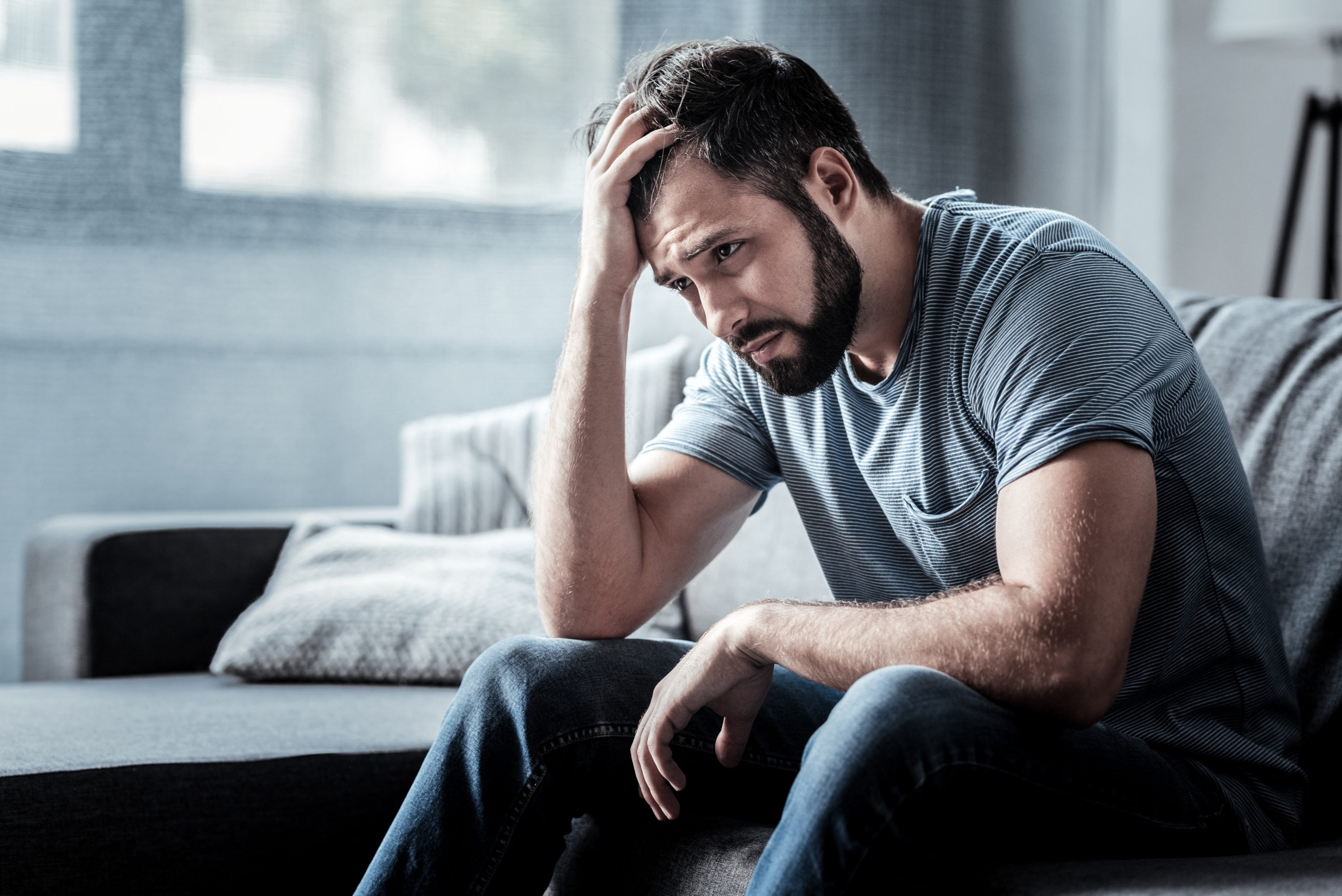 Ahead of the launch of Bakkt’s Bitcoin (BTC) futures, bears have continued to assert control over the cryptocurrency market. Ouch.

As of the time of writing this, the Bitcoin price has fallen to $9,900, leaving the cryptocurrency below the key $10,000 support for the umpteenth time in a matter of a few weeks.

This may be a precursor to a larger move that will take place in the coming days, as this nascent market has exhibited uncharacteristic non-volatility over recent trading sessions.

According to a number of analysts, Bitcoin looks poised to drop further.

My parting gift before I exit on this Saturday night – a ridiculous 4 hour chart, where every single candle has a down wick. $BTC pic.twitter.com/EG6GpFDbrV

To make things worse, Bitcoin is currently in the midst of a giant bear fractal.

Per previous reports from NewsBTC, an analyst depicted that BTC lost the support of the upward trendline of a long-term head and shoulders pattern, exactly like it did in 2018.

History repeating would see Bitcoin approach the quickly-receding trendline, which currently sits around $11,000, before being rejected. Should this rejection occur, Bitcoin could take a strong tumble, potentially to reenter the $8,000 region and below.

Have No Fear, Bakkt is Here

While the charts may be seen as harrowing, it is important to note that the fundamental backdrop is entirely different for Bitcoin compared to then and now. Not only is the macroeconomic stage favoring alternative assets like Bitcoin but an institutional investment catalyst is right on the horizon.

On Monday, Bakkt will be launching its physically-deliverable Bitcoin (BTC) futures contracts. In a recent tweet, Fundstrat Global Advisors’s Tom Lee said that he is “positive on Bakkt” and the exchange’s ability to “improve trust with institutions to crypto”.

Indeed, with the backing of one of the most prominent and important financial institutions and legendary corporations (Microsoft, Starbucks, etc.), Bakkt is likely to draw in firms previously hesitant to down the cryptocurrency-flavored red pill.

Whether or not Bakkt will be able to help Bitcoin violate the fractal or cast aside the bearish technicals isn’t clear. But, it should, at the very least, lead to the long-term growth of this market.

Editor note: This article was corrected after publishing. The correction was in regards to NewsBTC’s interpretation of a Bitcoin price chart from Scott Melker. The mistake was ours, not his.