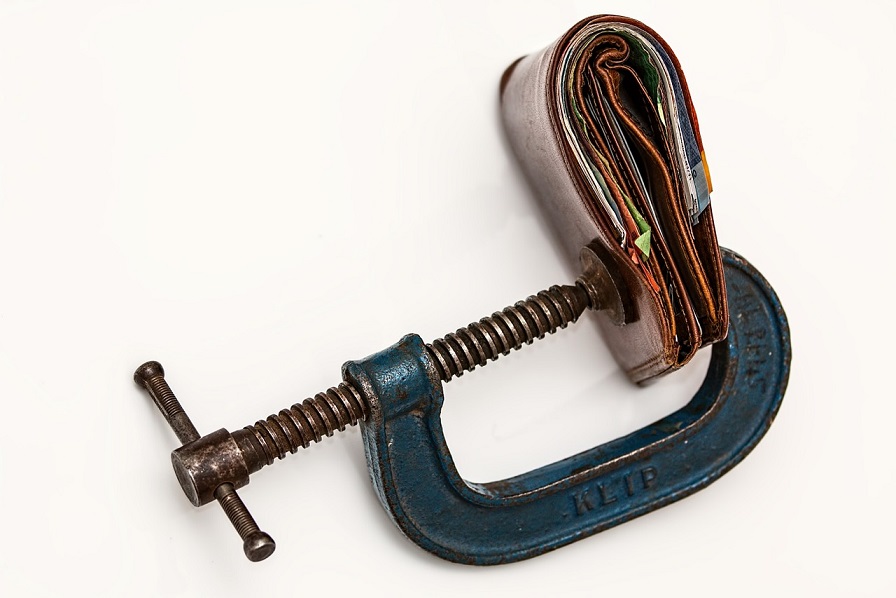 After what seems like a thousand years of stability and a slight downtrend, bitcoin is back. Volatility is wreaking havoc. Trading volume seems to be picking up steam. And, more importantly, the community’s morale is climbing up. In any case, what do the data and the on-chain analysis say? Are the numbers high enough to justify the excitement? Let’s explore them. Trading Volume Is Climbing, But, Is It A Trend?

According to Arcane Research, “On Monday, the daily trading volume in bitcoin reached $9.2 billion, which is the highest daily trading volume in bitcoin recorded since June 22nd.” That could be a good sign of a healthy market making a recovery, but hold your horses. The market had been stagnant for a while, and not only that, before the spike we had “Four consecutive days bellow $3 billion.”

Even though $9.2M is a promising number, take into account that “Overall, the 7-day average trading volume remains substantially below its yearly average and trading activity in bitcoin seems to be low so far this summer.” From where we stand, there’s no way of knowing if the market is picking up or if we are witnessing a statistic anomaly. We’ll have to wait and see.

Volatility Is Back In Action, But, Is It Here To Stay?

Even though traditional finance is afraid of it, the Bitcoin community thrives on volatility. And, again according to Arcane Research, “Yesterday, the markets moved towards the upside, leading the 7-day volatility to climb above the 30-day volatility.” So, volatility is back, but, are we off to the races? Don’t be so sure.

Are we in the same cycle, though? So far, 2021 has been insane for Bitcoin. All the predictions fell through. All the models seem to be failing. And there’s hope. The bull run might be over, but it also might not. And if we are still in the bull run, there’s no point comparing the situation to last summer. We might be in a whole different ball game.

The Short Squeeze That Generated This

Everything happened “On Monday, $750 million worth of shorts got liquidated, as bitcoin climbed from $34000 to $39500. This is the largest short squeeze we’ve recorded in bitcoin, surpassing the squeeze amid bitcoin breaking its 2017 ATH on December 16th-17th.” That catastrophic event shifted Bitcoin’s tectonic plates and put volatility, trading volume, and everything in motion. How long will it last, though? That’s the question.

About the short squeeze is worth noting that “Binance changed their API following the May 19th crash,” so the numbers might not be precise. In fact, according to Arcane Research, the situation might’ve been “severely underestimated by Bybt. This short squeeze was, therefore, very likely far larger than $750 million.”