Bitcoin Signal That Preceded 288% Rally About to Flash, and It’s Huge for Bulls 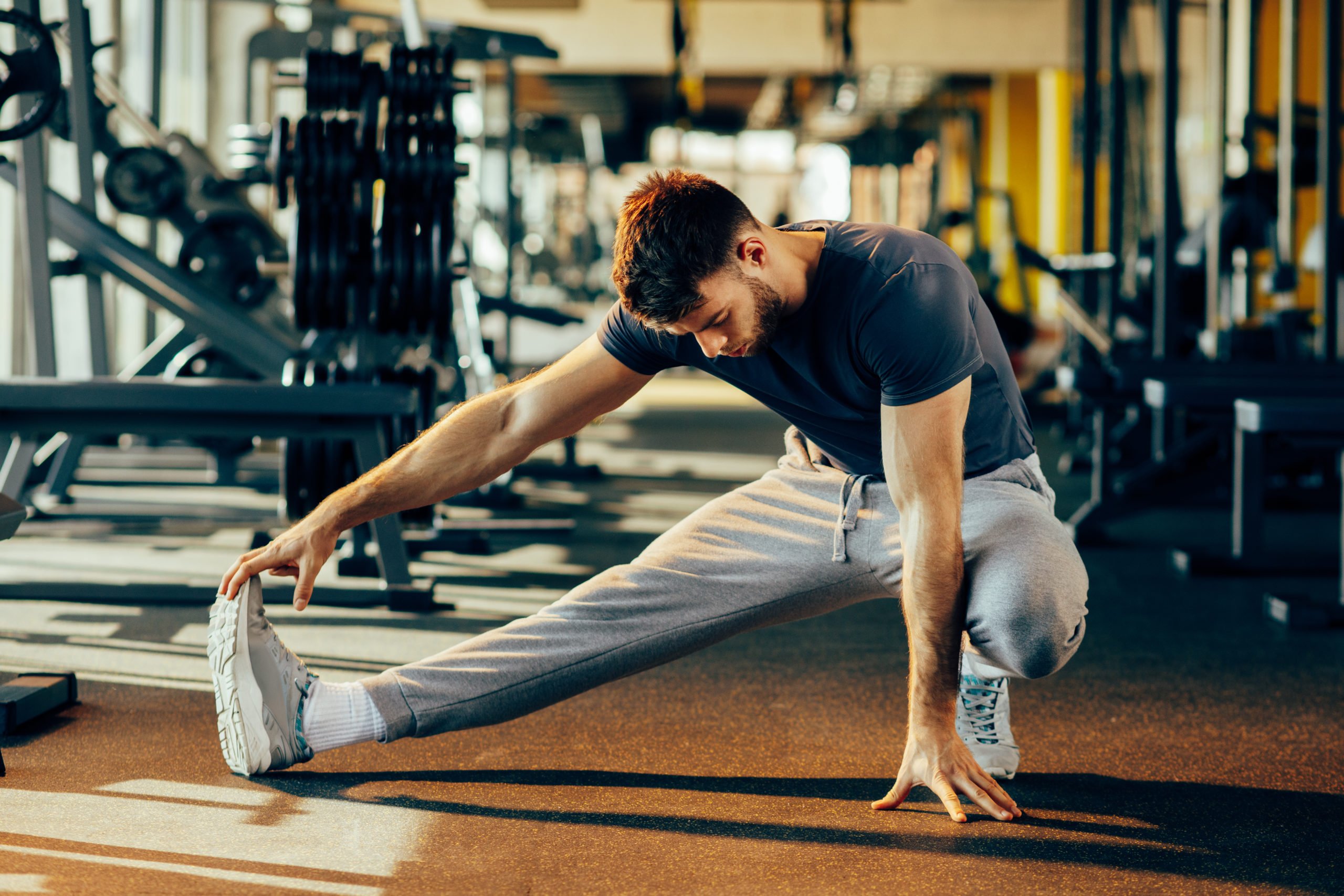 While Bitcoin (BTC) has struggled, experiencing two plunges of 7% and 3%, respectively, the weekly chart of the cryptocurrency is on the verge of printing a bullish signal. The signal in question was last seen prior to BTC’s 288% surge from the mid-$3,000s to $14,000 in a few months’ time.

Key Bitcoin Price Signal That Preceded Rally to $14,000 About to Flash

Trader CryptoParadyme noted that with the Bitcoin price’s latest close on Sunday, the weekly trend-following Moving Average Convergence Divergence (MACD) indicator is on the verge of printing a bullish crossover, with the MACD line just smidgens away from crossing above the signal line.

Also, previous bullish crossovers in the weekly MACD led to macro reversals like the one seen early last year. Of course, there are fakeouts of the indicator, but there are other signs that suggest upside is imminent.

It isn’t only the forming MACD cross that has analysts bullish on Bitcoin.

Per previous reports from NewsBTC, Dave the Wave, a cryptocurrency trader who in the middle of last year called that Bitcoin was going to decline to the $6,000s when prices were well above $10,000, recently argued that BTC is on track to hit $11,500.

Backing this prediction, Dave looked to a confluence of factors:

Not to mention, as pointed out by cryptocurrency analyst Thies, according to TradingView’s Total2 trading pair (all digital assets sans Bitcoin), “last week alone showed the highest buying volume for the altcoin markets ever recorded.”

New weekly for #TOTAL2 opened just over an hour ago now.

That said, last week alone showed the highest buy volume for the alt markets ever recorded on @tradingview.

As many may know, this is significant in market dynamics and suggests a true bottom established. Take note. pic.twitter.com/9wFjxAXqVy

While some say that this data masks reality in part, there is no doubt there has been a lot of buying pressure in the cryptocurrency markets as of the past week, hence the absolute explosion in the price of Ethereum Classic, Bitcoin Satoshi’s Vision, and many, many others.

Thies argued that this is “significant in market dynamics and suggests a true bottom established. Take note.”

Tags: analysisbitcoinbullishMACDtechnical
TweetShare
BitStarz Player Lands $2,459,124 Record Win! Could you be next big winner? Win up to $1,000,000 in One Spin at CryptoSlots