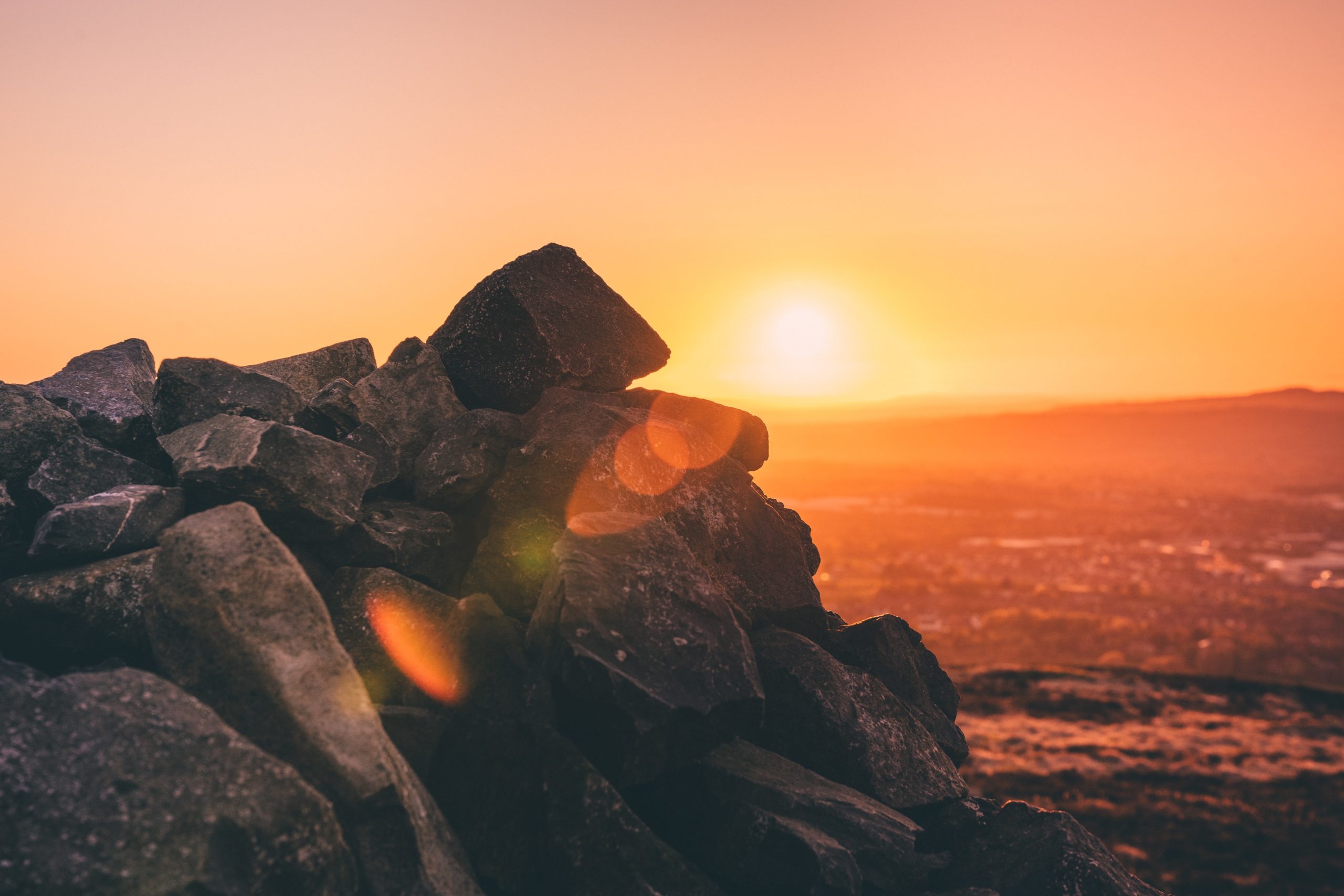 For the longest time, Bitcoin has been branded “magical internet money” by both its critics and proponents.

While this moniker is mostly used in a joking context, the crypto community got an injection of magic last week when J.K. Rowling — the billionaire author behind the young-adult novel series “Harry Potter” — talked about Bitcoin for the first time.

Although Rowling first seemed genuinely interested in cryptocurrency, her interest quickly turned into trolling as she tried to grapple with the barrage of BTC-related comments she was receiving.

While some saw this as a blow to crypto in that Rowling made the industry look foolish and immature, there’s a silver lining to the famous author’s foray into Crypto Twitter.

As prominent Bitcoin commentator and proponent Vijay Boyapati pointed out, Rowling may not understand Bitcoin but she “spent the last few days giving many of her 14.6 million followers their first exposure to it.”

This week I'm following @jk_rowling. She professes not to understand #Bitcoin but she has spent the last few days giving many of her 14.6 million followers their first exposure to it. Thank you.https://t.co/Qr0vJJB5Lg

Indeed, Rowling’s two-dozen or so tweets on Bitcoin have garnered thousands of likes each and equally as many comments, signaling that hundreds of thousands were recently exposed to the cryptocurrency community by the author alone.

Whether or not Rowling’s followers will be converted into BTC holders, though, remains to be seen.

The Other Silver Lining

This wasn’t the only silver lining that Rowling’s recent interactions with the cryptocurrency community created.

While Elon Musk — the chief executive of Tesla and someone who likes to talk cryptocurrency on occasion — was not tagged in any of Rowling’s Bitcoin tweets, he decided to join the conversation.

Responding to the author’s comment that Bitcoin is a whole bunch of “blah blah blah,” Musk replied:

The legendary billionaire entrepreneur did assert, however, that he still only owns around $2,500 worth of the asset.

Though, his comment highlights a larger narrative forming in investment circles and in the media on crypto: BTCis becoming more valuable — both intrinsically and actually — due to central banks and governments printing trillions of dollars in response to the economic impacts of the COVID-19 outbreak.

“Every day that goes by that bitcoin survives, the trust in it will go up… If you take cash, on the other hand, and you think about it from a purchasing power standpoint, if you own cash in the world today, you know your central bank has an avowed goal of depreciating its value 2% per year.”

Tags: bitcoinelon muskJ.K. Rowling
TweetShare
BitStarz Player Lands $2,459,124 Record Win! Could you be next big winner? Win up to $1,000,000 in One Spin at CryptoSlots