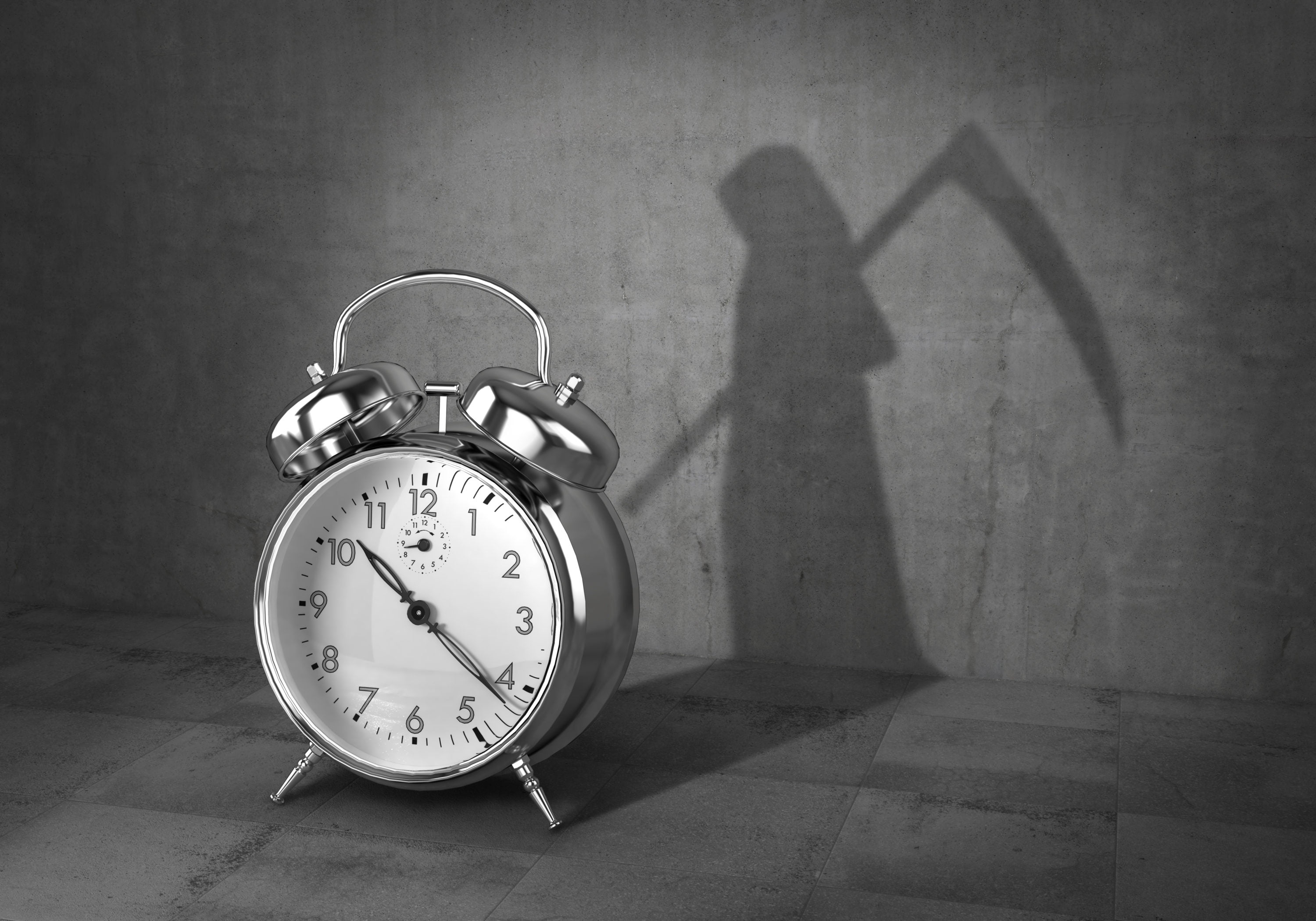 Bitcoin Slips to $6,900 After Upbit Loses $50M of Ethereum in Seeming Hack

If you’ve been on Crypto Twitter at all over the past few hours, you’ve likely noticed this Ethereum transaction. The transaction, which is for 342,000 ETH (valued at nearly $50 million as of the time of writing this), was sent from Upbit, a popular Korean exchange, to an unknown, unmarked wallet out of nowhere.

Sure, this wasn’t abnormal in and of itself, as whales have to use exchanges. Though, what’s interesting was that this transaction came as there were millions of dollars worth of other cryptocurrencies (like Tron, EOS, etc.) transferred from Upbit’s cold wallets and hot wallets to other addresses. This confluence led to speculation that a hack had taken place, as this also came as Upbit had suspended some of its services.

This confusion lasted for hours, as Upbit was rather mum on the situation, with local reports only suggesting that the transactions were flagged and not confirmed as anything malicious.

Though, just minutes ago, the exchange’s chief executive revealed in an announcement that only the 342,000 Ethereum transaction was suspicious, not any of the other ones mentioned earlier. The translated version of the release does not contain the word “hack,” though many have taken the statement as a sign that the $50 million worth of cryptocurrency has been misplaced and is currently unretrievable.

UPbit is not using the word "hack" for $51.3 million loss. At this point, considering the possibility of insider job.

Upbit has confirmed that it will cover the funds with up to $51 million worth of its corporate funds, and has also revealed that it has moved all cryptocurrencies into its cold wallet to protect its customers.

This story is still developing. NewsBTC will keep you updated.

Tags: bitcoincryptocurrencyhackkoreaUpbit
Tweet123Share196ShareSend
BitStarz Player Lands $2,459,124 Record Win! Could you be next big winner? Win up to $1,000,000 in One Spin at CryptoSlots