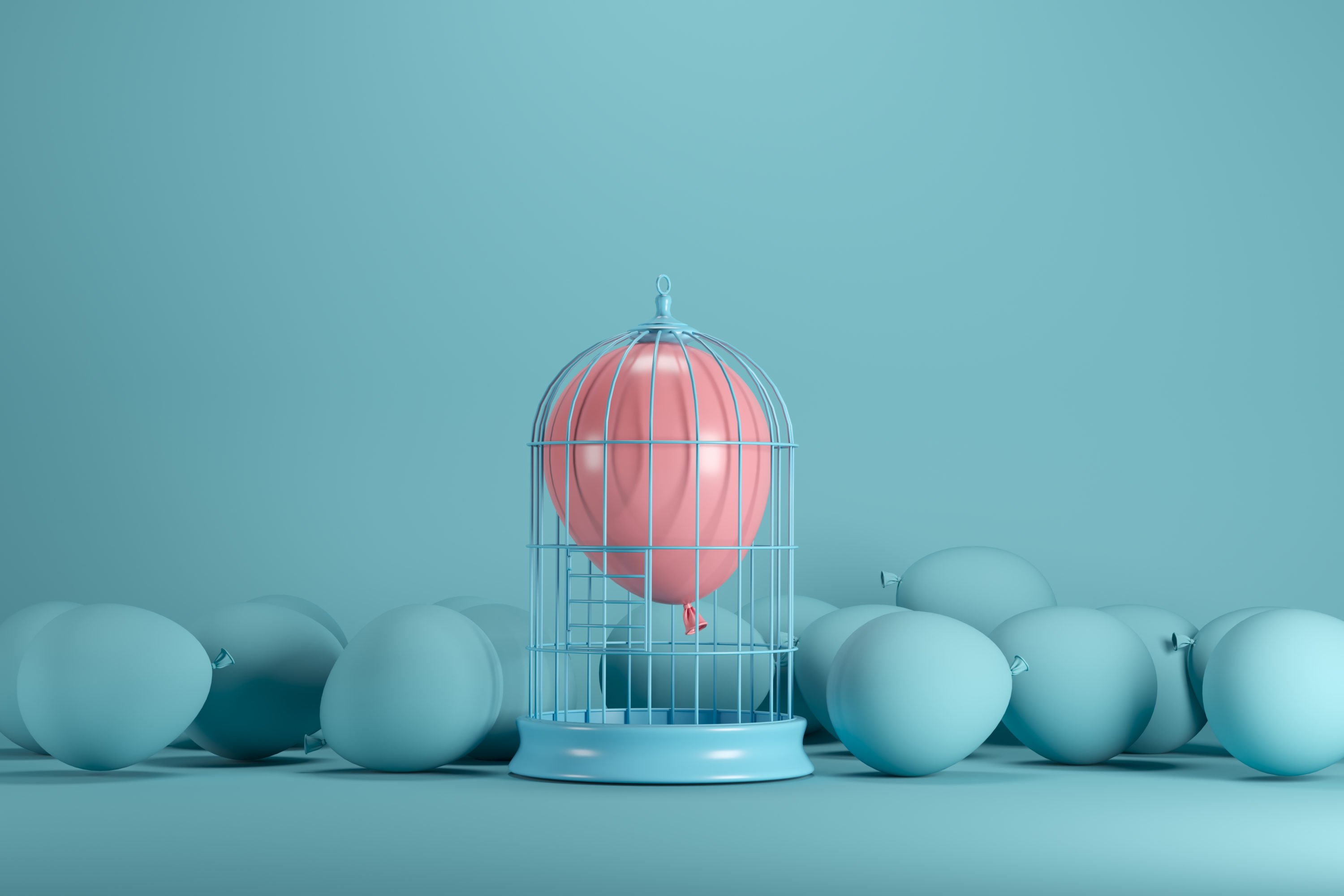 After hitting $6,600, Bitcoin (BTC) saw a strong price bounce, returning to $7,800 just yesterday. This marked an increase of nearly 20% from the bottom, making some convinced that the bottom is in. Though, over the past 12 hours, the cryptocurrency has started to slip once again, eliciting bearish responses from an array of industry analysts.

As of the time of writing this article, Bitcoin is trading for $7,400 on many major exchanges, having shed 3% of its value in the past 24 hours. While this wasn’t a decisively bearish movement that implies new lows are coming, analysts are convinced that it’s a precursor of pain to come.

Popular trader Inmortal Technique recently observed that the uptrend from the $6,600 level has been increasingly bearish, with each impulse higher (of which there were three) having less buying volume, implying bulls were losing momentum. That’s not to mention that the three impulses higher fell short of a clear support zone close to the $8,000s. He thus claimed that the “party is over.”

The party is over $BTC pic.twitter.com/9feMeiFQUP

Jonny Moe noted that the recent price action satisfies a rising wedge he drew out on his chart. Rising wedges are bearish chart patterns seen in financial markets that often reject lower. A loss of the triangle could imply that BTC will reenter the $6,000s.

It seems that the fundamentals back the bearish narrative, unfortunately enough. Earlier this week, Korean exchange UpBit revealed in an announcement that a 342,000 Ethereum (then valued at $50 million) transaction was suspicious. The translated version of a related release did not contain the word “hack,” though many have taken the statement as a sign that the $50 million worth of cryptocurrency has been misplaced and is currently unretrievable.

Upbit has confirmed that it will cover the funds with up to $51 million worth of its corporate funds, and has also revealed that it has moved all cryptocurrencies into its cold wallet to protect its customers.

Some suggest that the selling pressure from this event could depress the cryptocurrency market in the coming weeks.

Tags: bitcoincryptocurrencyprice
Tweet123Share235ShareSend
BitStarz Player Lands $2,459,124 Record Win! Could you be next big winner? Win up to $1,000,000 in One Spin at CryptoSlots