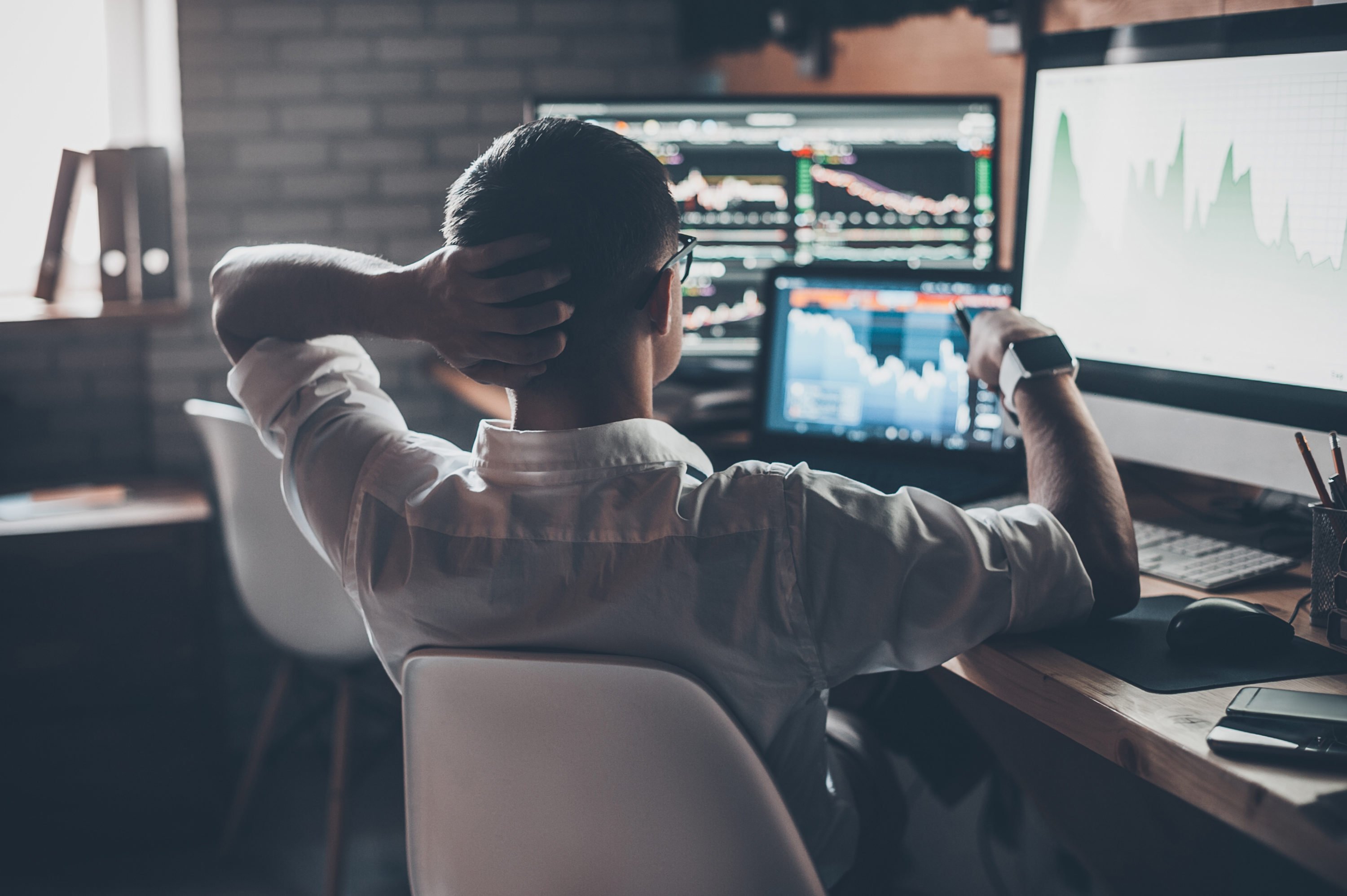 Bitcoin Smashes Past $13,000: What Fundstrat Says is Behind BTC’s Strength

Last week, Bitcoin was nursing a heavy hangover, which took hold of the cryptocurrency market after BTC hit and failed to break through $13,800. BTC was in the dumps, having lost 30% from its year-to-date high, and altcoins were doing even worse, with assets like Ethereum and Litecoin bleeding against the market leader.

But, bulls have managed to regain control of the digital asset market, commencing a strong (re)rally that began last week. Now, Bitcoin has hit $13,000 yet again — and looks stronger, both technically and fundamentally, than it did last time.

Here’s what is driving Bitcoin and will continue to be a bullish catalyst in the future, according to Fundstrat Global Advisors anyway.

Bitcoin is Caviar For Hedge Funds

Speaking to CNBC’s “Power Lunch” panel, Tom Lee of Fundstrat laid out three primary reasons why Bitcoin has and could continue to see growth.

First off, Lee explains that Bitcoin is becoming increasingly attractive to institutions, especially hedge funds, many of which are underperforming key indices due to their risk-averse nature.

The staunch cryptocurrency bull points out that if a fund added 2% of BTC at the start of the year, their portfolio would already be up 400 basis points. This, in the current economy, is “caviar for hedge funds”, according to Lee.

What’s interesting is that hedge funds are reported to be behind this rally. Per previous reports from NewsBTC, a report from FN London explained the following on the matter of BTC rallying and outperforming altcoins:

“Macro managers and high net worth individuals are generally, in my experience, focused almost entirely on Bitcoin.”

There is still a ways to go. For some perspective, Winton, a British investment management firm, estimates that hedge funds worldwide hold a minimum of $3 trillion in assets. The entire value of the cryptocurrency asset class is around 10% of that.

Secondly, Bitcoin is increasingly finding value and proving itself as a hedge against macroeconomic and fiscal risk. You’ve already seen that in Hong Kong, where LocalBitcoins volume has spiked and local exchanges have registered premiums due to the protests against the government.

In Turkey, BTC has already hit new all-time highs against the Turkish Lira because of hyperinflation and a need for money that is relatively sound.

And, Bitcoin is being widely acknowledged as a hedge by notable mainstream media personalities, Silicon Valley/Wall Street investors, and economists.

And lastly, Facebook has ensured the survival of the crypto industry with Libra. And, more importantly, the launch of the corporate, Silicon Valley coin should be a boon for Bitcoin.

Libra further validates the idea that digital money is a viable technology, building on the work of Bitcoin, Ethereum, and even ventures like JP Morgan Coin. Few consumers have actually adopted cryptocurrency, despite the fact that it occupies the front pages of newspapers and headlines of digital outlets across the globe.

Per a survey conducted by Blockchain Capital, 9% of Americans aged 18 to 65+ owned Bitcoin — far from “mass adoption.” And it’s possible that 9% is too high. But this all changes with Libra, because by simple virtue of network effects and the curiosity of individuals, they will find their way to Bitcoin.

At least a fraction of its users will “stumble across Bitcoin,” as BlockTower’s Ari Paul put it. From there, these users, armed with knowledge of Libra’s benefits and shortcomings, will likely begin to get involved with Bitcoin, creating a capital inflow and a boost to the asset’s network effects. Even if a conservative 5% of Facebook’s active user base finds its way to Bitcoin, the size of the cryptocurrency community will easily grow dramatically.

With all this in mind, Lee concluded that “new all-time highs” for Bitcoin could very well be “imminent”. This latest bullish statement comes shortly after he told Binance’s chief financial officer, Wei Zhou, that once BTC breaks past $10,000, he would be inclined to suggest that a “fast and furious” move to $20,000 and then a further leg up to $40,000 is possible.

Tags: bitcoincnbcFundstratTom Lee
Tweet123Share242ShareSend
Win up to $1,000,000 in One Spin at CryptoSlots