Bitcoin Smokes Other Asset Classes: BTC Up 105% Since Start of US-China Tariff Spat 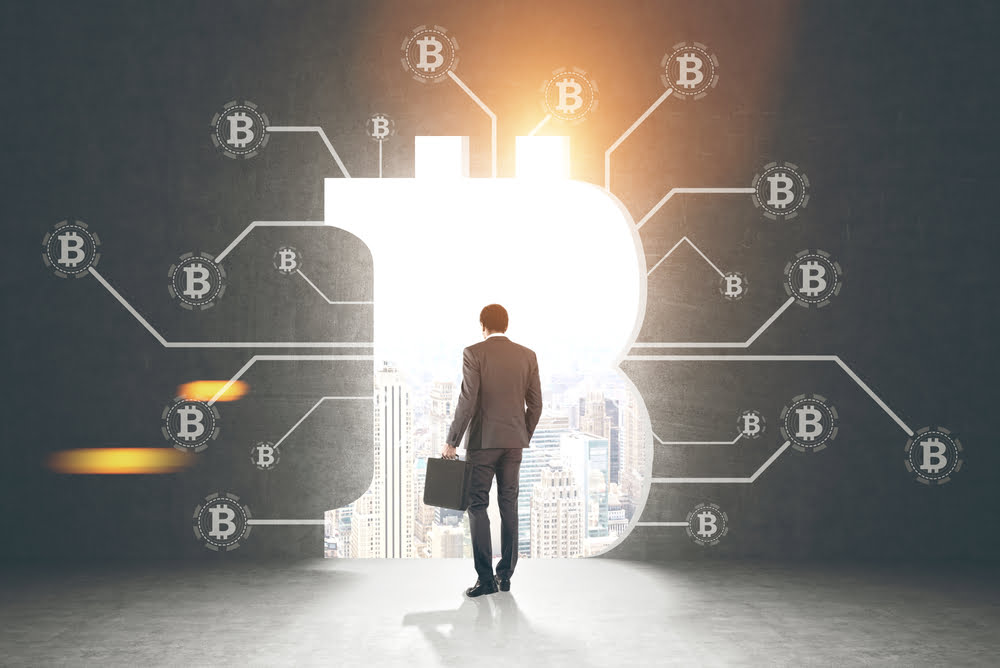 Bitcoin (BTC) has been absolutely smoking other asset classes since it bottomed in December 2018. The cryptocurrency market’s strong outperformance of equities comes as a time whe n the geopolitical and macroeconomic climate is extremely tumultuous, boding well for Bitcoin’s status as a store of value.

Over the past few months, the U.S. and China have been duking it on the macroeconomic stage, threatening and imposing tariffs and other trade restrictions on each other.

This trade spat, which is likely one of the most important of its kind in written history, has had a dramatic effect on asset markets. When tariffs have been announced, assets of all sorts jump or spike. Normally, the stock market takes a tumble and alternative assets and safe-haven currencies, like gold and even Bitcoin, shoot higher.

In fact, according to recent research completed by Grayscale Investments, a subsidiary of crypto conglomerate Digital Currency Group, since the trade war commenced, Bitcoin has “generated a cumulative return of 104.8% between May 5th” and August 7th.

For those unaware, a 105% gain in a matter of some three months is astounding, especially by traditional investment standards, with most stock market investors being used to 12% annualized returns.

What’s even more impressive about Bitcoin’s surge to the upside is that during that same time period, the average other asset class (stocks, emerging markets, currencies, etc.) lost 0.5%, which is quite scary, especially considering the fact that global GDP and other economic data continues to rocket higher.

According to Grayscale, this bifurcation between Bitcoin and practically everything else is a sign that the cryptocurrency can be used to hedge against trade risk and broader liquidity risk.

Why BTC Works as a Hedge

As reported by NewsBTC previously on Grayscale’s previous report on the matter, they believe crypto can be utilized during bouts in which there is high “liquidity risk”, the “risk of a real decline in wealth resulting from an imbalance in the amount of money and credit relative to debt in a given economy.”

Firstly, as the company has characteristics, BTC can act (and has acted) better as a store of value than gold. Unlike the metal, the crypto is mathematically scarce, capped at 21 million units; BTC is decentralized and verifiable through the Internet; BTC is portable and divisible through digital technologies, and is unconfiscatable.

Secondly, Grayscale purports that due to having similar properties to physical cash.

And lastly, the firm opines that the potential that blockchain technologies have to grow and create value will only stimulate demand further, which should mitigate most, if not all negative effects of any downturn in global markets.