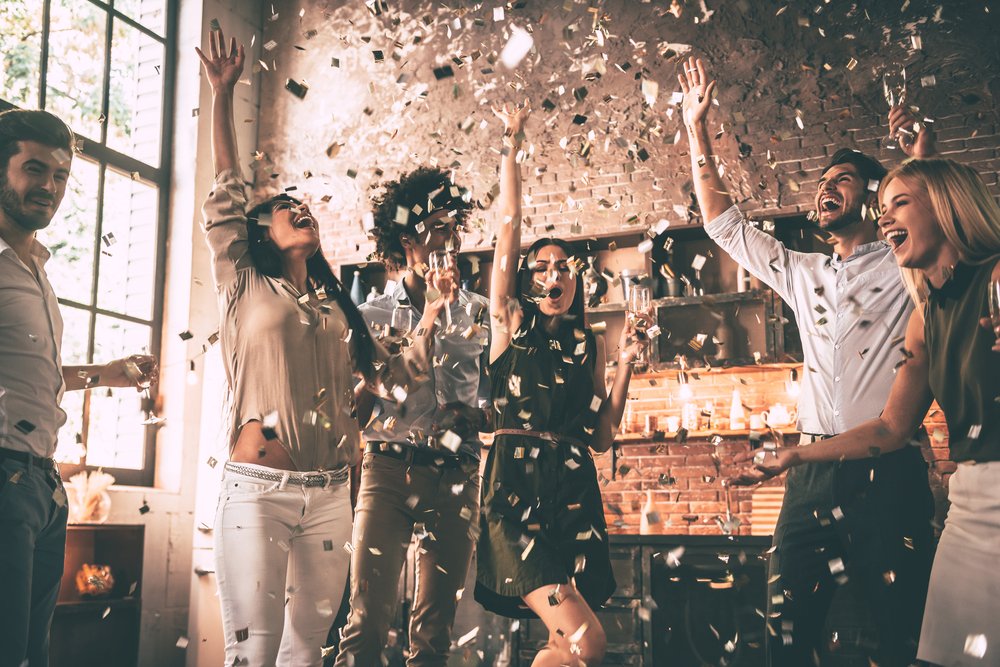 The long-awaited Bakkt platform has finally been given an official launch date. The regulated Bitcoin futures platform will go live on September 23, 2019.

Naturally, the Bitcoin and wider cryptocurrency community has greeted the news with optimism. The price of Bitcoin has responded favourably in the short time since Bakkt made the announcement too.

You probably know all about Bakkt by now. The cryptocurrency and mainstream news has reported on every little announcement made surrounding the launch of the new Bitcoin trading platform.

For those that don’t know what today’s hype is all about, the Intercontinental Exchange (the owners of the New York Stock Exchange) set out to create the world’s first institutional grade trading venue with regulated price discovery. Last year, when first announced, the plans attracted attention because of the company behind the venture, as well as high profile interest from the likes of Microsoft and Starbucks.

Since then, the platform has been teased in drips and drabs creating more excitement for what many see as the real institutionalisation of Bitcoin. Regulatory concerns delaying work on the project caused people to doubt whether it would ever even launch.

However, according to a post from Bakkt itself earlier today, the launch date is now set for September and it has received all the necessary approvals from relevant regulators. It will launch not only a physically-delivered daily and monthly Bitcoin futures contracts, an institutional grade custody solution, and regulated price discovery for the digital asset.

Naturally, Bitcoin-focused social media circles are elated by the announcement. Finding anything but bullish optimism amongst the many comments relating to Bakkt is nigh on impossible.

From early responses to the news, there seems to be a widespread feeling that Bitcoin is beginning a new chapter in its story.

Explaining just why Bakkt is being received as a big deal is @Rhythmtrader. The cryptocurrency analysis Twitter account states that the physical settling of real Bitcoin makes it different from similar futures markets. This allows for “better price discovery”:

The hype is bakkt with substance.

Unlike other futures exchanges, this is settled in bitcoin. Hard, actual bitcoin is paid out, not fiat equivalent to the price of bitcoin.

Arguing along similar lines is widely-followed trader Scott Melker. He describes the development as “the most bullish event for institutional investors in the history of bitcoin” and it as a sign of a “maturing” market:

The @Bakkt news is arguably the most bullish event for institutional investors in the history of bitcoin. PHYSICALLY delivered futures (require the holder to either produce actual bitcoin or take delivery from the exchange) backed by the New York Stock Exchange. We are maturing.

Popular cryptocurrency reporter and analyst Joseph Young describes the immediate impact the September launch announcement has had on Bitcoin prices. He claims there is now no possibility of a “short term bear trend”, adding that the price is up considerably over the past two days:

Bakkt launch announcement in September almost instantly reverses the possibility of a short term bear trend of bitcoin after dipping below $9,500 on August 15.

Drawing attention to the disparity between the approaches taken by different regulators around the world, developer and CEO of Indian crypto exchange WazirX, Nischal Shetty, commented on the fact that his nation’s regulators were still deciding whether people should be thrown in jail for their interest in innovative technology:

Finally, since an image is worth a thousand words, Twitter user @codeyisfun posted comment on the overall industry reaction to Bakkt: