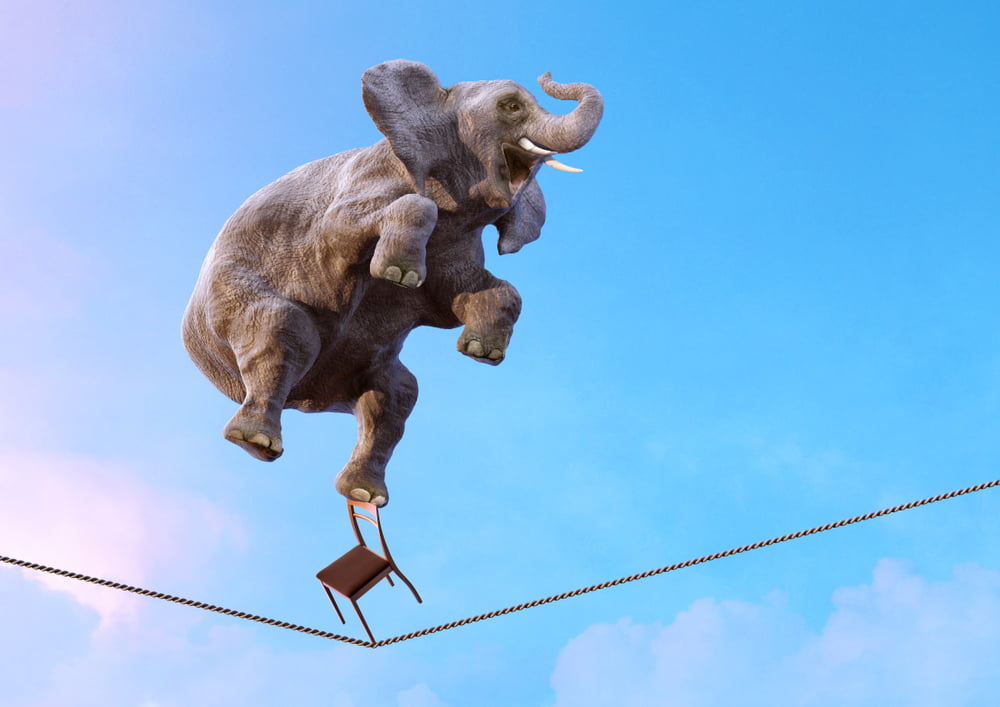 Bitcoin was steady on Tuesday as traders absorbed days of mixed signals over the state of trade relations between the US and China.

President Donald Trump on Monday signalled a possible settlement with Beijing at the sidelines of G7 Summit. He said China wanted to end the trade dispute “very badly,” claiming that officials from Beijing contacted the White House to discuss a resolution. The comments breathed energy into the stock market on Monday, especially after a sharp sell-off on Friday driven by tit-for-tat tariff tactics by both the US and China.

China wants to make a deal so badly. Thousands of companies are leaving because of the Tariffs, they must stem the flow. At the same time China may be hoping for a Democrat to win so they could continue the great ripoff of America, & the theft of hundreds of Billions of $’s!

The global equity market – like bitcoin – looked steadier on Tuesday, with European stocks rising in late-morning session and the composite Stoxx 600 surging by 0.1 per cent. Equities in Asia-Pacific also rebounded, and China’s yuan was steady – if not bullish – after falling to its 11-year low at the start of this week. Gold, which earlier retreated from its six-year peak, also looked stable as investors weighed-in the sentiments of the US-China trade war.

Rating agency S&P Global said in its daily report that tariff announcements last week shook investors’ confidence and furthered negative sentiments in global financial markets. That might become more reflective in the ways the US-China trade situation develops in the coming days. But, overall, not many are willing to place their capital into risk assets and are preferring to take it into perceived safe-haven assets, such as the US Treasuries, Gold, the Japanese Yen, and – arguably – bitcoin.

Simon Peters of eToro believes that bitcoin is behaving like gold amid the ongoing trade tensions between the US and China. He referred to the cryptocurrency’s wild upside moves between May 19 and August 19, a period which experienced a string of market-moving updates from Beijing and Washington. Bitcoin surged by more than 280 per cent in that timeframe. At the same time, gold rose 73 per cent.

“…the correlation with gold on eToro’s platform could be a sign that the overall perception of bitcoin is gradually shifting from speculative towards a lower-risk store of value.”

Noted market analyst Alex Kruger, on the other hand, treats bitcoin’s moves against the US-China trade war as speculative. The economist tweeted last week that not many mainstream investors entered the bitcoin market to safeguard themselves from a bleeding stock market. Instead, traders who were inside the bitcoin market already added to the buying sentiments in hopes that more investors would follow suit.

I've had a big laugh with the China safe haven bitcoin outflows narrative earlier on. There are no safe haven outflows, no hedging. There is though speculation from macro traders. Speculation on hedging, rather than hedging.

Tags: bitcoinbitcoin pricestocksus china trade waryuan
Tweet123Share233ShareSend
Win up to $1,000,000 in One Spin at CryptoSlots