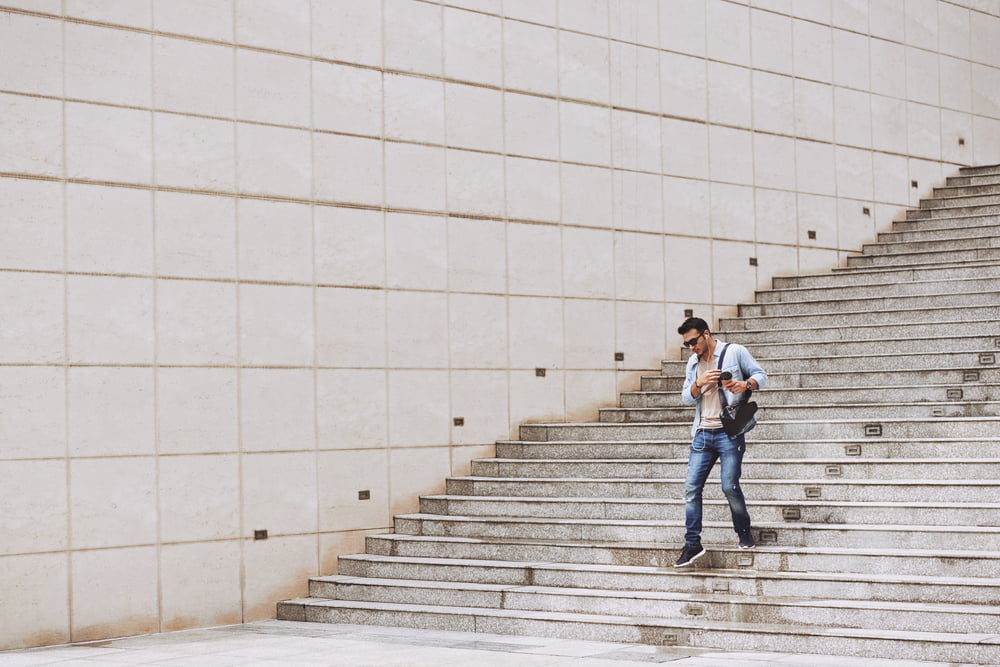 Bitcoin continued to decline lower, while equities registered gains, after the tensions in the Middle East cooled.

The benchmark cryptocurrency plunged 2.44 percent to establish a new intraday low of $7,852.58 on Thursday. The move extended bitcoin’s downside correction by 7.28 percent, as measured from the local swing top of $8,469.39 established yesterday.

The latest losses closely followed mildly positive developments in the ongoing US-Iran conflict. On Wednesday, Donald Trump said Iran was backing off from pursuing a full-fledged war with the US. The president’s press briefing relaxed investors’ sentiment in Wall Street – which started weighing down on perceived haven assets.

Gold and Oil, for instance, plunged by more than 2 and 4 percent, respectively after Trump eased the Middle East fears. Meanwhile, Bitcoin followed suit and registered fresh lows in both spot and futures markets.

What helped investors hold their bias in the risk-on market is also the view that Trump would not enter a war in an election year. That further weakened sentiments in haven markets, all of which were already nearing their exhaustive buy-off levels. Bitcoin, as well, tested a crucial resistance level before pulling back lower.

For investors, the latest dip serves as an opportunity to purchase a cheaper bitcoin and make their portfolios more defensive against an uncertain geopolitical climate. Ilan Solot of Brown Brothers Harriman stated that fund managers are hunting for hedges, with even gold and bitcoin becoming favorites at first glance.

“The proxy conflict in the region and in cyberspace will continue, and we will have to learn to live with the constant risk of a policy error leading to escalation,” Mr. Solot told FT.

Bitcoin has other opportunities, such as the Federal Reserve’s expanding balance sheet, an uncertain US-China trade deal, as well as a so-called halving event that would arguably make the cryptocurrency scarcer than gold.

Traders who typically base their bitcoin trading strategy on technical indicators think that the latest price breakdown has more to do with filling a futures gap.

Over the weekend, bitcoin futures listed on the CME exchange left a price gap near $7,960. The cryptocurrency’s spot rate tends to fill such blank spaces on charts, which partly explains why it corrected below $8,000 on Thursday. Prominent trader Michaël van de Poppe tweeted: