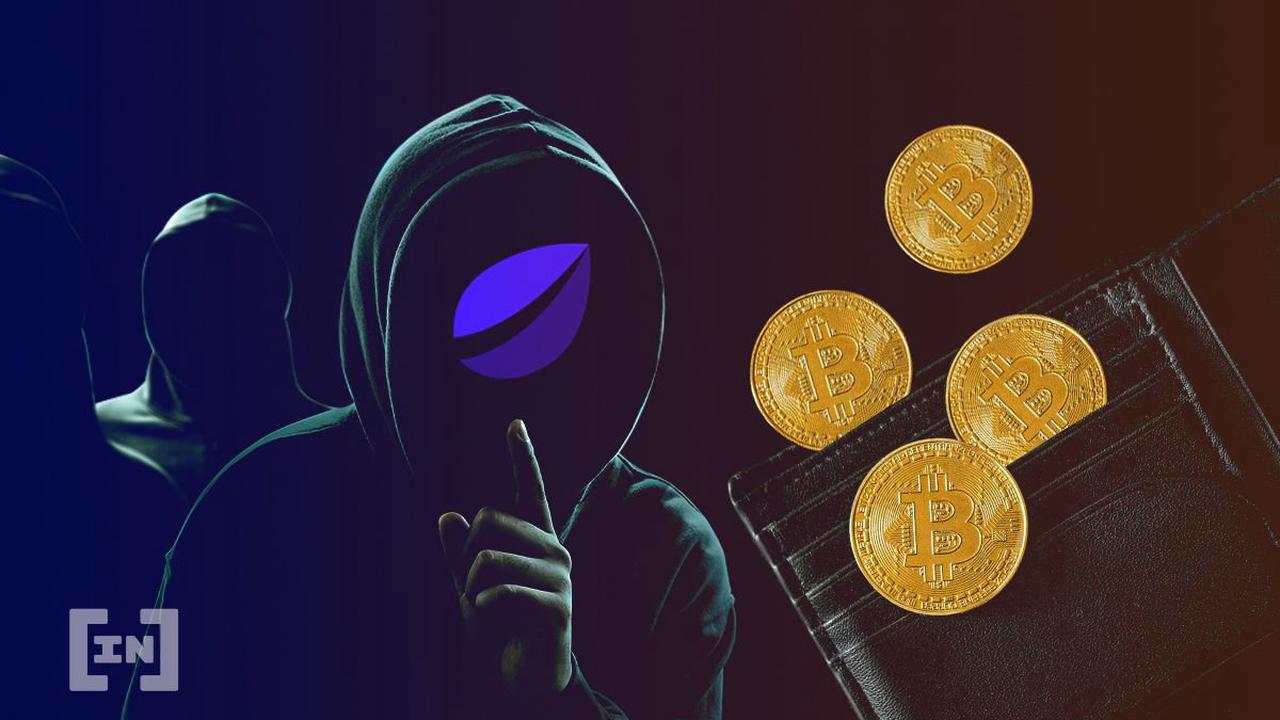 The Bitfinex hack had been one of the most popular hacks when it occurred. At that point, bitcoin was still in its very early stages and was still reeling from the Mt Gox shutdown even years later. When the hack occurred, the attackers had made off with 119,756 BTC successfully. They had moved out of the stash gradually over time but recently, the biggest move from the hackers came when they moved $3.8 billion worth of bitcoin.

The Bitfinex hackers have moved 10,000 BTC from a stash that has been there since 2016. There have been BTC moved from the wallets previously but this qualifies as the highest in terms of dollar value that have left the account.

Related Reading | Bitcoin Bears To Resume Assault? Why BTC Could Crash To $33K

This move was reported by Whale Alert, a bot that tracks transactions on the blockchain and reports when large transactions are triggered. The total value of the bitcoin that the Bitfinex attackers moved came out to be almost $4 billion.

As for the rest of the stash, the bitcoins still remain in the wallet that they were transferred to following the hack. Although the wallet is essentially ‘tagged’, there have been new developments in the space that could essentially help the hackers ‘clean’ the stolen BTC and be able to spend it without worrying about being traced.

Recently, hackers have been using platforms like Tornado Cash to get rid of the ‘dirty’ cryptocurrencies that they steal from crypto projects. It is unclear where the Bitfinex hackers are sending the BTC as it is still an unknown wallet.

Bitcoin’s price has done exponentially well compared to where it was in 2016. Around the time when the Bitfinex hack occurred, the price of BTC was still trading under $300. Now, a single bitcoin is trading at $38,000, greatly increasing the value of the stolen bitcoin.

Related Reading | Bitcoin On Its Way To $500,000? Anthony Scaramucci Explains How

The price of the digital asset which peaked at $69,000 has helped the value of the BTC. However, the hackers continue to hold most of the bitcoin in the wallet, presumably unable to spend it.

It is expected that if the attackers are able to dump all of their bitcoin on the market, then it could adversely affect the direction of the cryptocurrency in terms of price. With the Mt Gox compensations coming up and decisions from the Fed, BTC and the crypto market could be gearing up for further downside. But for now, the price of bitcoin is holding up at $38,300.

Tags: bitcoinbitfinexBitfinex hackbtcWhale Alert
Tweet123Share196ShareSend
Win up to $1,000,000 in One Spin at CryptoSlots