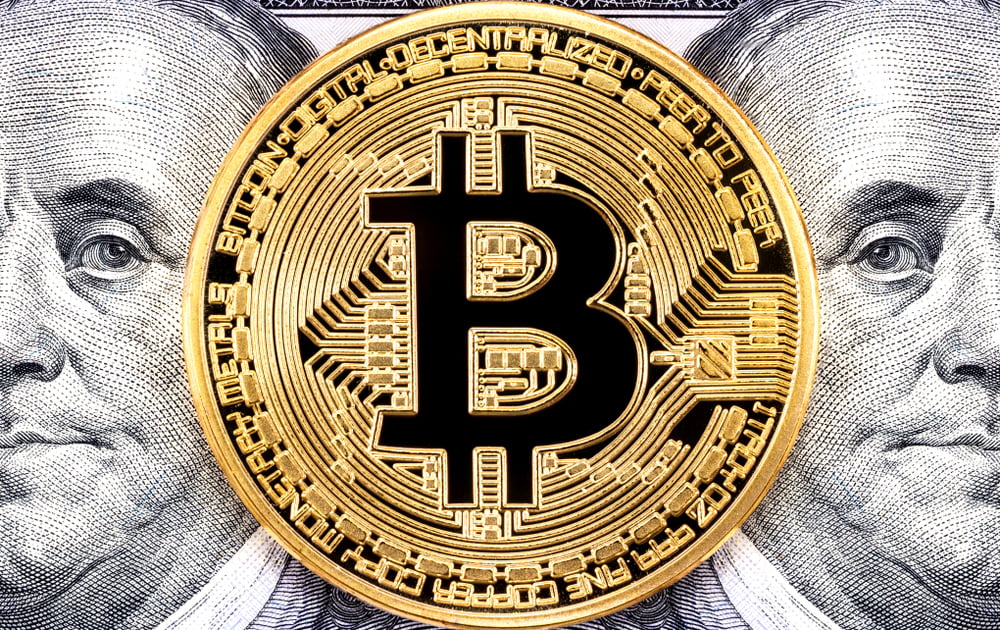 The crypto markets were taken aback earlier today when Bitcoin’s bulls stepped up and led BTC to surge over $1,000 in a mere matter of minutes, which marked a significant change of tides for the cryptocurrency – which has been facing consistent selling pressure over the past several days and weeks.

Now, analysts are noting that this price surge could mark the end of the bear trend that has been consuming the markets as of late, which may mean that bulls are back in control and will help propel Bitcoin higher in the near-term.

The recent surge came about after a long period of downwards pressure that sent Bitcoin reeling down from its year-to-date highs of $13,800, which is the price at which the recent bout of selling began.

Importantly, BTC has been able to find strong buying pressure below $10,000 on multiple occasions over the past month, which likely signals that this is a strong region of support that will likely hold strong in the months ahead.

Earlier this week after Bitcoin plummeted to below $10,000, many analysts were noting that BTC was firmly in the throes of a bear trend that was likely to send its price significantly lower, but the recent price surge seems to invalidate this theory, and may signal that the bull run is back on.

Alex Krüger, a popular crypto analyst on Twitter, spoke about the latest price surge in a recent tweet, explaining that this price movement marks a trend change.

“That’s how trends die. Bears were in control despite yesterday’s relief rally. Until now. all those who sold yesterday’s pullback got run over,” he explained.

That's how trends die. Bears were in control despite yesterday's relief rally. Until now. all those who sold yesterday's pullback got run over.

Although there is still a significant amount of time before Bitcoin closes its weekly candle, analysts are already noting that it is imperative that BTC closes above its EMA 8 trend line in order for the bullish momentum to extend further.

Big Cheds, a popular cryptocurrency analyst on Twitter, spoke about the importance of this level in a recent tweet, explaining that it will confirm whether the recent uptrend is truly intact.

As the week wraps up and Bitcoin’s price action further reacts to its position above the critical psychological level of $10,000, analysts and investors will likely garner greater insight into where the crypto is heading next.