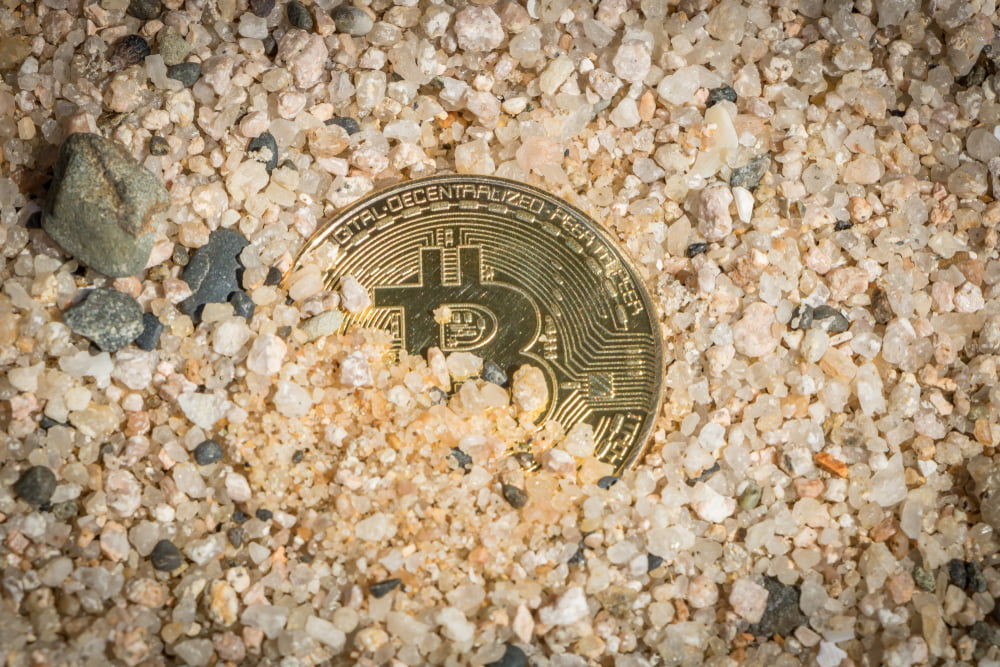 Bitcoin (BTC) earned its digital gold comparison due to a number of factors, but none more-so than its pre-programmed scarcity. There can only ever be a fixed supply of 21,000,000 BTC, as was designed by Satoshi Nakamoto in order to give Bitcoin its deflationary aspect.

That fixed supply also provides invaluable data to analysts who monitor the movement of BTC in order to attempt to determine potential market trends. Movement data also provides insight into how strong of hands Bitcoin and crypto HODLers have, and could potentially hint at how much BTC is lost forever.

HODLing Strong: Over Half of Bitcoin’s Supply Hasn’t Move in a Year

Research firm Delphi Digital is using data from Bitcoin’s Unspent Transaction Output (UXTO) to attempt to determine the pivot point when sellers begin to fade, and accumulation begins, which might indicate if and when Bitcoin’s bottom is in.

Each time a portion of BTC is spent, a new UXTO is created which denotes when the BTC has been moved. This helps Delphi Digital and other analysts determine just how much of Bitcoin’s supply is patiently being held by investors. If UTXO’s cumulative age drops, it means that transaction activity has picked up, and vice-versa.

The “1 year+” UXTO first began to decline mid-way through the 2017 bull run, indicating that longer-term holders had begun taking profit and selling off their BTC. The amount of BTC in circulation that had been moved within a year first dropped below 50% closer to the December 2017 peak, and from there began to decline rapidly as the bear market picked up steam.

Ever since April 2018’s trough low, 1 year+ UXTO has begun to rise again, suggesting that sellers have begun to run out of steam, and that the market may have shifted toward accumulation. Comparing this data to previous bull/bear cycles could help analysts pin point when Bitcoin’s price bottom is in.

Data from the notorious 2014 into 2015 bear market shows that once 1 year+ UXTO jumped back above 50%, Bitcoin’s price bottom followed soon after. According to current bear market data, 1 year+ UXTO climbed back up over 50% recently, just before Bitcoin’s free fall toward its 2018 low of $3,250.

20% of Bitcoin’s Supply May Be Lost Forever

Lost bitcoins, however, also contribute to the final UXTO value. Delphi Digital also looked at 5+ year UXTO, which represents either the longest-term holders, or the portion of Bitcoin’s supply that has been lost forever, either due to the owner passing away, or investors losing access to their private keys, and therefore their bitcoin.

Related Reading| Could Satoshi Nakamoto and the CIA Be Connected?

5+ year UXTO has been steadily growing since the 2014 peak, and has recently reached its highest amount in the cryptocurrency’s existence, topping out at 20%. This means that over 4 million BTC that will ever exist, could be locked away forever. 4.6% of Bitcoin’s supply alone is locked away in the wallet said to be owned by its mysterious creator Satoshi Nakamoto, who has since disappeared without a trace and is thought to be deceased.

This lost BTC is actually a boon for investors in the cryptocurrency pegged as digital gold, as it makes it even more scarce than originally thought.

Tags: bitcoinBitcoin price bottomDelphi DigitalSatoshi NakamotoUXTO
Tweet123Share196ShareSend
Win up to $1,000,000 in One Spin at CryptoSlots