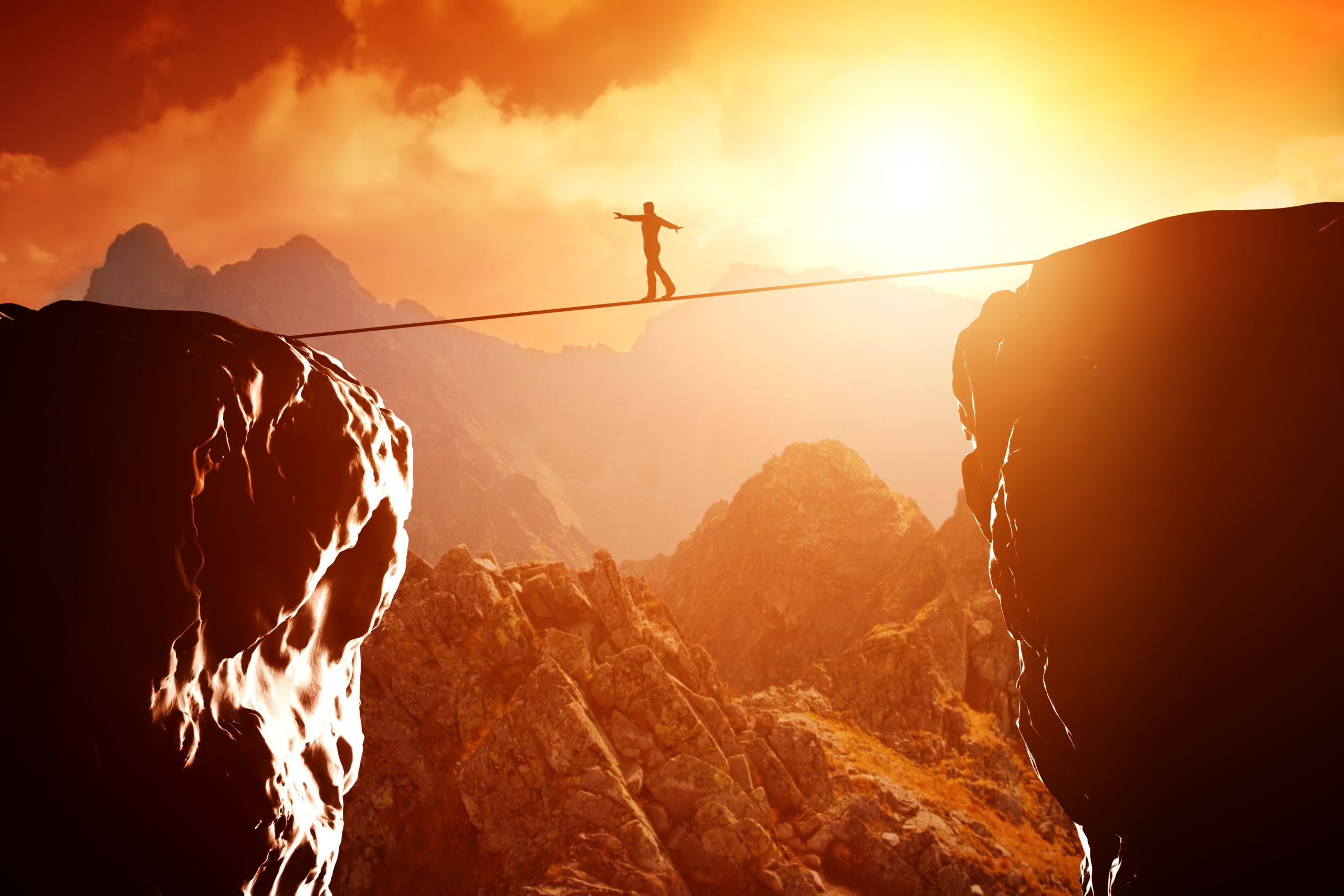 It’s been a slow past few weeks for the Bitcoin market. After hitting $10,500 at the start of June, the cryptocurrency has entered a short-term downtrend.

While some say that this price action is a precursor to a steep correction, a key trend indicator is about to print a bullish sign. This is important as this indicator has been rather accurate in predicting rallies and corrections over recent months.

Related Reading: Here Are 2 Ways to Benefit From the Impending Bitcoin Volatility Spike

Bitcoin’s Stochastic RSI Is About to Print a Bullish Signal

As pointed out by a cryptocurrency trader, a crucial indicator on Bitcoin’s three-day chart is about to register a bullish crossover.

According to the Stochastic, Bitcoin recently reached oversold levels but is starting to reverse higher. The last time this trend was seen was in March, just days after BTC hit $3,700 then began a 150% rally that peaked at $10,500.

The Stochastic RSI on the monthly time frame is also bullish, according to another analyst.

He shared the chart below conveying that the indicator looks like it did before BTC rallied from the hundreds to $20,000 from 2015-2017.

Referencing the chart above, Thies wrote that “your time to buy Bitcoin below $10,000 is limited.”

The imminent bullish crossover in the Stoch RSI comes as a Bloomberg analyst has identified factors signaling BTC will rally higher.

He added that considering decreasing volatility, money printing by central banks, and adoption of Bitcoin by institutions, the case for BTC to appreciate is strong.

McGlone’s analysis and the aforementioned Stoch RSI signal show that both fundamentals and technical suggest Bitcoin has room to appreciate. But where Bitcoin will rally to and when is currently anyone’s guess.