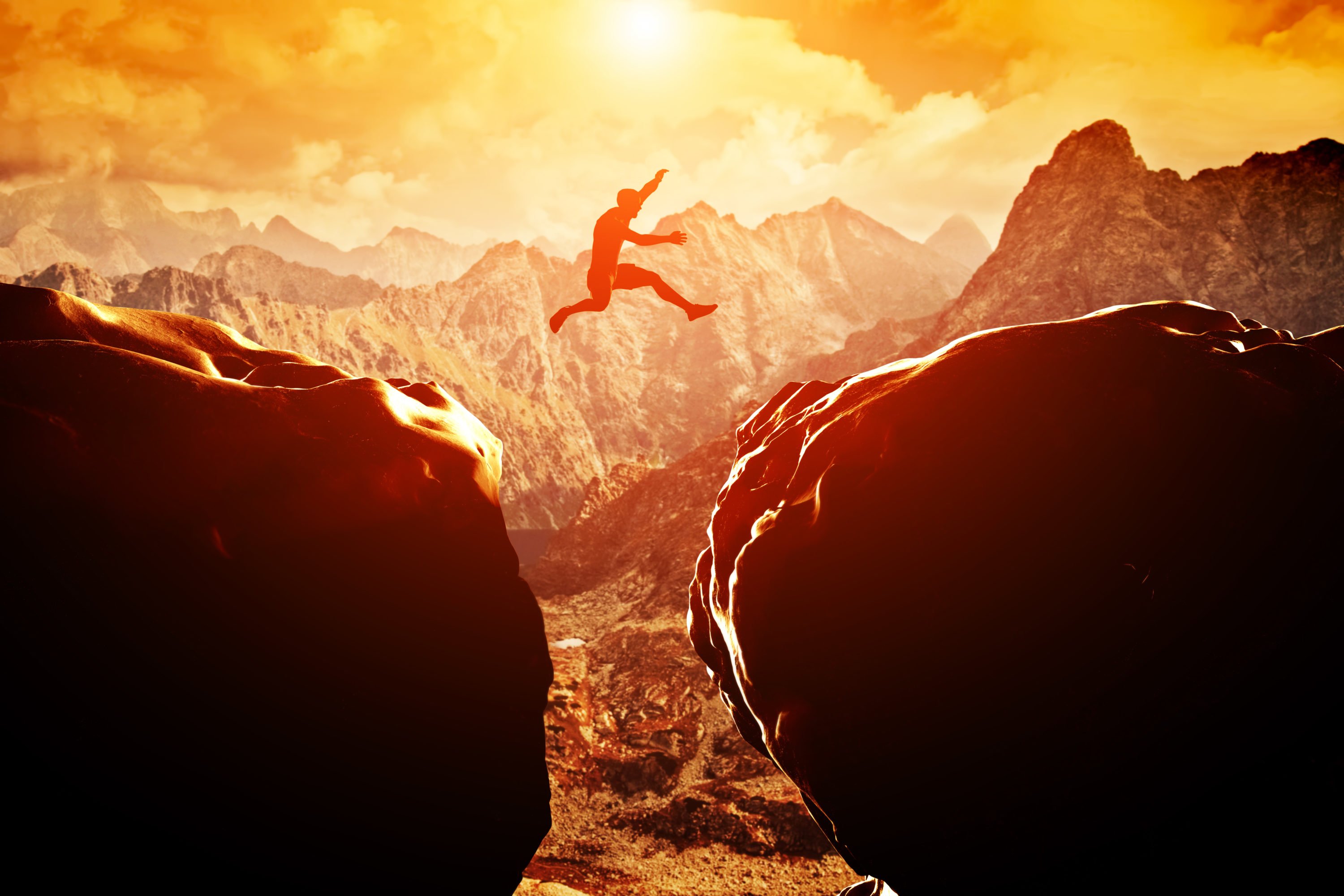 Bitcoin (BTC) bulls have started to push the cryptocurrency markets into the weekly close, which is set to take place around four hours after this article is published. As of the time of writing this, the leading cryptocurrency is trading for $9,700 — up some 10% from Saturday’s low of $8,900. Altcoins have largely followed BTC higher, posting similar gains.

While Bitcoin is still around $800 lower than its weekly high of $10,600, which was reached on Friday night amid the historical influx of volatility, analysts are noting that the recent upturn is validating the idea that BTC is ready to rip higher.

An analyst going by “JB” pointed out that with this latest move from $7,700 to $9,700, Bitcoin’s three-day chart is looking extremely bullish.

That’s far from the end of it. Trader Smokey noted that the Ichimoku Cloud, a de-facto all-in-one indicator that allows traders to track trends, is printing an array of buying signals: a breakout past the Kumo, a trendline, and an impending bullish twist of the Cloud. He thus confirmed that “this is either the biggest bull trap ever,” a scenario which he said is highly unlikely, or “we’re in for a nice Q4 2019/Q1 2020 on BTC.”

Despite all these positive signs, analysts are still confused as to what caused this surge higher. The most obvious answer is President Xi’s endorsement of blockchain technologies, which blew up the Chinese internet and media. However, analysts are currently divided over that thesis.

Tags: bitcoincryptocurrencymarket
Tweet123Share196ShareSend
Win up to $1,000,000 in One Spin at CryptoSlots