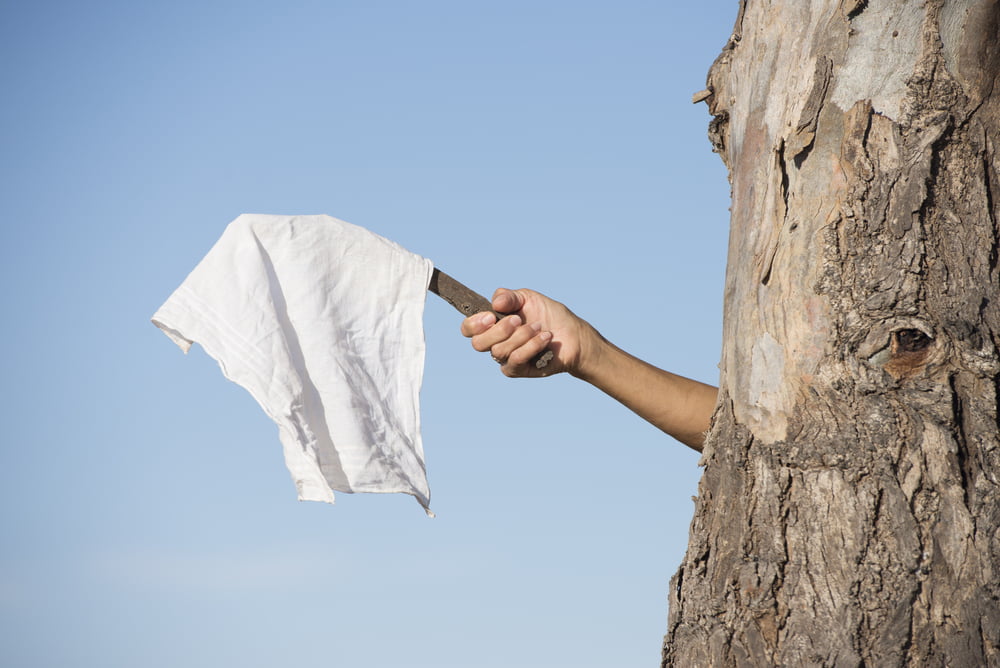 Bitcoin slipped below $10,000 on Thursday after the Federal Reserve cut benchmark lending rates by 25 basis points.

The BTC/USD instrument settled a new session low towards $9,585.86 on San Francisco-based Coinbase exchange. That brought the pair’s week-to-date losses close to 7 percent.

The move downhill occurred despite the presence of so-called bullish catalysts, mainly the recent drone attacks on Saudi Arabia oil production facilities that choked the world’s oil supply by 5 percent. The latest rate cut announcement and its immediate impact on bitcoin are reminiscent of how investors are not treating the cryptocurrency bitcoin as a safe-haven asset in the times of macroeconomic and geopolitical crisis.

Bulls, nevertheless, see bitcoin at new highs in the coming times. According to Arthur Hayes, the CEO & co-founder of controversial crypto-derivatives exchange BitMEX, bitcoin would surge to $20,000 after taking cues from the Fed’s dovish sentiment.

QE4eva is coming. Once the Fed gets religion again, get ready for #bitcoin $20,000. https://t.co/gCBgaernYv

“This is because an interest rate cut reduces the incentive to keep the fiat currency,” explained Green. “In addition, rate cuts typically lead to higher inflation, which reduces the purchasing power of traditional currencies.”

But the Fed appears in no mood to deepen its interest rate any further, reports FT. The US central bank more or less kept its sentiment balanced, stating that it would “act as appropriate to sustain the expansion.” The statement received flacks from the US President Donald Trump who tweeted that the Fed chairman Jerome Powell is a terrible communicator with “no guts, no sense, no vision!”

The less-than-expected dovish call from the Fed sent US stocks on a flat trajectory. The benchmark S&P 500 closed mildly higher on Wednesday. The index’s futures, on the other hand, was pointing to a 0.17 percent decline when the market opens on Thursday. Gold slipped.

Bitcoin is now waiting for a weaker purchasing power in the US dollar – and almost all the other fiat currencies losing value by dovish central bank policies. The dollar strengthened shortly after the Fed’s rate cut announcement since investors expected a less hawkish response. Nevertheless, the greenback was appearing slightly weaker on Thursday following the European session open.

“It is a bit of a hawkish cut since you had those dissents,” said Seema Shah, the chief strategist at Principal Global Investors. “Markets may have been expecting more given what happened over the weekend with oil markets, and that is why equity markets are not reactive in a particularly positive way.”