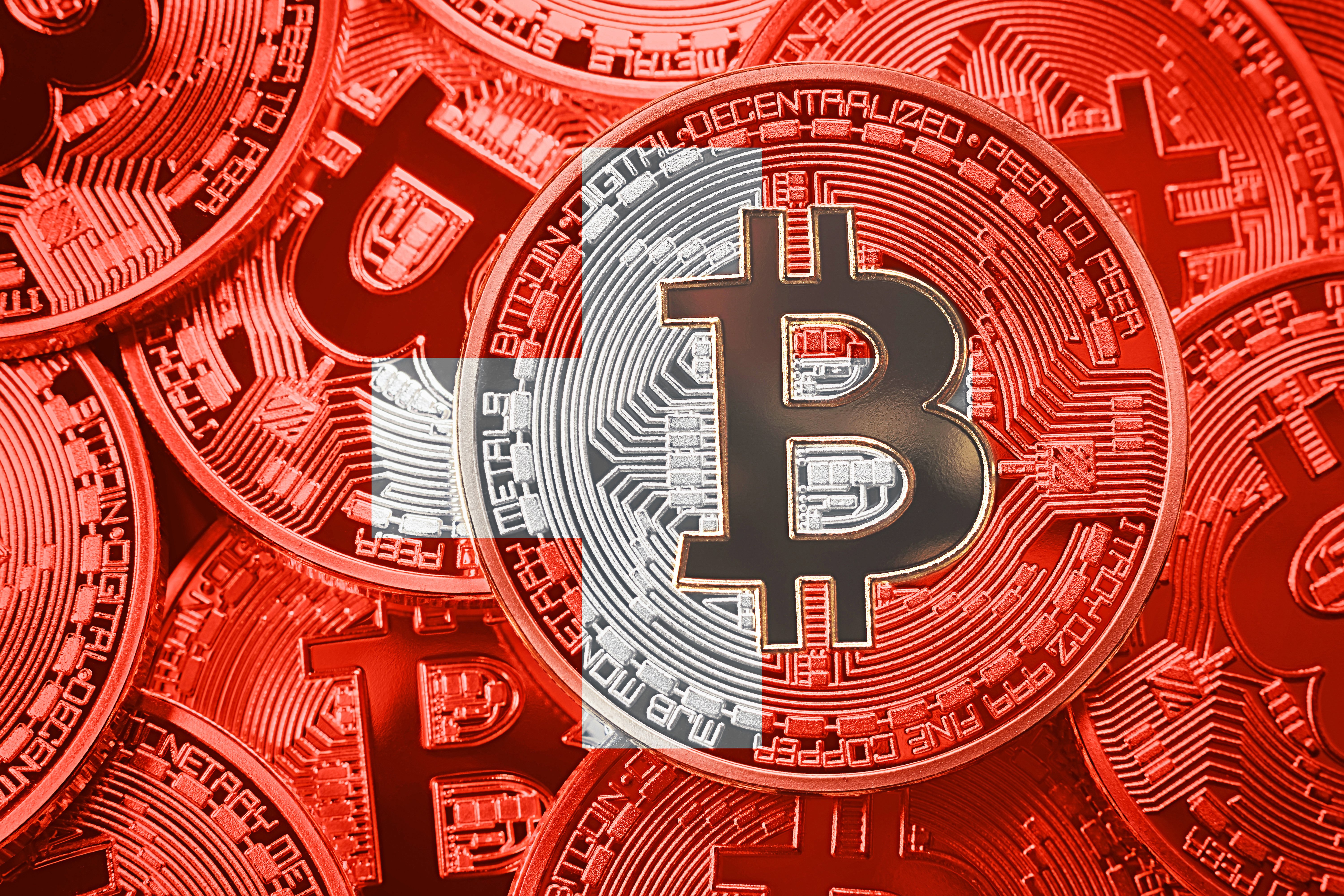 Bitcoin Consumes As Much Power As Switzerland, But Impact Remains Negligible

Much of the conversation surrounding Bitcoin and Switzerland in recent days is focused on the cryptocurrency showing price correlation between it and the country’s native fiat currency, the Swiss franc, which is often viewed as a “safe haven” asset for investors alongside gold and the Japanese yen.

However, a new study conducted by researchers at the University of Cambridge, has revealed that each year Bitcoin could consume as much electricity as the entire European country. The same study also revealed that despite powering the cryptocurrency’s network requiring such a massive amount of power by comparison, evidence shows that the impact it has on global climate change is “negligible.”

Bitcoin Uses as Much Energy as Powerful Nations Like Switzerland

The Cambridge Centre for Alternative Finance, an academic research centre at the University of Cambridge, launched a new index called the Cambridge Bitcoin Electricity Consumption Index, that measures variables and metrics related to Bitcoin’s energy consumption.

The index website features a variety of interesting factoids and comparisons on Bitcoin consumption, ranging from how many years worth of all the tea kettles in the United Kingdom running would it take to power Bitcoin for one year, to the fact it would take the University itself would nee 365 years of operation just to use as much energy as just one year of the Bitcoin network.

The comparative study also claims that the Bitcoin network now consumes more energy in one year than the entire country of Switzerland.

Switzerland is known for being a hub for business and finance, with large data centers – yet doesn’t burn through as much energy as the first ever cryptocurrency. While powering a country may seem like a lot, the researchers behind the study claim that the impact of Bitcoin is “negligible” in terms of its contributions to climate change. They say lightning never strikes twice, but Bitcoin drawing comparisons to Switzerland has now happened twice in as many days. Not only is Bitcoin’s energy consumption being compared to Bitcoin, it’s also being compared to the nation’s fiat currency – the Swiss franc – due to its potential as a safe haven asset.

As concerns over a looming economic crash fueled by the Trump administration’s trade war mount, safe haven assets have started to show signs that investors are once again preparing for the worst and hedging their capital against the perceived risk ahead.

But as investors sell of stocks and other higher risk assets into safe haven assets like gold, the Japanese yen, or the Swiss franc, they also appear to be buying up Bitcoin, too. The four assets have shown tightly correlated price charts that suggest all four of them are being considered as a flight to safety amidst any economic downturn that we may face in the coming days, weeks, months, or years.