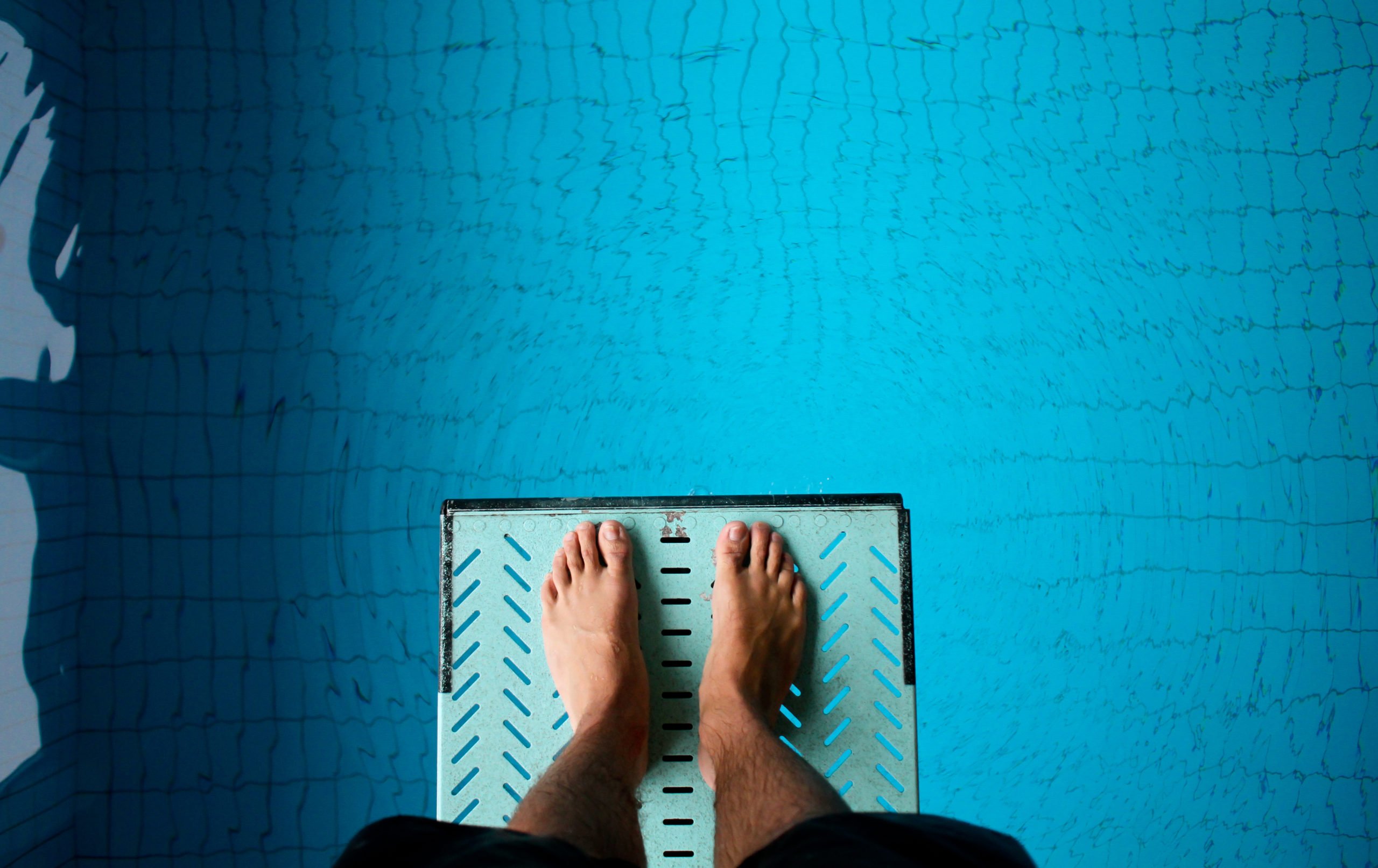 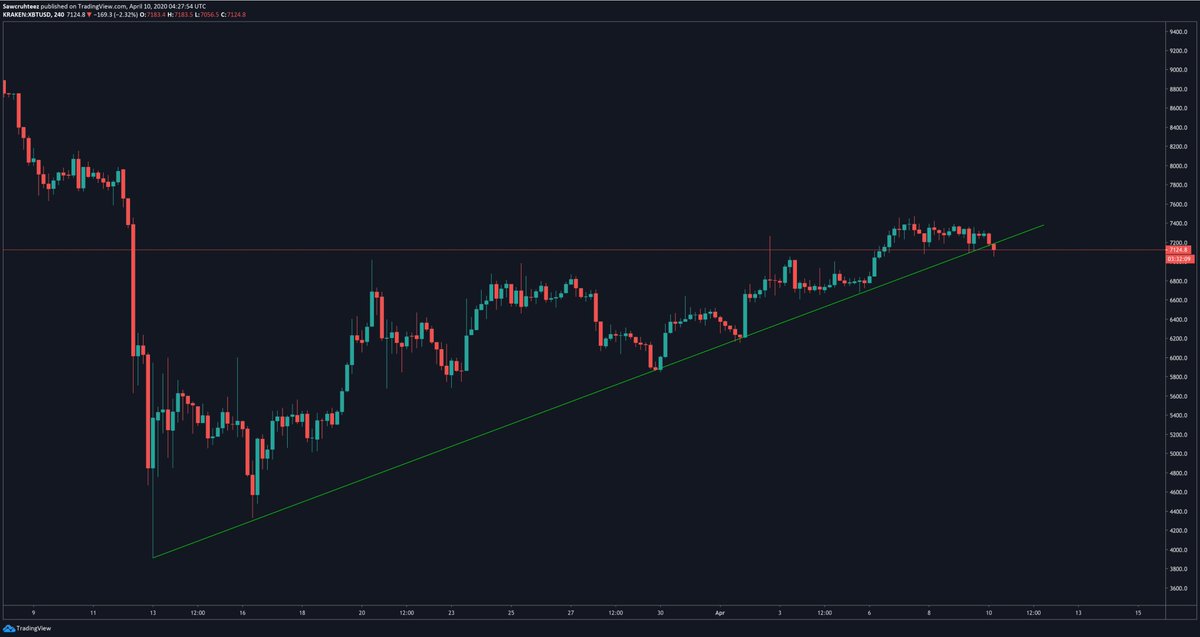 Tags: bitcoin pricebtcusdtechnical analysis
Tweet123Share252ShareSend
Win up to $1,000,000 in One Spin at CryptoSlots