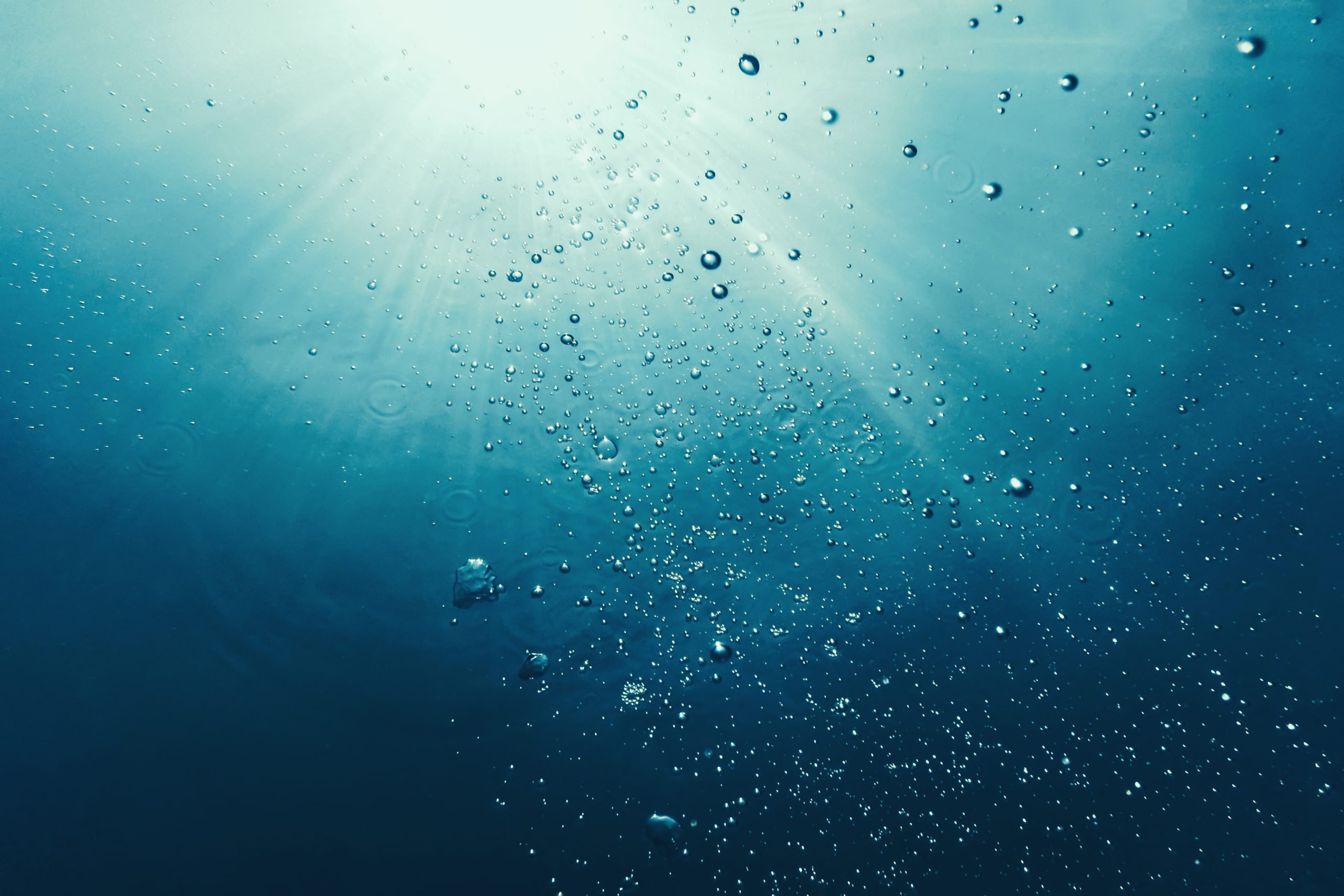 If you have been trading Bitcoin over the past week, you likely know the emphasis analysts have put on the formation of a TD Sequential “9” on BTC’s weekly chart.

One trader suggested just days ago that it was one of four reasons why there’s a “high chance” Bitcoin falls this week. The three other reasons were the formation of hidden bearish divergences, a bearish crossover in the Stochastic RSI, and a “Heikin-Ashis spinning top” suggestive of a trend reversal.

But one top technician noted that a TD “9” actually isn’t Bitcoin’s biggest concern at the moment. He postulated that it may not be a concern at all.

Not the End of Bitcoin Bulls

The TD Sequential is an indicator created by technician Tom Demark that prints a “9” or “13” candle near or at important points in an asset’s trend. It forms “9” and “13” candles by using an asset’s system; if an asset rallied to new trend highs nine days in a row, for instance, expect a “9” on the 9th day.

One trader shared the image below on June 4th refuting the importance of the indicator, though.

It shows that there was a “9” candle on the Bitcoin weekly chart in April, on the candle that marked the start of a bull run from the $4,000s to $14,000 in literally three months.

NewsBTC created the chart that can be seen below to accentuate this point.

Marked are every “9” candle on BTC’s weekly chart over the past five years. As can be seen, such candles often haven’t marked the end of bull trends, but as a point at which bulls need to “rest.”

The Fundamentals Have Never Been This Strong

It’s not like the fundamentals of Bitcoin and other cryptocurrencies are bearish anyway. In fact, they’re bullish. So bullish that Bloomberg strategist Mike McGlone wrote in a recent report that something would have to go “very wrong” for BTC to fall in the current macro environment.

As Bitwise’s global head of research, Matt Hougan, wrote in a report published in May, the past six weeks have been “among the most eventful—and bullish—in crypto’s history.”

Hougan identified that the block reward halving, money-printing to respond to the recession, and the rapid institutional adoption taking place is rocket fuel for Bitcoin in the long run.

Tags: bitcoin pricebtcusdBTCUSDTTD Sequentialxbtusd
Tweet123Share196ShareSend
Win up to $1,000,000 in One Spin at CryptoSlots