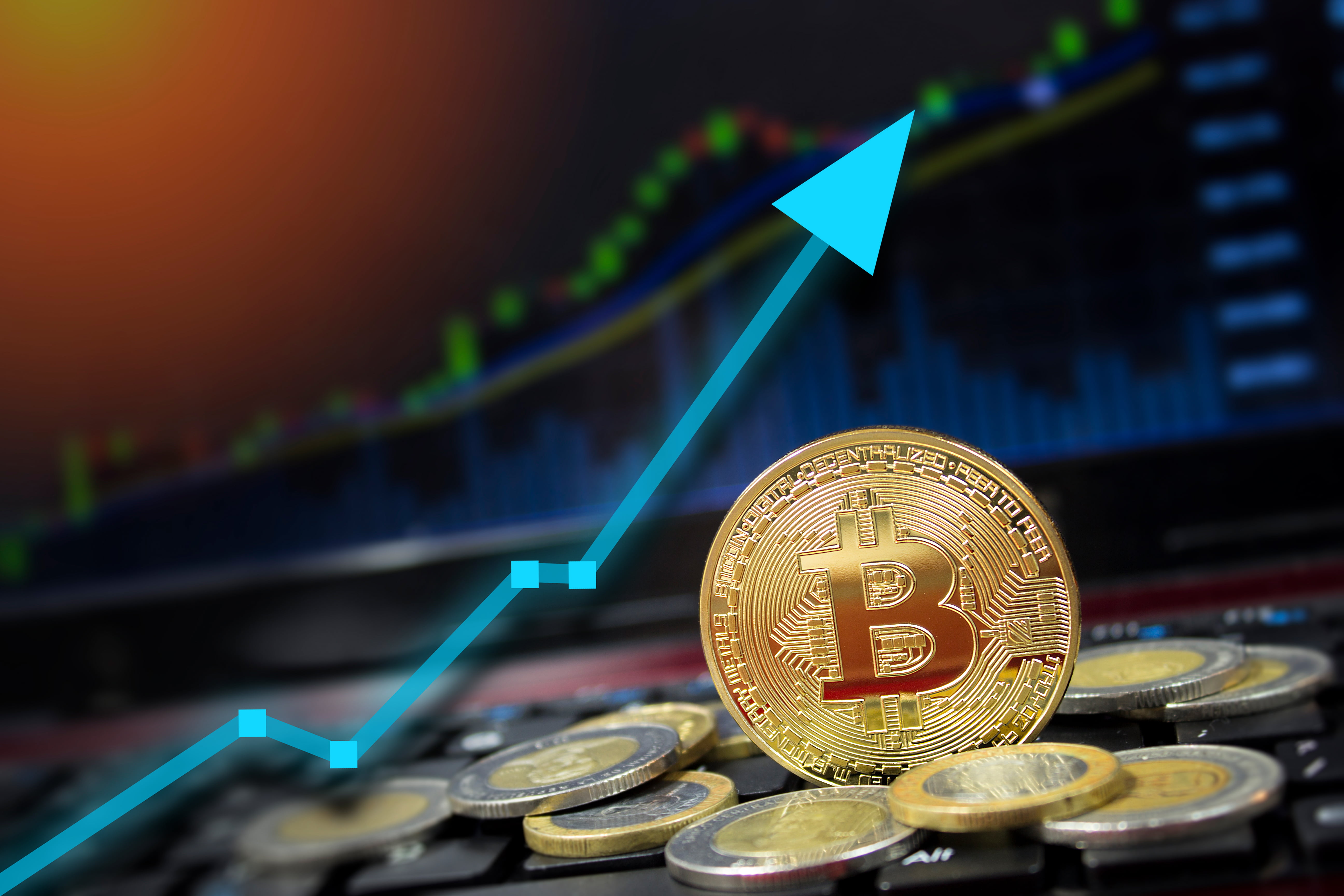 Ever since last week’s Bitcoin rally that broke through critical resistance at $4,200, bulls have appeared to be back in charge. What is still unclear at the moment, is if the bottom of the 2018-2019 crypto bear market is in, and the early signs of a new bull run are beginning.

Giving further merit to bulls claiming the bottom is now behind us, one specific Bitcoin technical indicator has turned bullish for the first time in 16 months, which according to many confirms that a new uptrend has begun.

The crypto bear market has been hard fought by bulls, who eventually succumbed to bearish sell pressure in November, causing a break of repeatedly tested support at $6,000. The violent move down took Bitcoin into a new trading range, touched its local bottom, and began a multiple-month accumulation period.

Investors and traders can only know a bottom was indeed the final bottom in hindsight. Until a new bull trend has long been confirmed, the market will continue to wonder if Bitcoin and other cryptocurrencies may test new lows.

However, one particular technical indicator for Bitcoin has flipped bullish for the first time since the bear market began back in early 2018, following the break of Bitcoin’s parabolic advance to its all-time high price of $20,000 in December 2017.

I don't always guppy but when I do… it's a thing of beauty watching these EMAs turn blue and green for the first time in 16 months pic.twitter.com/MPUE0zGBNU

According to crypto analysts, the Bitcoin Super Guppy indicator turning green is confirmation that a new uptrend is here. If this uptrend turns into another full blown bull market is still anyone’s guess, but if bulls follow through with conviction it could revive the FOMO and hype that drove the 2017 crypto bubble.

Guppy, Whales, and Other Big Fish

The indicator, called the “Super Guppy” takes multiple moving averages – both short- and long-term moving averages – and averages them in such a way that can help traders spot changes in trends, breakout confirmations, and other potential profit opportunities. The indicator is named after its creator, Australian trader Daryl Guppy.

Now that the Super Guppy has confirmed a trend reversal, the whales that accumulated Bitcoin during the extremely brief stint in the $3,200 to $4,200 trading range should be looking to mark up the price of their assets sooner than later. The sudden surge in pricing, followed by additional bullish momentum, could cause the bear and bull cycle to occur at a faster pace than previous cycles, resulting in a new all-time high sooner than expected.

Crypto analyst FilbFilb has shared a previous chart created that outlines what a faster cycle might look like, with one scenario bringing Bitcoin to a new all-time high peak coinciding with the next halving in May 2020. The other scenario has Bitcoin peaking again shortly after halving, closer to July 2021.