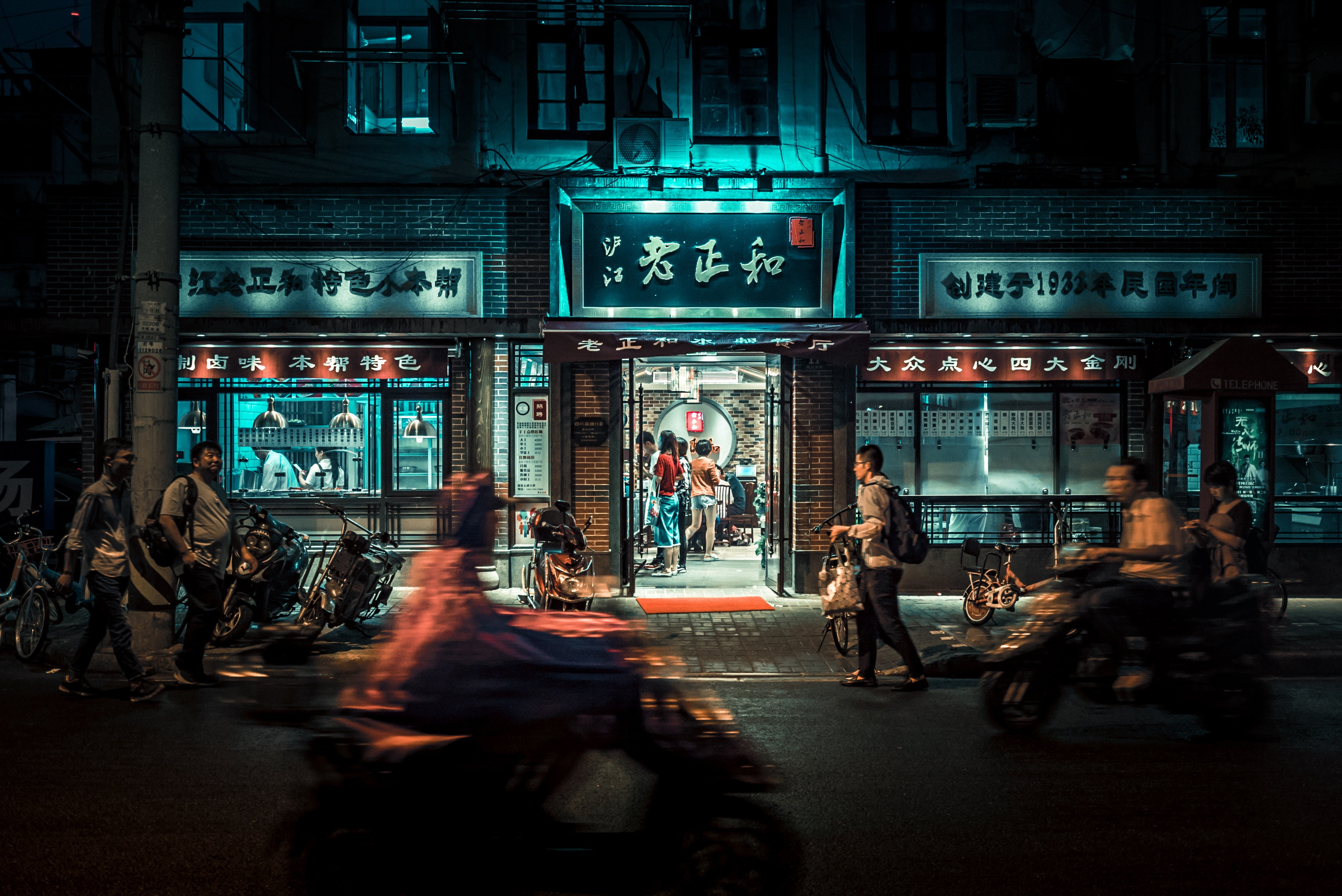 Bitcoin & Tether Trading at a Discount in China: What Safe Haven Narrative?

On Sunday night/Monday, Bitcoin (BTC) spiked. Within a matter of an hour or two, the crypto asset gained a few hundred points, breaking past key resistances like they were nothing more than soggy sheets of parchment paper.

As normal, analysts, especially those that were caught with their pants down by this move, looked to find potential catalysts that may have been a boon for Bitcoin. What they found was, by some measures, extraordinary.

The cryptocurrency market rallied at nearly the exact same time that the U.S. announced fresh tariffs on China, which resulted in a collapse in the Chinese Yuan and a surge in the price of gold. In other words, Bitcoin was instantly seen by many to be a safe haven asset, purchased by Chinese investors to mitigate the capital loss imposed by a falling Yuan and a rallying U.S. Dollar.

Unfortunately for Bitcoin bulls, this may not be the case.

Bitcoin Trading at a Discount in China, What?

According to a tweet from prominent Chinese crypto venture capitalist Dovey Wan, investors in the nation are currently experiencing a discount — a “negative premium” — in the price of Tether (USDT) and Bitcoin (BTC), the two most popular digital assets in China.

Wan did not reveal where this price data is from, nor the extent of the discount compared to American Bitcoin exchanges. This was presumably done to protect the over-the-counter desks and exchange outlets that deal with Chinese investors, as trading cryptocurrencies is purportedly illegal.

Tether is now trading at a pretty wide negative premium in China mainland, same with Bitcoin

A discount goes against the narrative of Bitcoin being a safe haven for Chinese investors. You see, if BTC was really rallying on the back of traders responding to the fresh round of tariffs, there should be a positive premium in Chinese markets.

According to some Internet sleuths, who managed to get their hands on the price data of the Bitcoin market in China, the current discount comes out to around 1.3%. Sure, a 1.3% discount — which amounts to around $150 at Bitcoin’s current price of $11,800 — isn’t much in the grand scheme of things. But, in a market expected to have a heavy premium due to the safe haven narrative, any discount is seen as quite shocking.

Sticking With the Safe Haven Narrative

Wan’s comment comes in spite of the fact that over recent days, some industry executives and other commentators have lauded Bitcoin as a safe haven, specifically in response to the recent surge in tandem with gold.

“You can very clearly see some macro correlation there. I think the broader theme of, you know, Bitcoin specifically, crypto more broadly participating in these global macro forces is becoming more and more clear.”

Expanding, Allaire suggested that “Rising nationalism, rising amounts of currency conflict, and trade wars” are all “supportive” of an asset like Bitcoin, as it is non-sovereign, decentralized, secure, and acts as a store of value. He continued:

“It’s uncensorable, unseizable, these are really powerful attributes that for people who are looking at risk assets or looking at fundamental turmoil, it can be a very attractive asset in that context.”

He’s not the only one sticking to this narrative. As reported by NewsBTC previously, Tyler Cowen, a Bloomberg economist-columnist that formerly was a clear skeptic of Bitcoin, recently admitted that the cryptocurrency likely has a big future.

One of the four reasons he mentioned in his op-ed was the fact that rising levels of populism around the world will likely force prudent investors to look for safe havens/hedges suitable for our day and age — this being an alternative, uncorrelated asset like Bitcoin.

All this corroborates the theories that Bitcoin is the successor to gold. As  Chamath Palihapitiya, a former executive of Facebook and venture capitalist, told CNBC viewers a few weeks back:

“Bitcoin is the perfect hedge against the traditional financial infrastructure”. He elaborated that if fiscal or monetary policy is wonky, as it arguably is now, having Bitcoin is like “the schmuck insurance you have under your mattress”.

Tags: bitcoinchinatether
Tweet123Share196ShareSend
Win up to $1,000,000 in One Spin at CryptoSlots