The Pandemic May Impede the US Dollar’s Dominance; Will Bitcoin be the Big Winner? 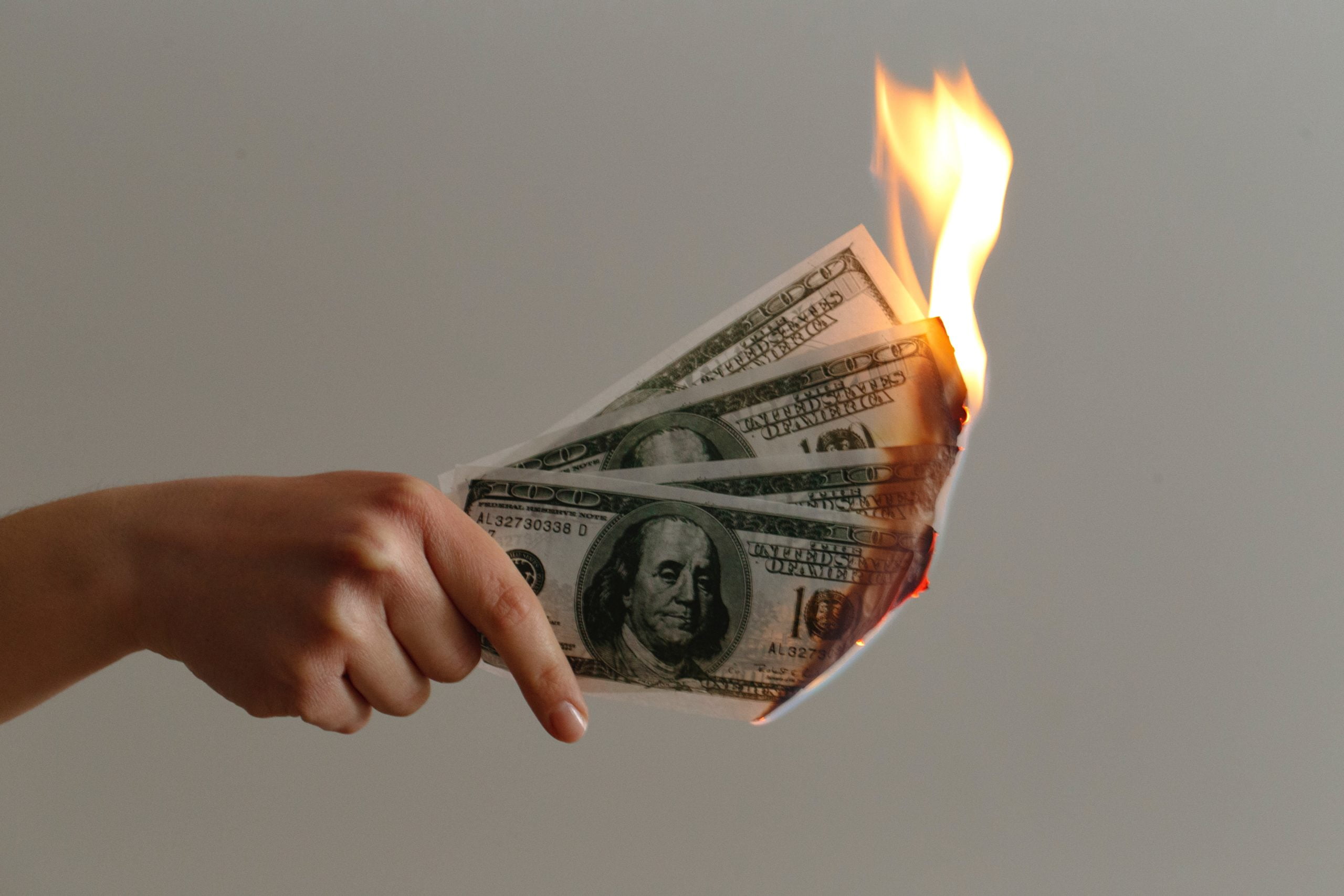 The global Coronavirus pandemic has had far reaching political and economic effects, leading to widespread money printing that will eventually catalyze immense inflation. So far, Bitcoin has been a beneficiary from this ongoing economic turbulence.

There now appears to be a strong case for the idea that the US Dollar will cede its global dominance in the years and decades following this economic crisis.

This shift could come about due to the U.S. seeing a declining share of global GDP, while some countries also watch their access to USD wane due to an inwards turn of domestic manufacturing and a drop-in tourism stemming from the U.S.

Although Bitcoin is unlikely to capture any significant a fraction of the Dollar’s global dominance, it could see heightened rates of global adoption due to this potentially imminent shift.

In a recent piece for Bloomberg, the site’s Americas news director Joe Wiesenthal mused the possibility that global dependency on the US Dollar could soon wane.

He explained that the Dollar has seen a divergence between its global usage rates and the United States’ share of worldwide GDP. This divergence, he explains, is dangerous as it puts the entire world at risk of seeing the impacts of decisions made by the Federal Reserve.

“This mismatch proves dangerous when, in the process of fulfilling its domestic mandate, the Federal Reserve makes moves that have huge ripple effects around the world.”

Wiesenthal further explains that the country’s struggle to source basic equipment – like ventilators – in the wake of the ongoing pandemic is likely to lead to an inwards manufacturing shift, with a focus on building better domestic supply chains.

This could deprive foreign countries of US Dollars, forcing them to break their reliance of the fiat currency and possibly even increase their usage of digital assets like Bitcoin.

“An inward turn by the U.S. in manufacturing goods would deprive export-oriented economies around the world of a supply of dollars. Those economies… will come out of this crisis with a new understanding that the U.S. won’t always be the consumer of last resort.”

Because the Dollar is currently viewed as this unifying global currency to bridge international transactions, a decline in its global dominance could lead the world to turn to decentralized digital assets like Bitcoin to mediate cross-border transactions.

Furthermore, the potential decline in the Dollar’s strength as a result of the economic impacts of the pandemic could further solidify Bitcoin’s status as a safe haven asset, as investors will place an increased value on assets whose price action isn’t directly linked to economic strength.

Paul Tudor Jones is one prominent traditional investor who seems to think that this could be the case.

He recently noted that Bitcoin is likely to be the big winner of the imminent mass inflation resulting from widespread money printing.

Tags: bitcoinbtcusdBTCUSDTxbtusd
TweetShare25
BitStarz Player Lands $2,459,124 Record Win! Could you be next big winner? Win up to $1,000,000 in One Spin at CryptoSlots