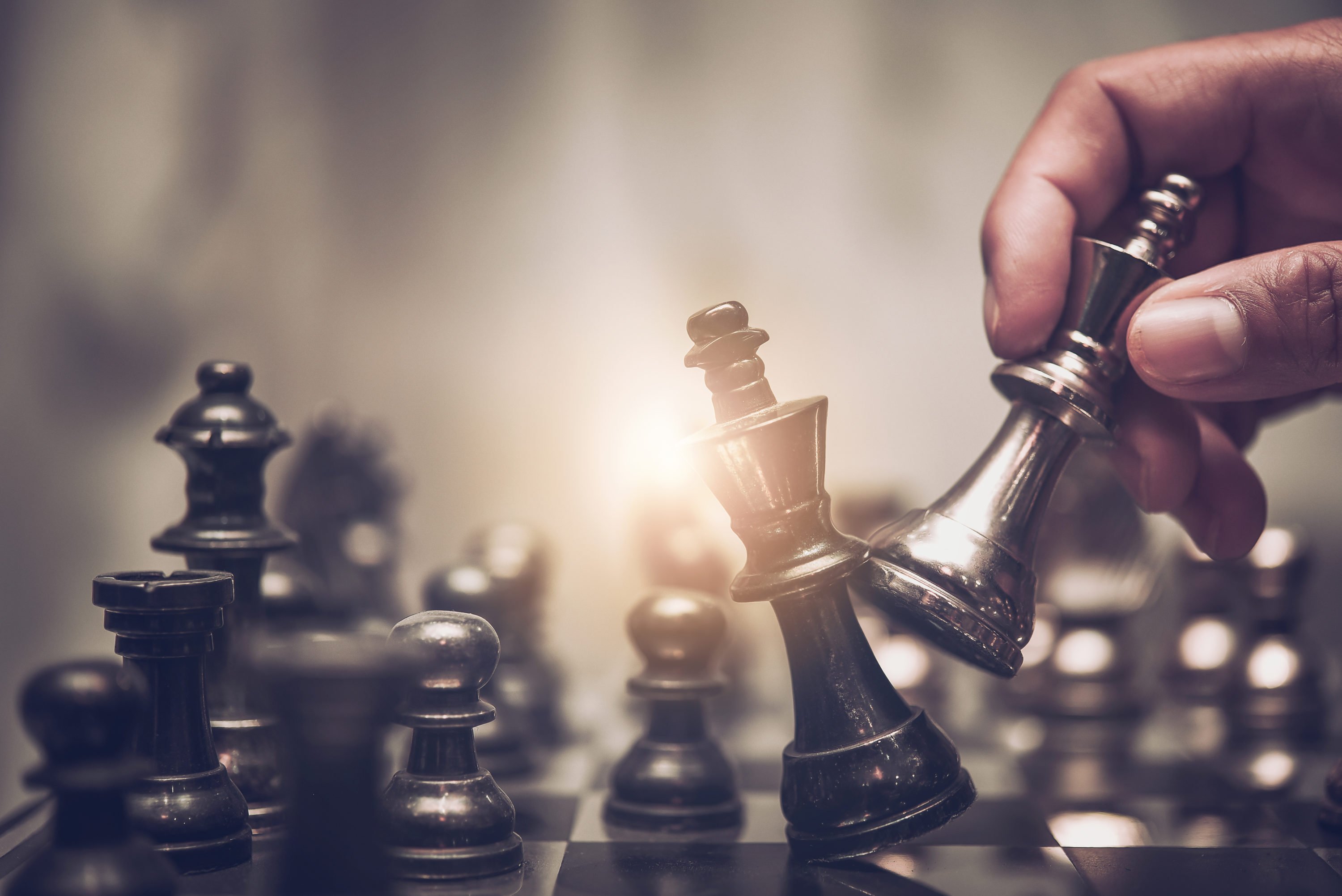 If you’ve perused Bitcoin and Silicon Valley Twitter at all over the past few years, you’ve likely heard the word “unicorn” thrown about. Heck, if you’ve read Bloomberg or watched any number of CNBC’s segments over the past decade, you’ve heard the word.

No, it’s not a reference to the mythical creature with one long horn, but is rather a word used to describe the fleeting number of startups that have surmounted a $1 billion U.S. valuation.

If you were to search up the term in the context of Silicon Valley and global technology, you’d likely come up with the usual suspects: Uber, Airbnb, Robinhood, and the works. Though, maybe the top unicorn is Bitcoin.

Bitcoin, the Biggest Unicorn, Possibly Ever

Balaji Srinivasan, the co-founder of Earn, Teleport, CoinCenter, and other startups and the former CTO of Coinbase, recently wrote that he thinks Bitcoin was the biggest unicorn was Bitcoin, not Snapchat, or Uber, or Airbnb, etc.

As the decade ends, the biggest unicorn of the 2010s wasn’t Uber, Airbnb, or Snap. It was Bitcoin.

Also, BTC has performed extremely well — astronomically well, actually — since its launch. Per previous reports from NewsBTC, Saifedean Ammous, an economics professor and the author of industry primer “The Bitcoin Standard,” recently noted that on October 11th, 2009, someone purchased 5,050 Bitcoin for $5.02 in the “first market transaction for BTC”. Today, that same sum of coins is worth some $42 million.

As the professor noted, this implies that from its first sale, Bitcoin has rallied some 838,078,685% until now.

The network’s fundamentals metrics are impressive as well. For instance, the blockchain continues to process more value each and every year than PayPal, the eBay-affiliated payments processing and fintech giant that is currently valued at $123 billion. Also, the cryptocurrency hasn’t been compromised, in that Bitcoin’s underlying characteristics of offering fast, global, censorship-resistant, relatively cheap, non-sovereign, and unintermediated transactions have remained intact for the asset’s entire history.

Many believe that the cryptocurrency’s fundamentals will be strong heading into the future. Blockchain Capital’s Spencer Bogart, for instance, recently noted that Bitcoin and cryptocurrency on-ramps like Coinbase and Kraken have seen growth over the past year, which should translate to a positive long-term trend for the industry.

Tags: airbnbbitcoininvestmentuber
Tweet123Share297ShareSend
Win up to $1,000,000 in One Spin at CryptoSlots