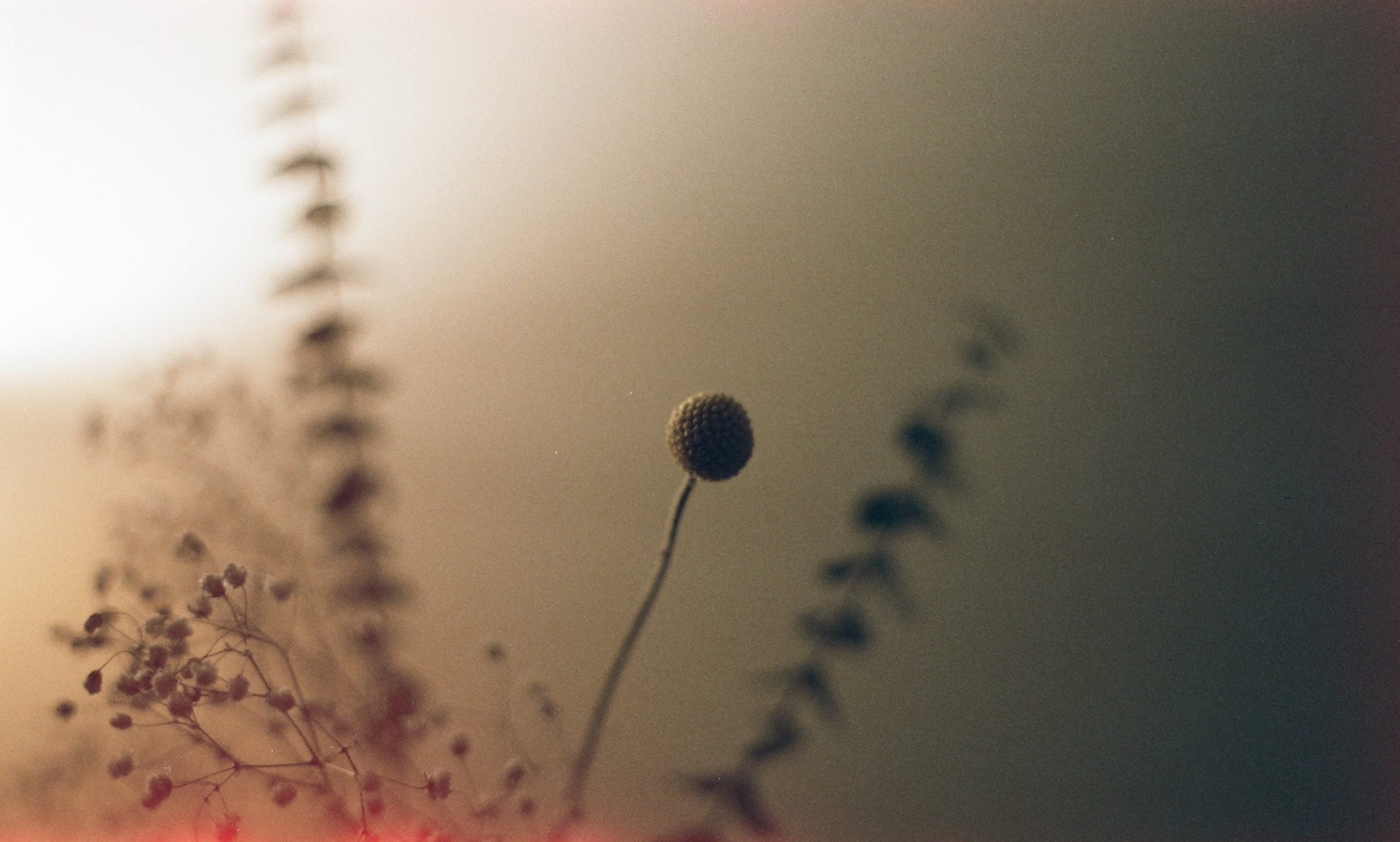 Bitcoin is entering the mainstream through art, apparently.

An anonymous purchaser recently spent $131,250 in fiat dollars to purchase “Block 21,” a piece of art created by Ben Gentill of Robert Alice. Robert Alice is a London-based art project focused on promoting blockchain.

The piece, which involves a physical slab and a digital token (non-fungible), is one piece of a series of works known as “Portraits of a Mind.” Christie’s, which sold this specific piece at auction, noted that $131,250 is more than “seven times its high estimate” of around $20,000.

What Is Portraits of a Mind? How Does It Relate to Bitcoin?

Portraits of a Mind is a “global art project to decentralise the founding code behind Bitcoin into 40 fragments.” Each of the 40 paintings holds “holds exactly 322,048 digits of Satoshi Nakamoto’s original code.”

Of course, the art does not serve a technological purpose: these slabs are not full nodes that can act as stores of Bitcoin history or ASIC machines that can process transactions. However, the idea with decentralizing the slabs is to symbolically show how the cryptocurrency and its underlying code is not centralized or controlled by a central authority:

“Once distributed globally, these 40 fragments of the code will decentralise the artwork — drawing up a global network of collectors, where no one central authority will hold all the code.”

The work is also a callback to the rai stones, which were one of the first forms of money. Many in the cryptocurrency space see rai stones as one of the origins of money and often use this example to show how money can be inflated if there isn’t a supply cap. For context, the rai stones were inflated away after people from overseas brought their own “rai stones.”

At its core, Portraits of a Mind is meant to represent the 5,000 years of history that led to Bitcoin’s creation.

“From the codebreakers of Bletchley Park to the exact location of Hal Finney at the time of the first Bitcoin transaction, these 40 locations together form their own network, covering 5,000 years of human history and act as proxies for the ideas, movements and people that fed into Satoshi Nakamoto’s revolutionary creation.”

While it isn’t clear how much of this artwork’s value was derived from the non-fungible token related to the item, this segment of the cryptocurrency market has gained much traction in recent weeks.

Tokens representing art or digital ownership of a unique good have gained traction in recent weeks as investors have sought to find the next hot trend in DeFi.

Tags: artbitcoinChristie'sNFT
Tweet123Share196ShareSend
BitStarz Player Lands $2,459,124 Record Win! Could you be next big winner? Win up to $1,000,000 in One Spin at CryptoSlots