Bitcoin: This Financial Trend “Could Not Be More Bullish” for BTC 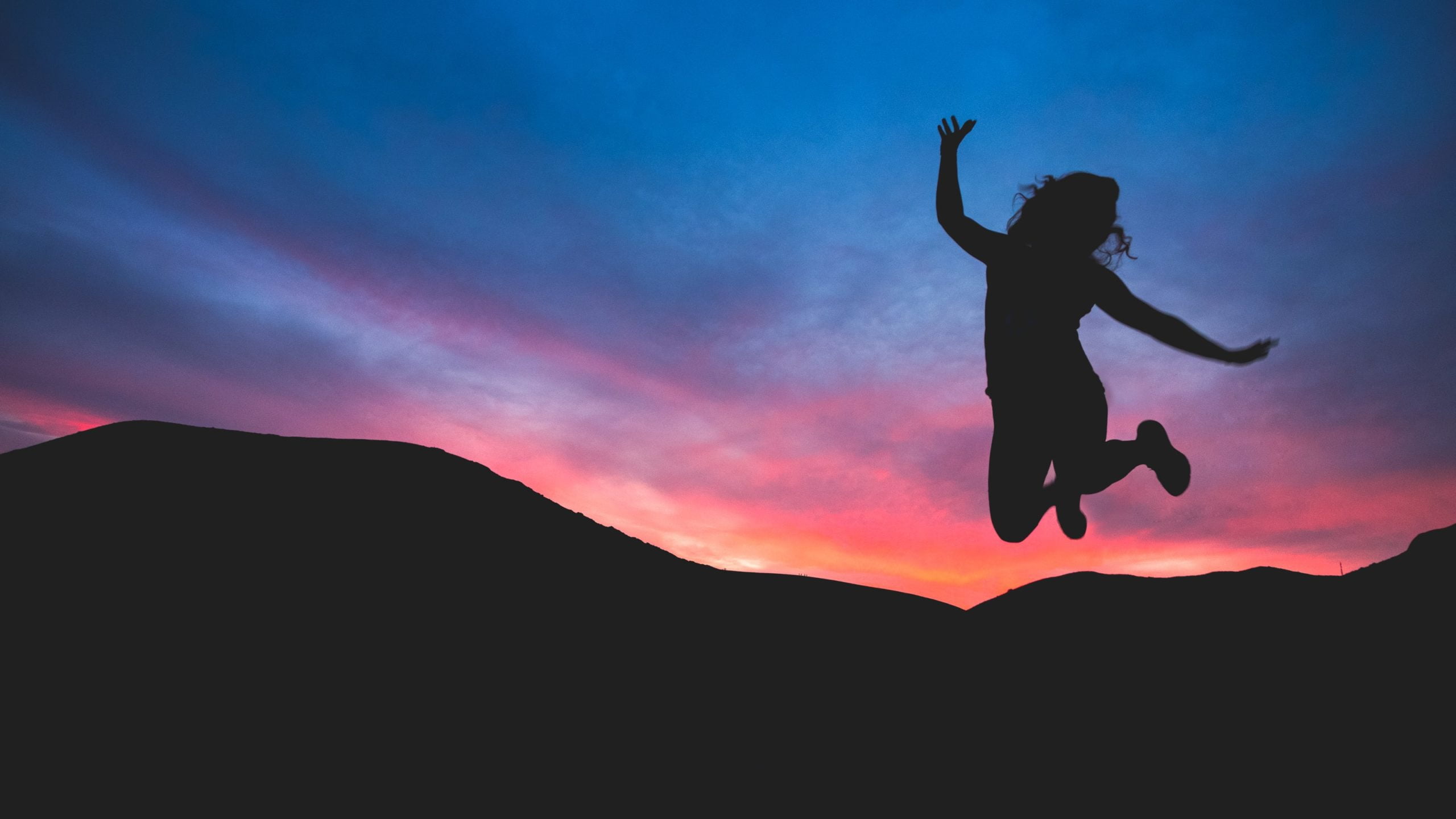 After March’s 50% crash, there are many reasons to be bearish on Bitcoin. As seen by the recent decrease in the crypto market’s liquidity and some traders publicly throwing in the towel, the crash forced many to abandon the space.

But, according to a prominent macro investor, a trend is transpiring that “could not be more bullish for Bitcoin.”

Bitcoin to Be Boosted by This Factor

According to Dan Tapiero — the founder of DTAP Capital and Gold Bullion International and a Bitcoin bull — the recent price action in the investment-grade corporate bond market has been “truly incredible, maybe even once in a lifetime.”

He looked to the below chart, which shows that an index of corporate bonds has almost reached all-time highs after a severe 20% correction, which is a result of the Federal Reserve buying bonds to the tune of dozens of billions of dollars a week to stabilize the economy.

What’s crazy is that this trend is far from over, with the U.S. monetary authority promising to purchase an unlimited amount of bonds in the future to prevent the collapse of corporations.

Truly Incredible maybe even once in a lifetime.

Investment grade corporate bond index back to near ALL TIME highs. Fed buying junk bonds too. Risk of bankruptcies reduced even with 20m unemployed. Unprecedented "Unlimited" liquidity could not be more bullish for gold and btc. pic.twitter.com/F5X6A2rf2r

This, Tapiero claimed, could “not be more bullish for gold and Bitcoin,” presumably referencing the fact that with these monetary decisions, the chance of outsized inflation rises rapidly.

Indeed, the consensus amongst many prominent investors and industry executives is that the actions by the Federal Reserve and government to pump liquidity into the economy will only boost Bitcoin.

Per previous reports from NewsBTC, in the April edition of the newsletter “Crypto Trader Digest” BitMEX CEO Arthur Hayes wrote that while Bitcoin has the potential to retest $3,000 yet again if global markets roll over, his year-end price target “remains $20,000.”

This thought process is extremely similar to that of Dan Morehead of Pantera.

Morehead explained that the increase in the quantity of paper money will by simple supply-demand dynamics will cause “things that have fixed quantities [to settle] above where they would settle absent an increase in the amount of money.” Morehead also claimed that a $20,000+ Bitcoin price will arrive very soon.